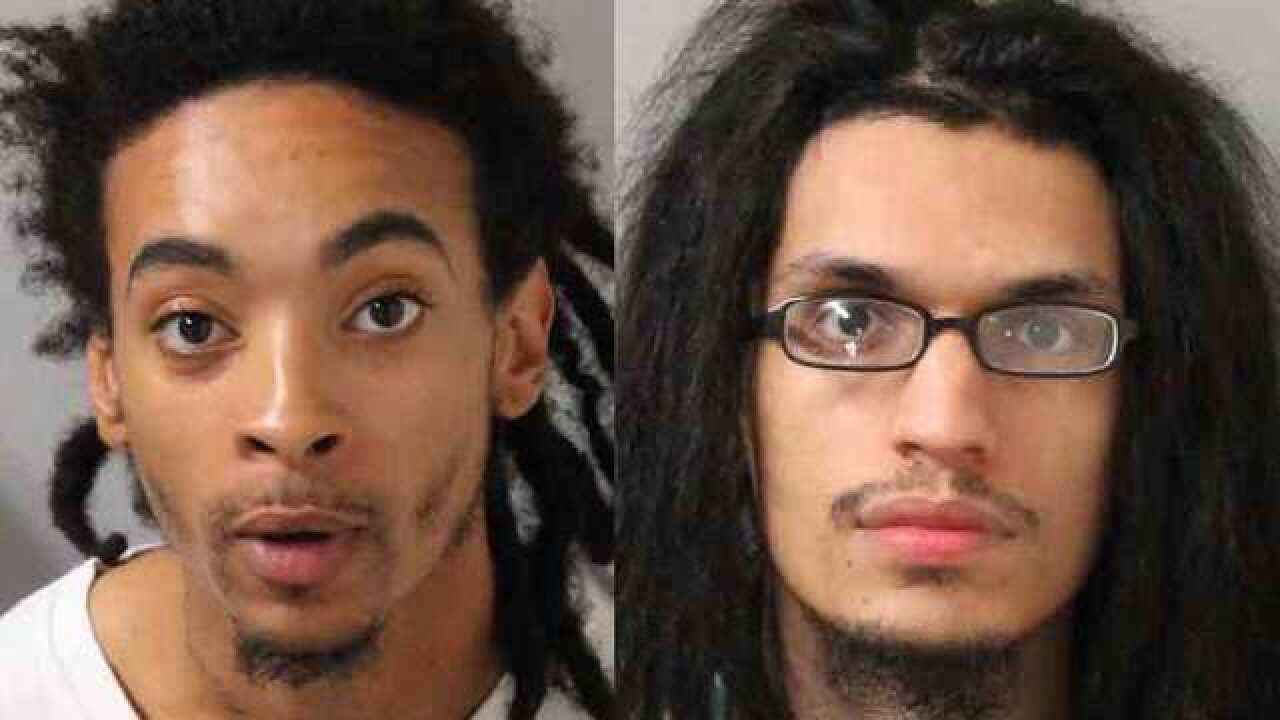 Two people have been arrested in the shooting of an unarmed security guard, including a Rite Aid employee.

According to reports, Bogard was talking with two Rite Aid employees at the store located on West End Avenue when Breedlove reportedly approached them and began firing around 4 a.m. on October 9. His motive was unknown.

Bogard was critically injured in the shooting.

An investigation led to Breedlove as the suspected shooter. Reports stated he also allegedly robbed the same Rite Aid on September 14.

On Saturday, police said the shooting appeared to have been, in part, an inside job.

Authorities said an investigation showed he had a role in planning the robbery.

Valcarcel-Arocho reportedly admitted his involvement in an interview. He was being held in jail in lieu of a $100,000 bond.

Further details in the case were not immediately available.