A stolen Cheatham County tackle box had something irreplaceable: a mother's ashes 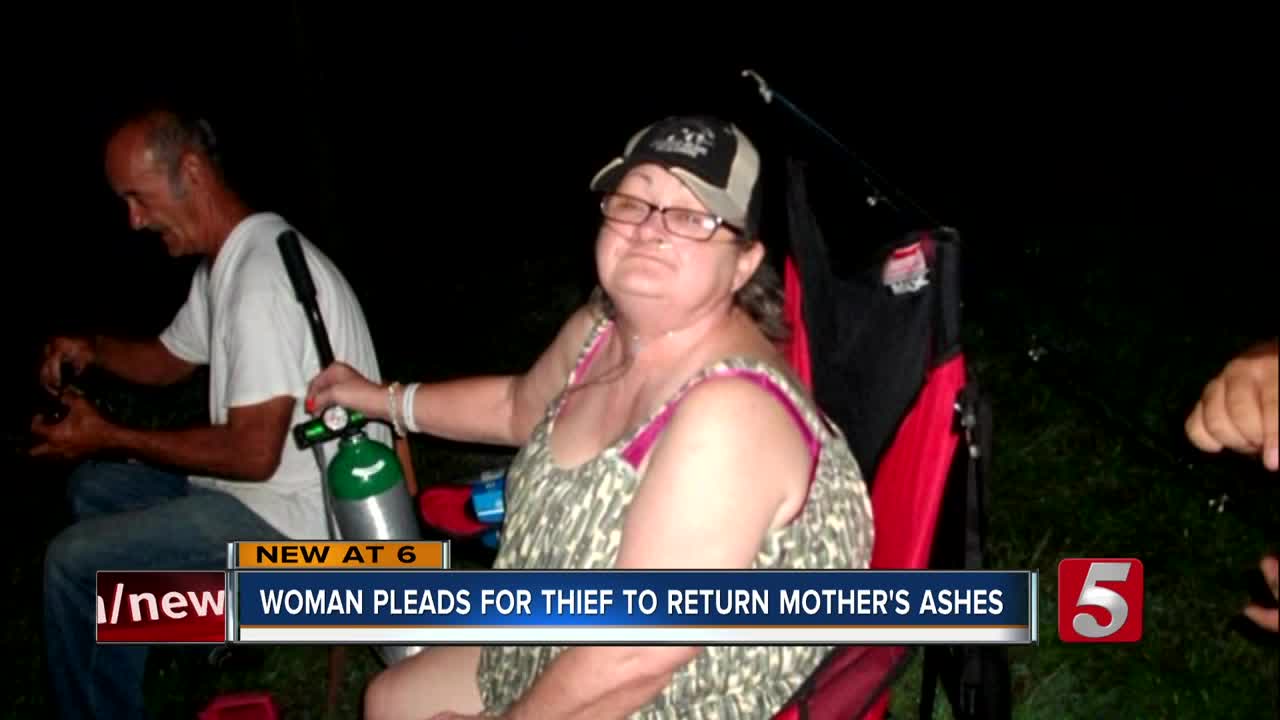 Cheatham County woman is pleading for the public’s help after someone stole a tackle box containing her late mother’s ashes. 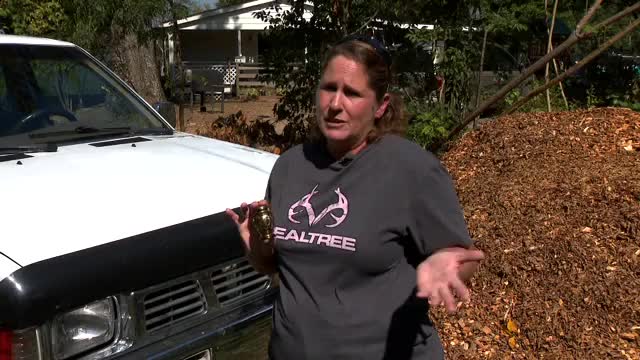 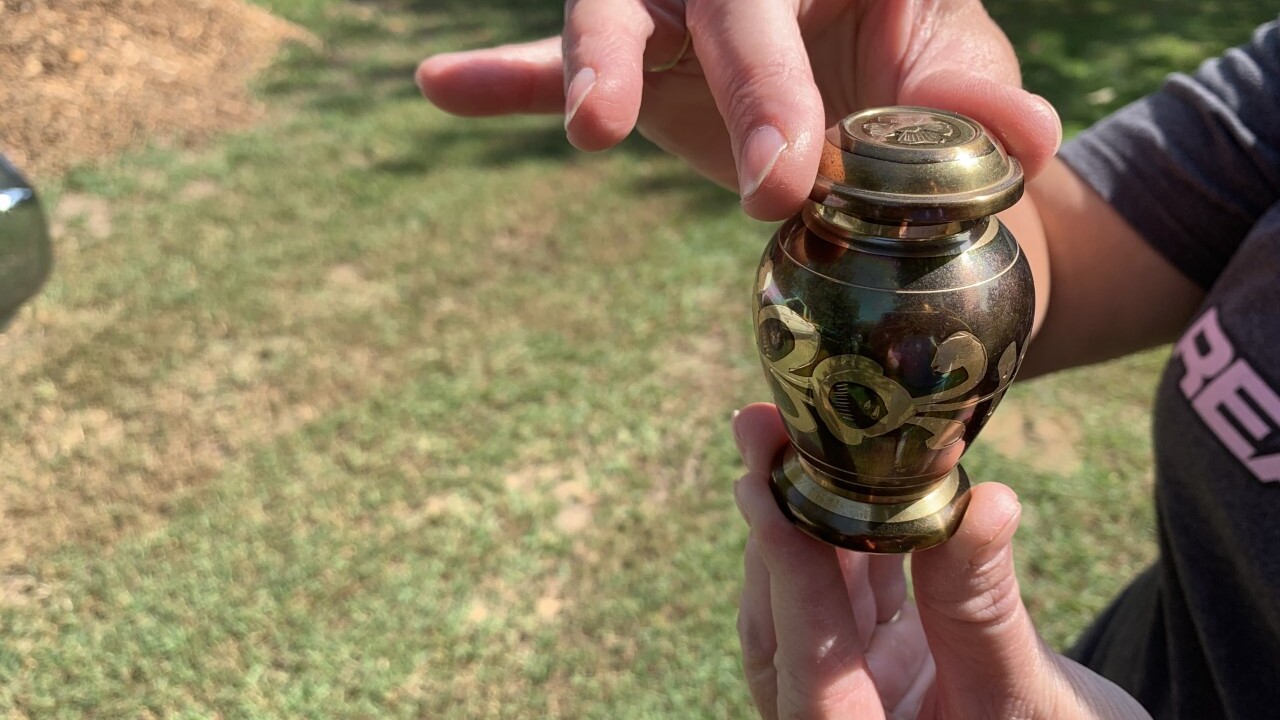 CHEATHAM COUNTY, Tenn. (WTVF) — A Cheatham County woman is pleading for the public’s help after someone stole a tackle box containing her late mother’s ashes.

Regina Sharpe’s father Tommy Sharpe was fishing over the weekend at Sycamore Creek. Before his wife Diane passed away in 2014, he promised her he'd take her fishing with him. That heartwarming promise took a distressing turn when he discovered that the tackle box containing her cremated remains had been stolen from his truck.

"She told him, when I die, cause she knew she wanted to be cremated, you better take me fishing. So, that's what he did," said Sharpe. "He kept one of these little urns in the tackle box."

Regina turned to Facebook to beg the thief to return the urn. She says the family doesn’t care about anything else in the tackle box.

"Whoever took it didn't know it was in there," said Sharpe. "They can keep the tackle box. They can keep everything in it. That's all we want is [the urn.]"

Sharpe has called several businesses in the area that will accept the urn, no questions asked: