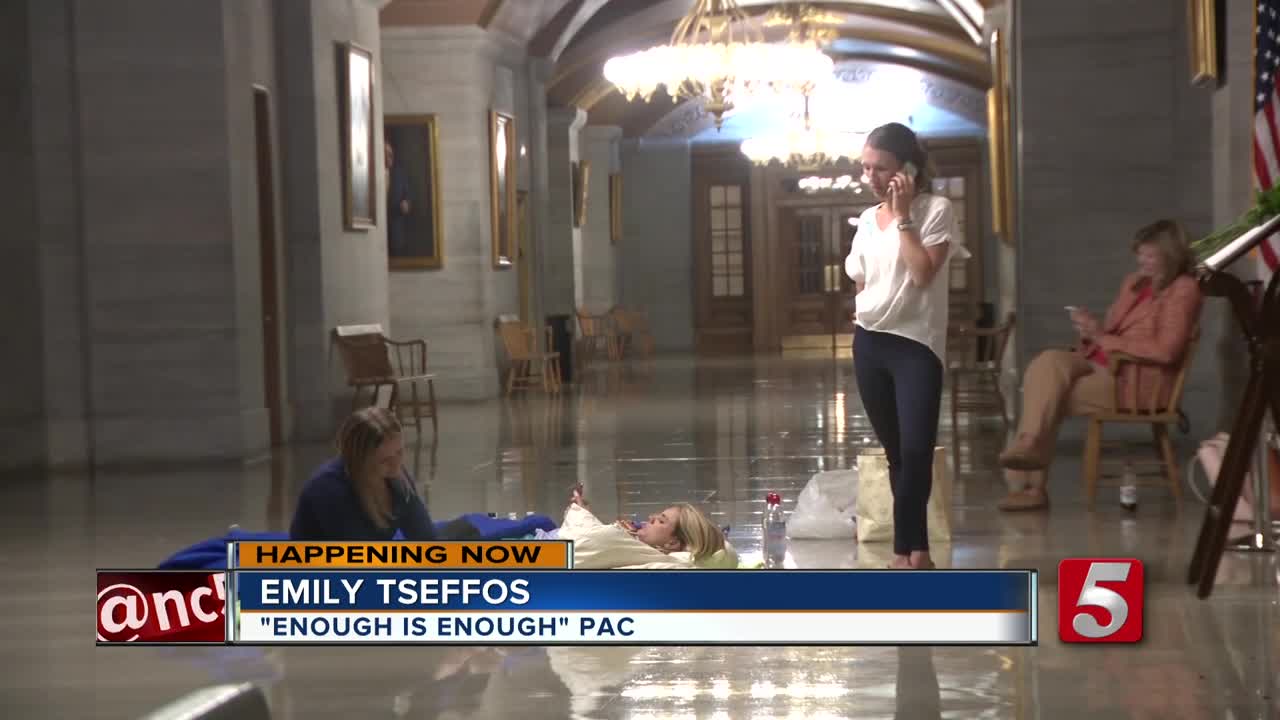 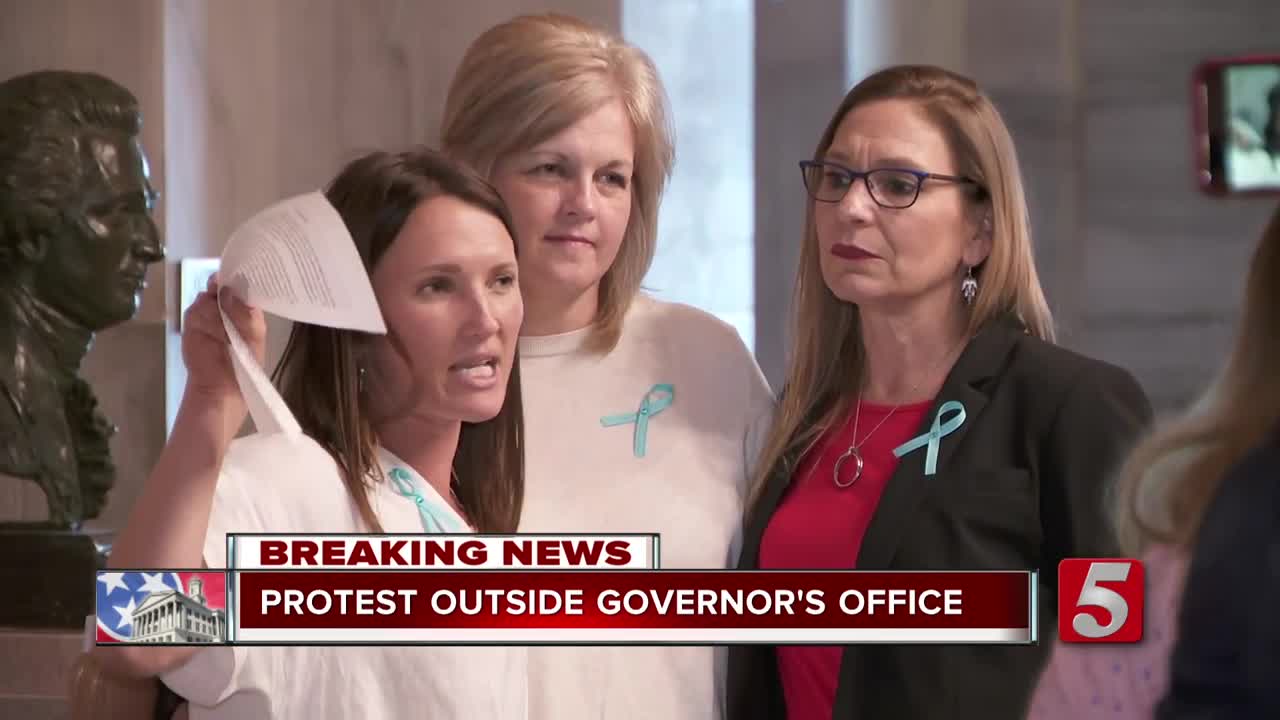 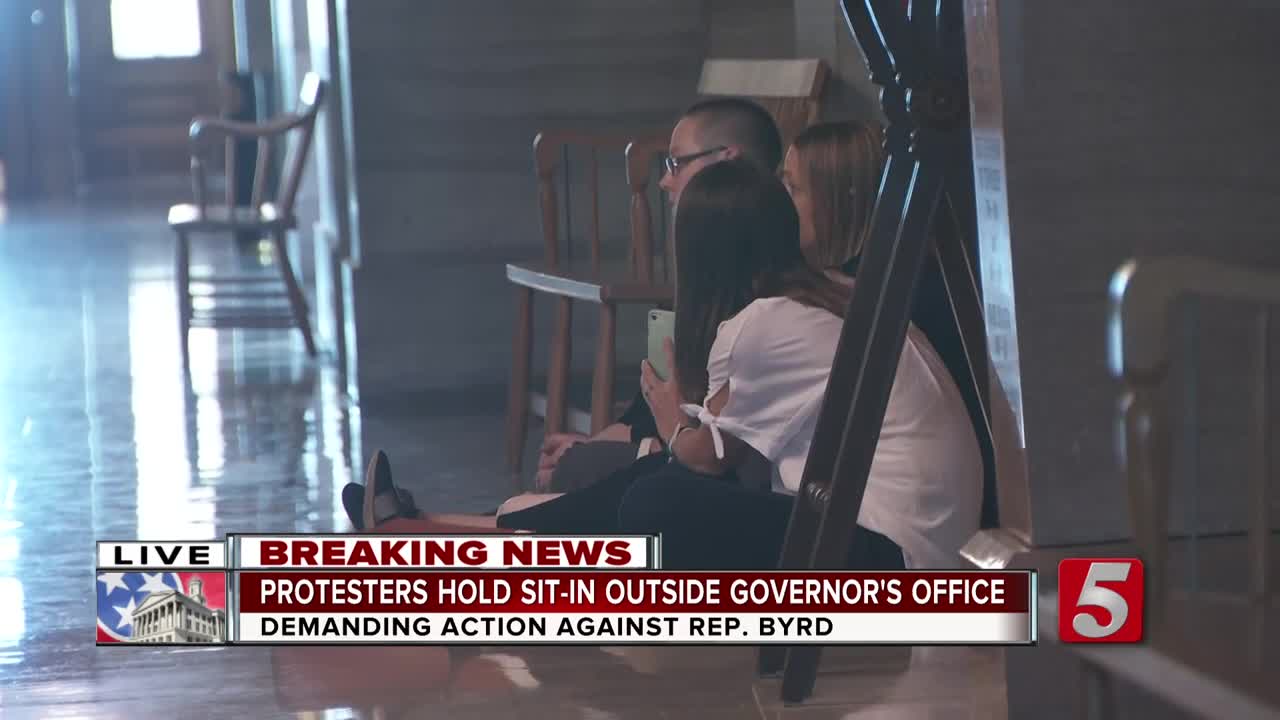 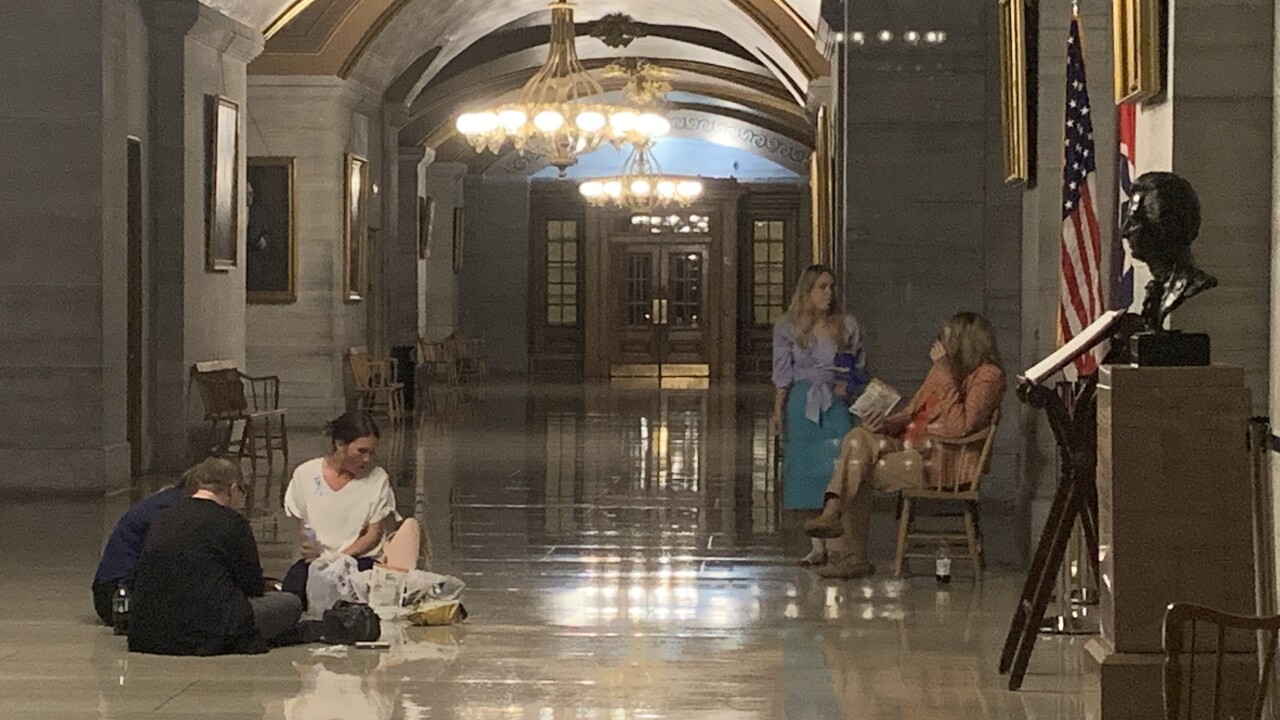 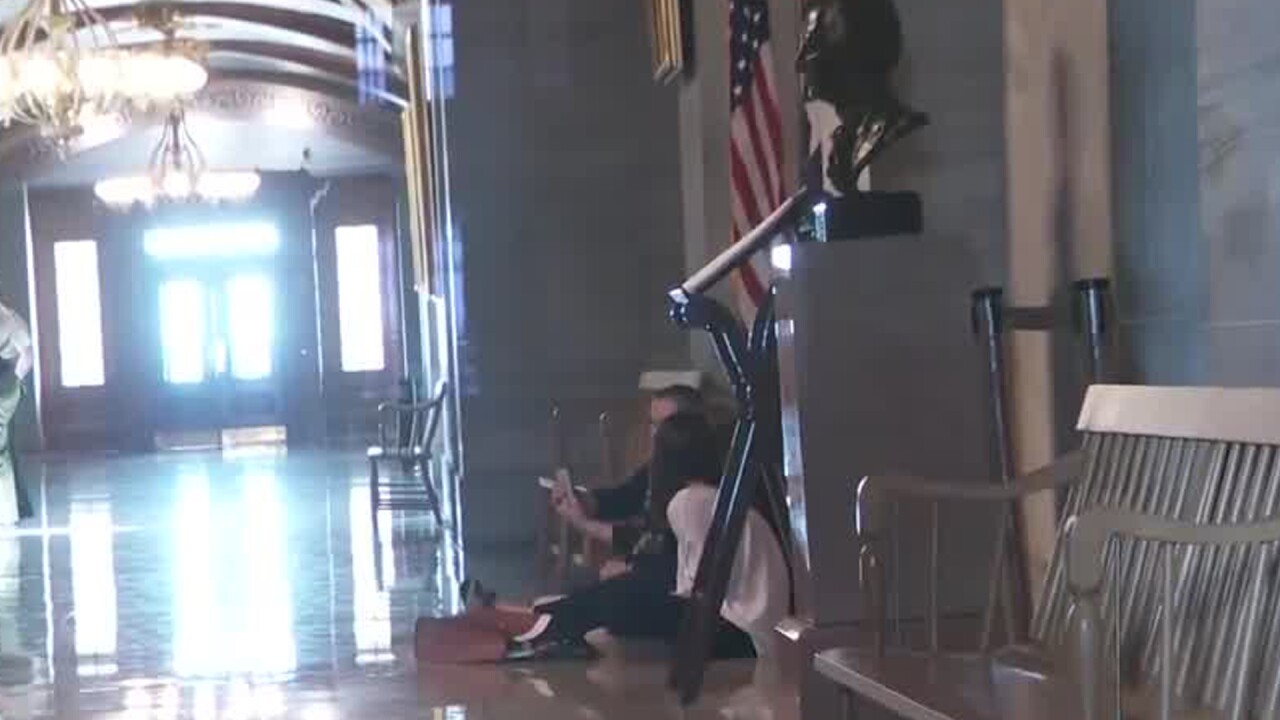 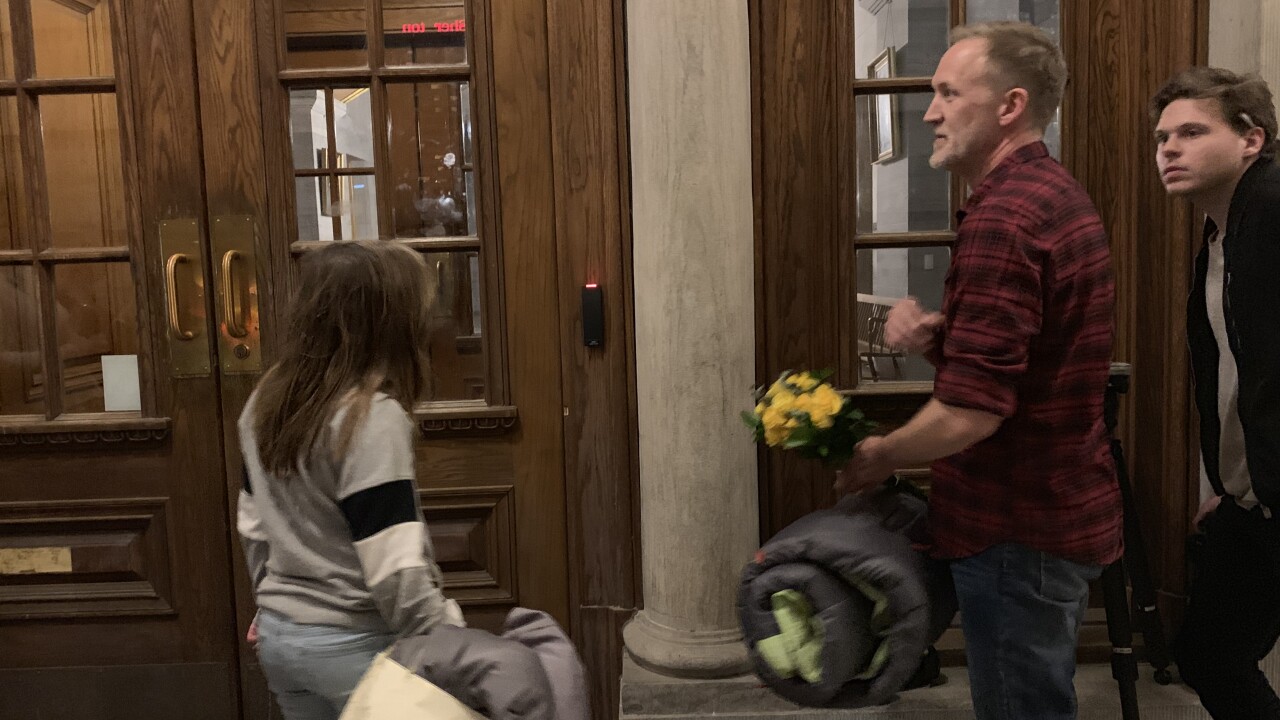 NASHVILLE, Tenn. (WTVF) — Activists with the Enough is Enough Tennessee campaign held a sit-in at Governor Lee's office to demand the resignation of Representative David Byrd.

Allegations of sexual assault surfaced last year. They stem from Byrd's time as a teacher and basketball coach at Wayne County High School, but Byrd has never been charged with a crime.

Byrd has not denied any wrongdoing, but said in part"Conduct over 30 years ago is difficult, at best, to recall, but as a Christian, I have said and I will repeat, that if I hurt or emotionally upset any of my students, I am truly sorry and apologize."

House Speaker Glen Casada asked the Representative to step down from his subcommittee chairman position. However, he still holds his position as lawmaker.

The group recently posted a billboard along a Nashville interstate calling for Byrd's removal.

Initially, multiple women participated in the protest at Lee's office. They and the media were told to leave the building or they would be arrested.

Journalist, including our NewsChannel 5 crew were forced out, but there has been no explanation as to why the three women who stayed for the sit-in have not yet been arrested. One of the women told NewsChannel 5 they plan to stay there for the long haul.

A few protesters stayed overnight and slept on the floor. Wednesday morning, troopers and staff forcibly removed two of them when they rushed the door leading to the governor's office.