Amazon in Nashville: What is an Operations Center of Excellence? 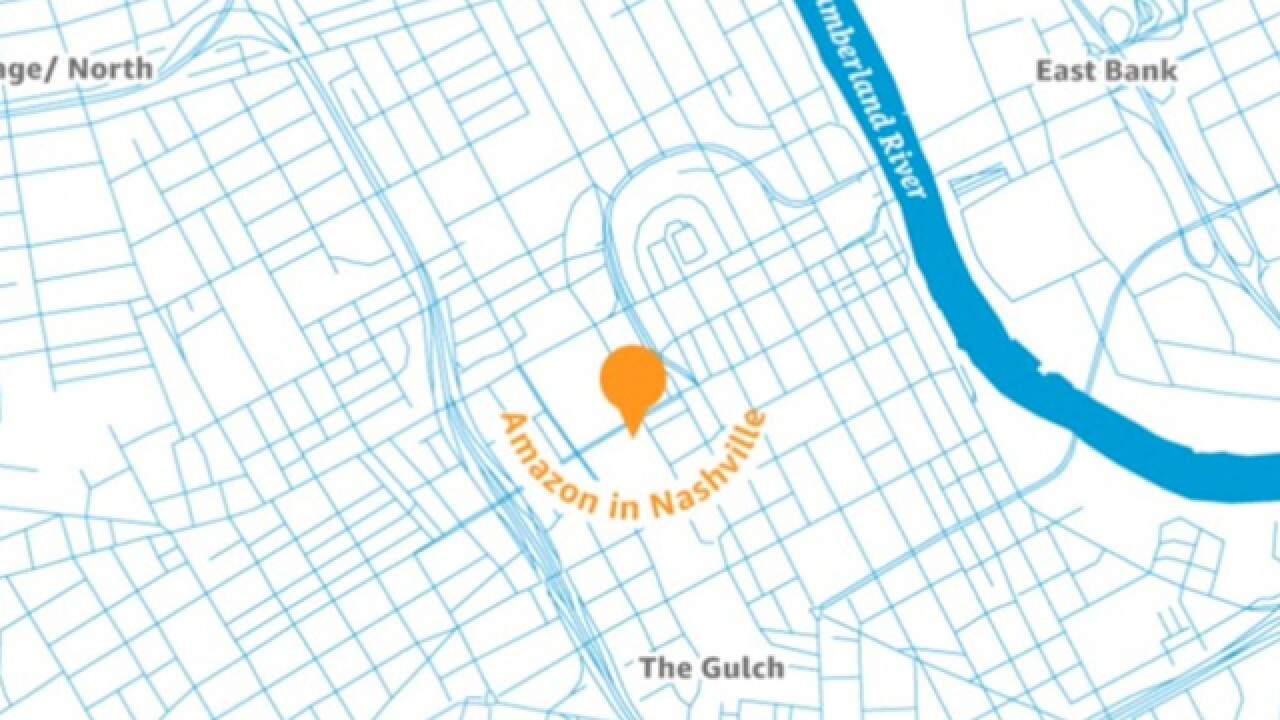 It’s official: Nashville will be home to Amazon’s Eastern U.S. hub when it opens its Operations Center of Excellence in downtown.

Music City was one of 230 cities vying for Amazon’s second headquarters. New York City and Northern Virginia will split duty as its HQ2.

Nashville will serve as the company’s Retail Operations division, which will be located in downtown, just north of The Gulch.

The one million square foot office space will house the tech and management functions of the Retail Operations division, including customer fulfillment, customer service, transportation, and supply chain, amongst others.

“A game-changer for Tennessee”

The company is making an estimated $623 million capital investment over seven years and creating 5,000 net new full-time jobs with an average pay of $76.32 an hour, which is more than $150,000 a year.

“This is the largest jobs announcement in the history of the state of Tennessee,” Governor Bill Haslam said.

This operations center is projected to create more than 13,000 jobs for Tennessee’s workforce.

“This is a great location for our employees and to further the resiliency and the vibrancy of Nashville Tennessee,” she said.

The company will begin hiring in 2019.