As more scooters come to Nashville, doctors suspect more injuries will too 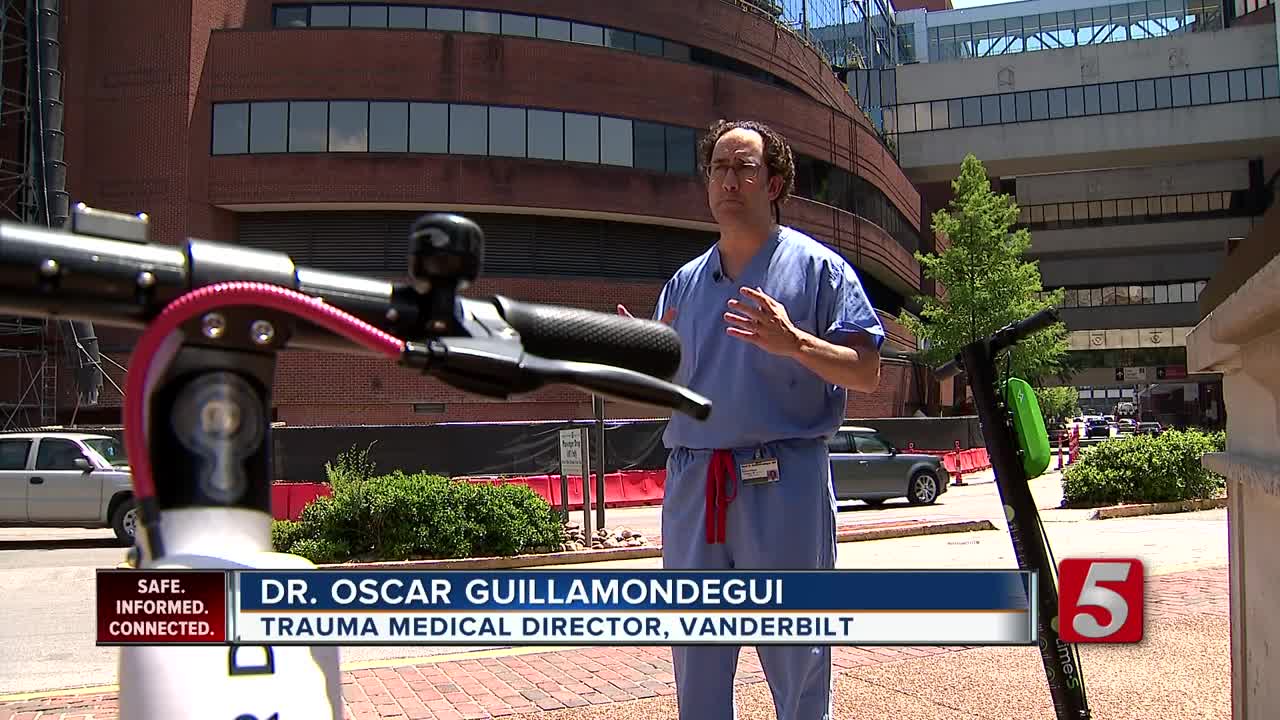 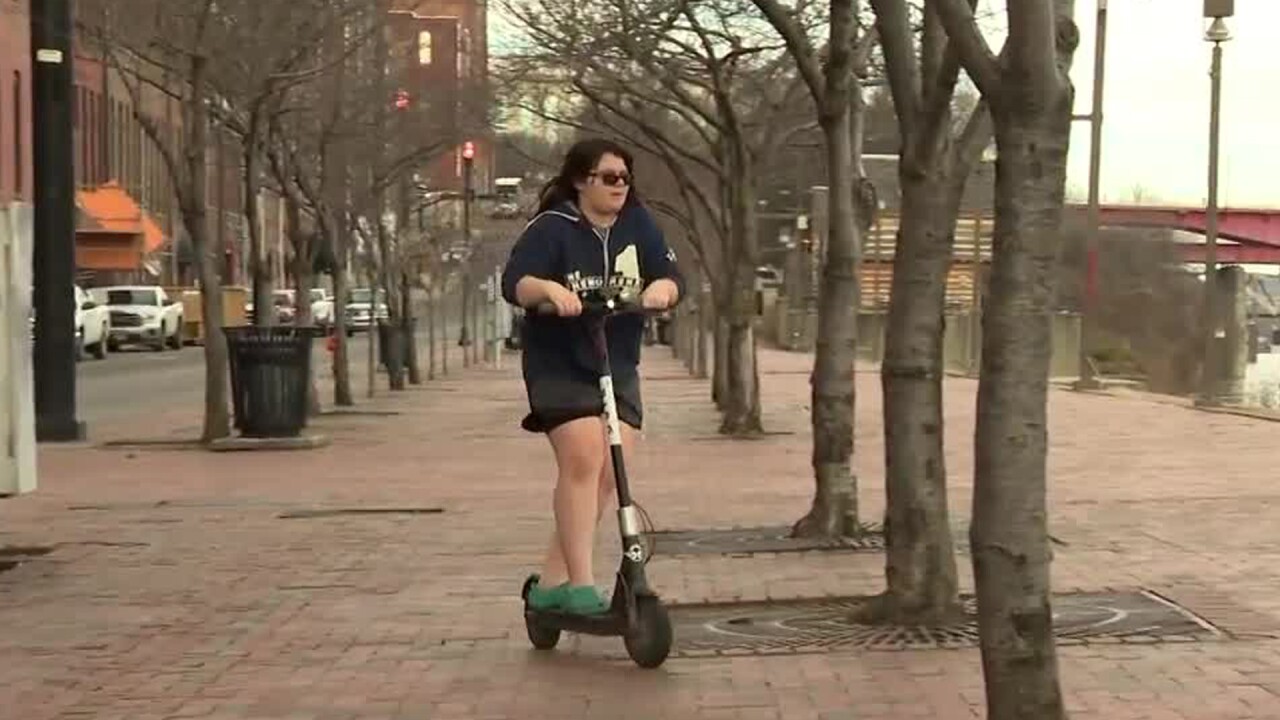 Right now there are seven scooter companies operating 4,150 total scooters in the city.

At Vanderbilt Medical Center, staff see about one injury per day from scooter accidents. Once per month the Trauma and Surgical Critical Care center gets someone with critical injuries.

"Any motorized vehicle that has very little safety features to it, any rapid deceleration is going to cause an injury. In this case, what you're going to see is people falling off hands first, face next," said Dr. Oscar Guillamondegui, Trauma Medical Director at Vanderbilt.

Guillamondegui said he's never seen someone wearing a helmet while using a scooter, even though scooter companies instruct users to do so.

"20mph on a bike will chatter clavicles, ribs, arms, legs and you do it on a scooter with no protection, no ability to stop yourself, your hands are going straight out," said Guillamondegui. "I can't believe we're not seeing more people with these injuries."

A man was critically injured Thursday night. Police said he turned left into traffic from a sidewalk. He was struck by a Nissan SUV.

One of those accidents was Rachel Morse's on April 20 of this year. Morse was leaving a Predator's game and wanted a cheaper alternative home than rideshare. She and her roommate took scooters, but it wasn't long before Morse hit a pothole.

"I was going on a sidewalk, and I hit a pothole. I tried to stop it with my foot and I flipped it over," said Morse.

Without medical insurance, Morse racked up a $51,000 in medical debt. She was in the hospital for several days and wore a cast for weeks.

"Every time I see someone on one, I want to be like get off now," she said. "You think, because honestly, I thought the same, it's never going to happen to you but it does."