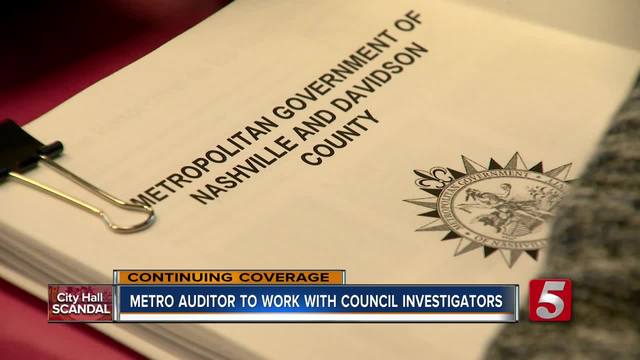 The Metro Audit Committee approved having the city's auditor join the investigation of the mayor's affair. 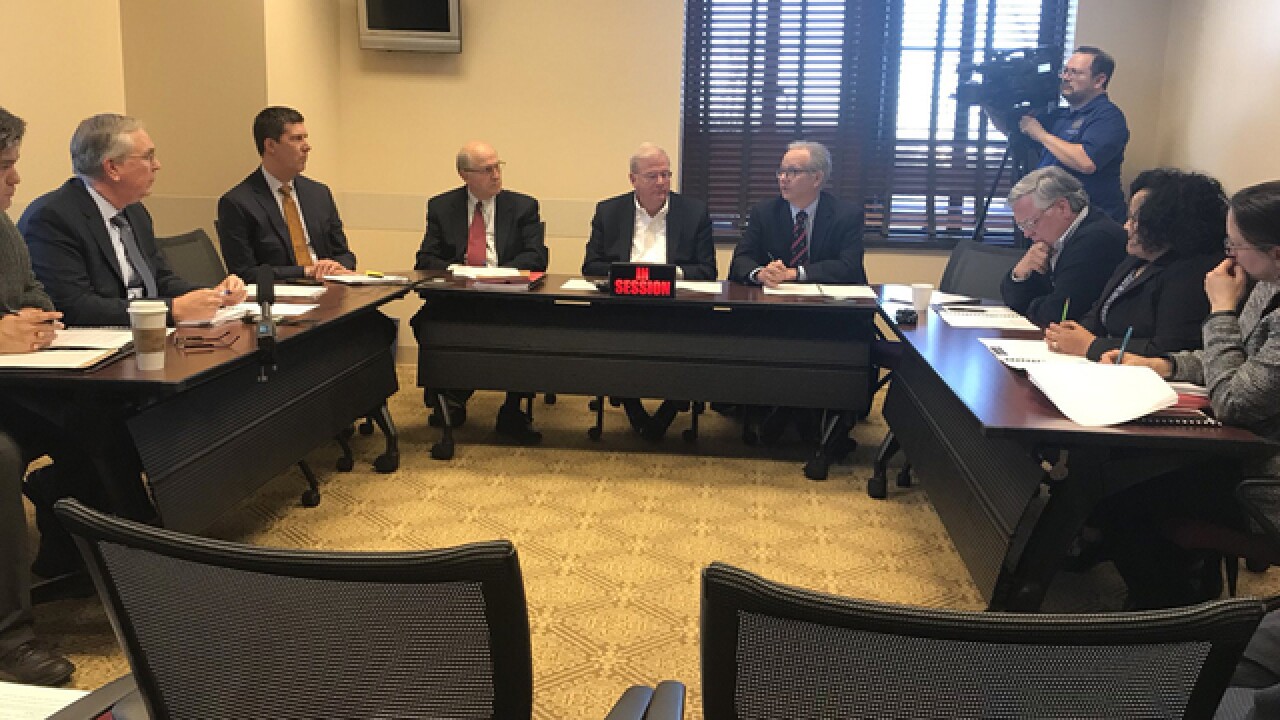 The Metro Audit Committee has directed Metro’s Internal Auditor to begin working with the Metro Council special investigative committee as they begin looking into Mayor Megan Barry’s potential misuse of public money during her admitted affair with her former bodyguard.

Metro council members voted to approve the investigative committee last week.  With the addition of the auditor, no fewer than four groups are now looking into different aspects of the fallout surrounding Mayor Barry’s admitted affair with her former police sergeant bodyguard Rob Forrest.

The Tennessee Bureau of Investigation is investigating the mayor's use of funds during the affair. at the request of District Attorney General Glenn Funk.  In addition to the council’s investigative committee also looking into a potential misuse of funds, Metro’s Director of Law is currently looking into a complaint alleging the Mayor violated Metro’s Standards of Conduct.  That inquiry could lead to a future hearing with Metro’s Board of Ethical Conduct.

The Metro Auditor is traditionally tasked with performing audits of various Metro departments, but can also investigate Metro offices, boards and commissions.

Mayor Barry admitted the affair to NewsChannel 5's Phil Williams, saying she and Forrest had been involved since shortly after she was elected mayor.

Questions about his pay were raised after the NewsChannel 5 Investigates team found that Forrest was paid significantly more with Mayor Barry than with former Mayor Karl Dean.