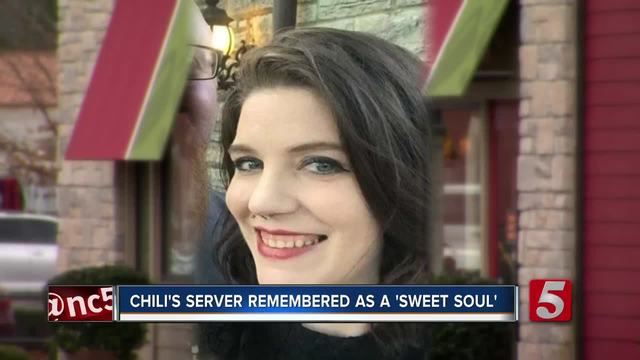 A local server described as a 'sweet soul' was the victim of a domestic murder-suicide over the weekend in Smyrna. 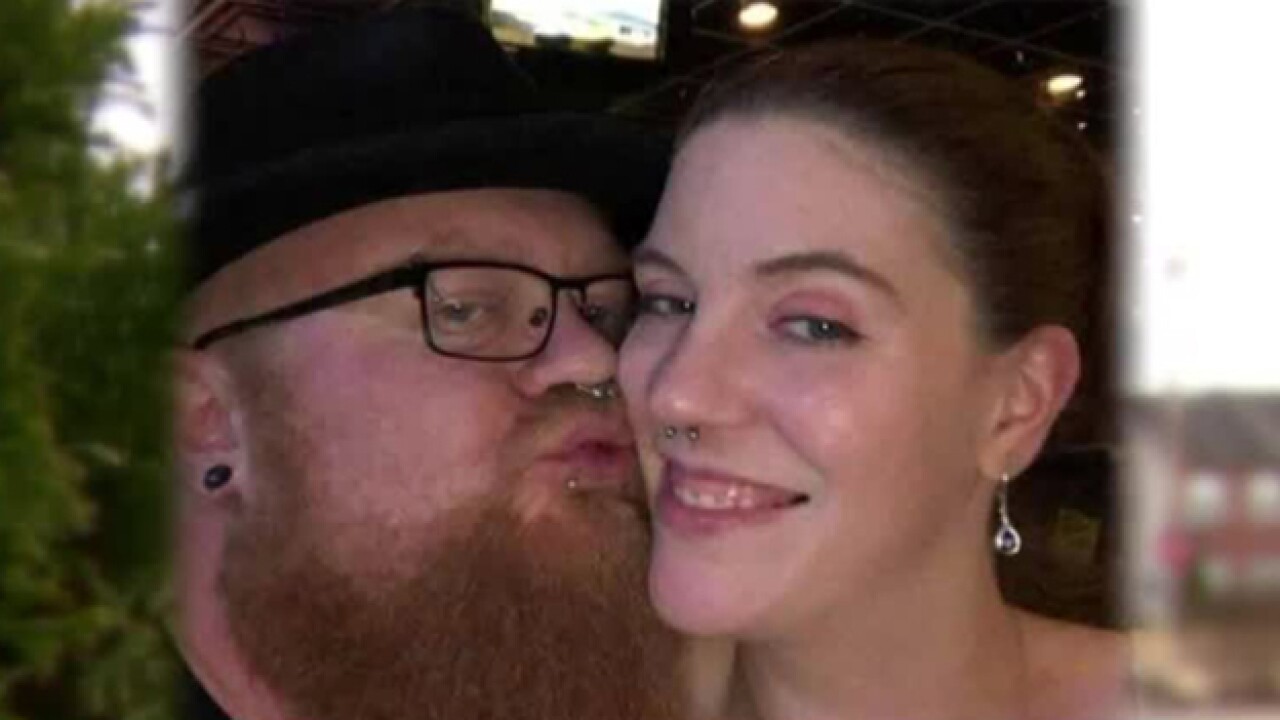 A local server described as a 'sweet soul' was the victim of a domestic murder-suicide over the weekend in Smyrna.

Tiffany Barnes was a beloved waitress at the Chili's Bar & Grill on Sam Ridley Parkway.

Jenifer Niederwerfer said, "Any time you walked into the bar there at Chili's, she was running around with a big smile on her face, and hugging her regular customers."

Smyrna Police officers said her husband, James Barnes, shot and killed her at their home on Wisdom Way before turning the gun on himself. As of now, police have not released motive. They said it was a domestic dispute that escalated to a murder-suicide.

James Barnes worked at Parkway Wine and Spirits in Smyrna. A co-worker said he was an Air Force veteran.

Every week for 8 years Niederwerfer and her husband would eat at the Chili's restaurant.

Niederwerfer said, "There's other great people there, but we always sat in her section, she always took care of us, she knew our stories, our struggles, our celebrations, she would cry with us, she would celebrate with us on our good things including the adoption of a kiddo, and so she was like a family friend."

Now, it will be hard for Niederwerfer to go back to Chili's without Tiffany there.

Niederwerfer said,  "It's a deeper pain than really either a car accident or something like that because it was at the hands of someone else, and it's senseless."

For Niederwerfer, this murder-suicide hits close to home.

Niederwerfer said, "My mother in law was a victim of a murder-suicide back in 2002 and this brought up a lot of those emotions."

She said her family found peace through their faith, family, and friends.

Niederwerfer said, "The biggest thing is, if it happens to you, or of it happens to a friend, don't isolate yourself. Talk about it. Talk with friends, even get counseling."

If you would like to help the couple's four children and their guardians during this difficult time, the Chili's restaurant is accepting donations for them.