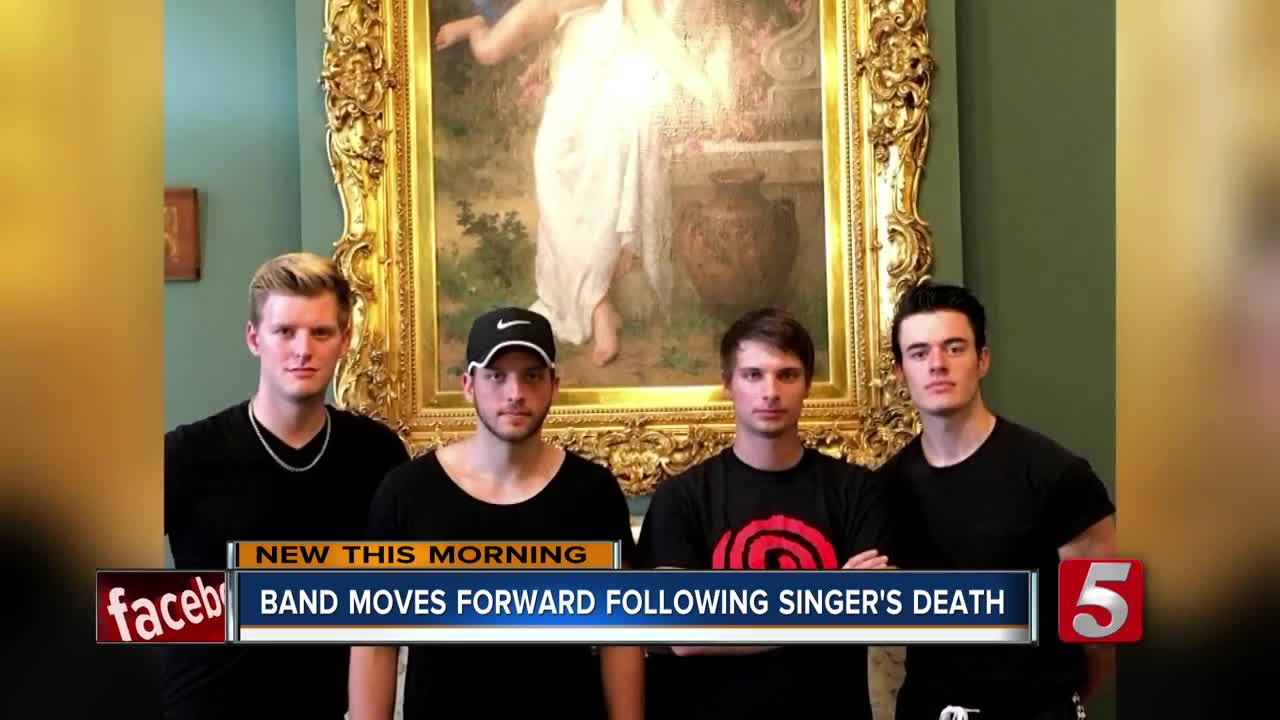 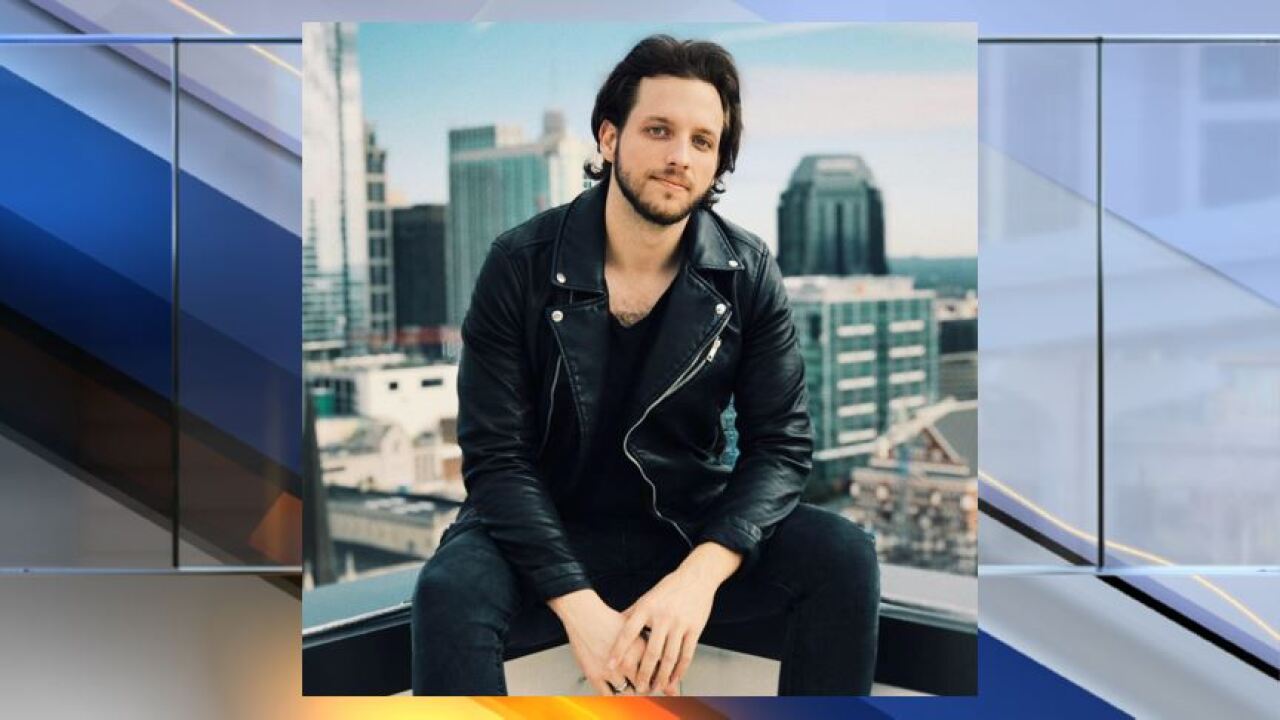 Curry, Michael Wiebell and Christian Ferguson are in the pop punk band Carverton. Their lead singer, Kyle Yorlets, was killed in February at his Nashville home.

Curry started the band with Yorlets about five years ago.

"I realized [after his death] having a super outgoing, warm personality best friend is truly a blessing, and when you find out you don't have that anymore, you have to step up and be the person you love when other people are," Curry said.

The band took time off after Yorlets death to decide what to do next.

The band said their fans, family and friends helped them get back on track.

"We were blessed to have the support team we had," said Michael Wiebell. "Literally we had people step up in ways we could never repay."

Carverton will perform for the first time since Yorlets' memorial show this Sunday at Exit/In.

"It was almost a relief to get back to the stress of just band stuff," said Wiebell.

"At least it's familiar," said Christian Ferguson. "It's not familiar for us to just not do this."