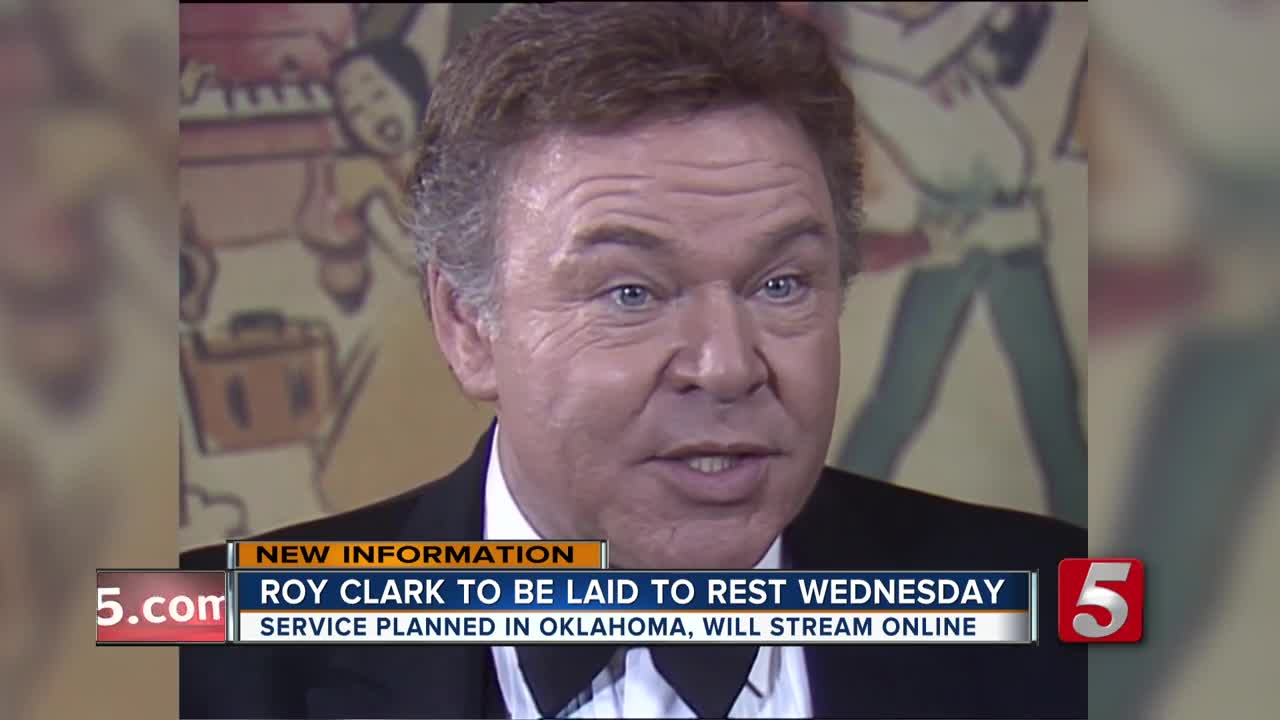 A celebration of life service will be held Wednesday for Country music legend Roy Clark. 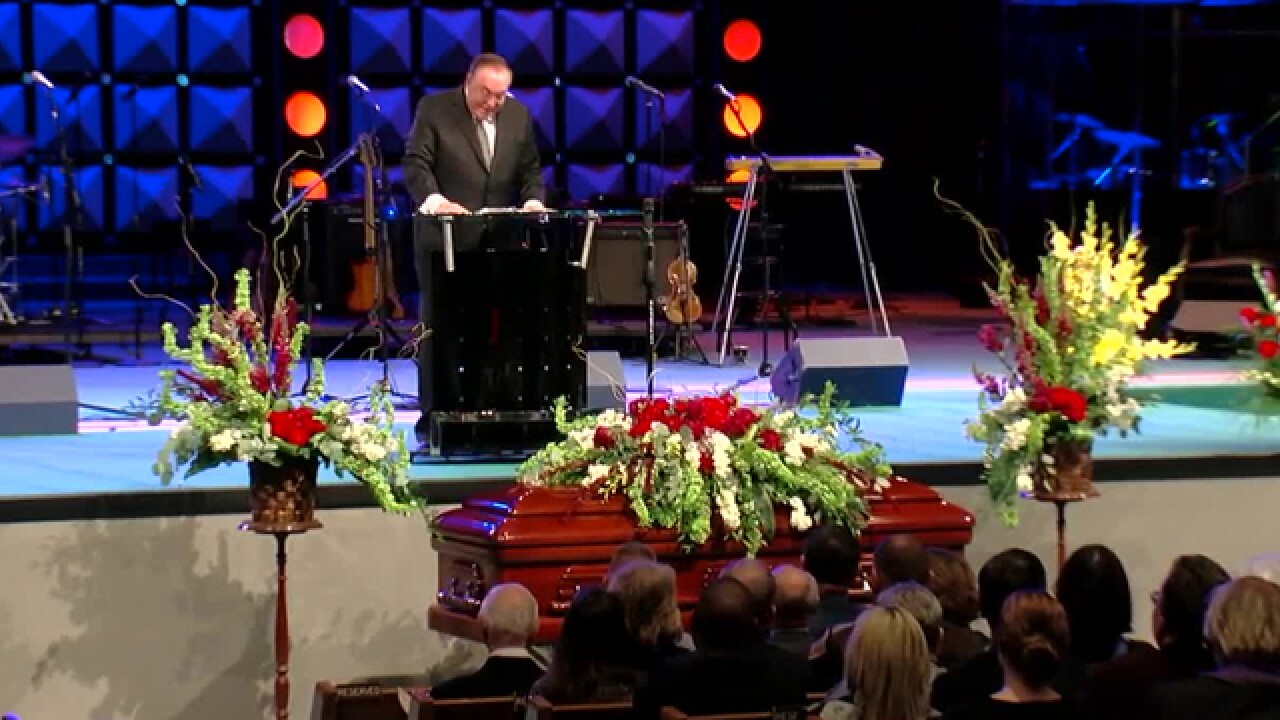 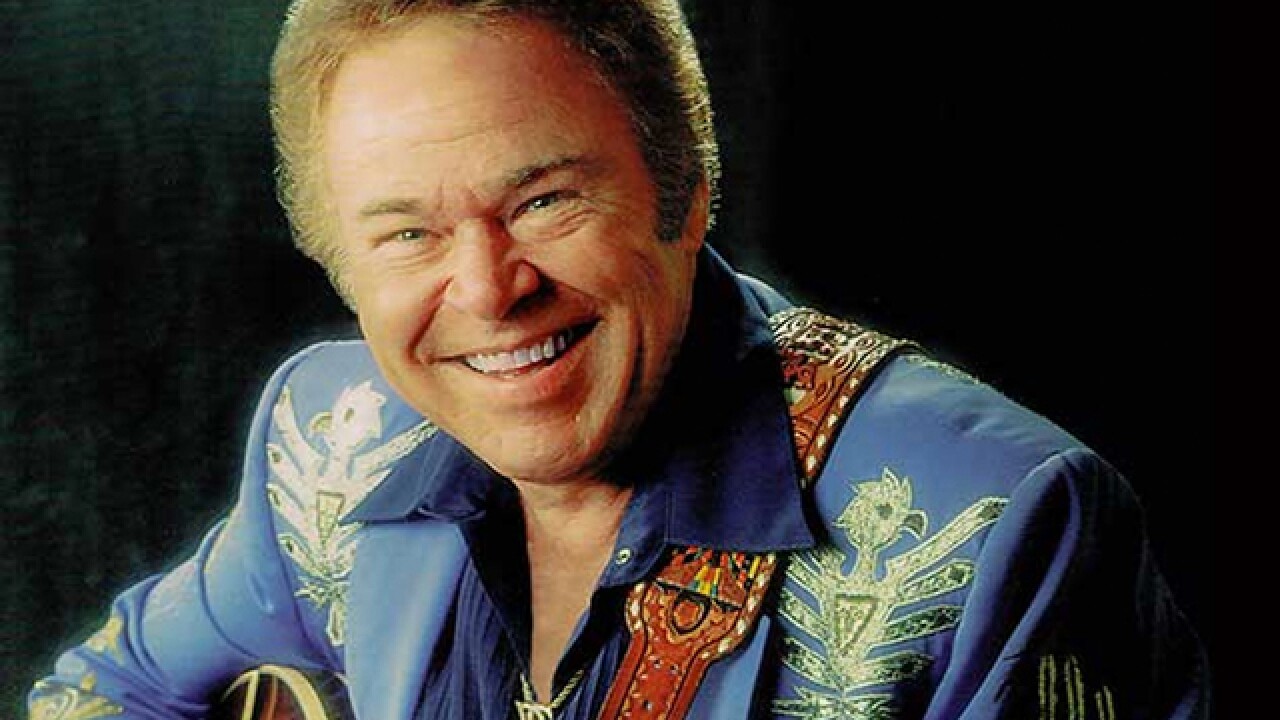 Clark died Thursday at his home in Tulsa, Oklahoma due to complications from pneumonia. He was 85.

Vince Gill and Ricky Skaggs were among those who paid tribute to Clark.

In 1987, Clark joined the Grand Ole Opry became a member of the Country Music Hall of Fame in 2009.

In lieu of flowers, the family requests donations to be made to St. Jude Children's Research Hospital in Memphis.