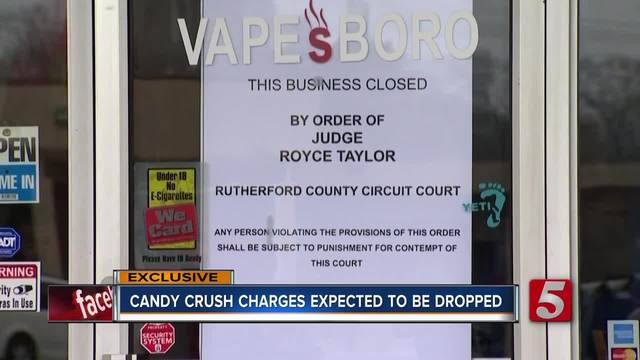 Charges could be dropped after several Rutherford County stores were padlocked and accused of illegally selling CBD gummies that were allegedly made from cannabis. 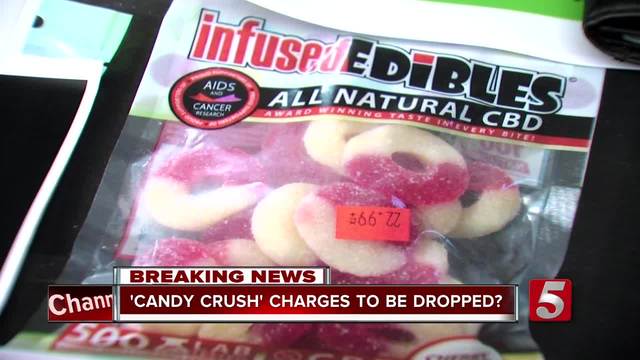 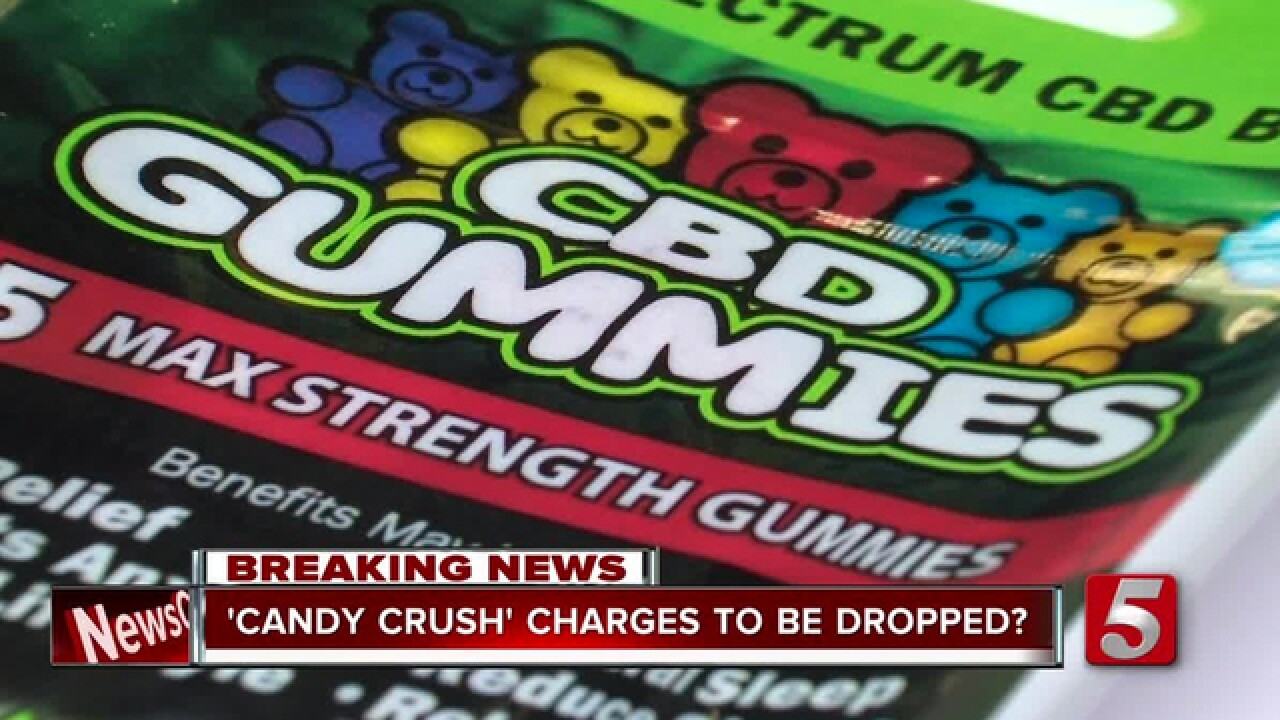 Charges could be dropped after several Rutherford County stores were padlocked and accused of illegally selling CBD gummies that were allegedly made from cannabis.

It's a move that could have a big impact on such cases involving how medical cannabis and CBD oil are prosecuted in Tennessee.

Two weeks ago, authorities in Rutherford County carried out “Operation Candy Crush,” which led to the padlocking of 23 stores. In all, 21 people were indicted for selling gummy candies allegedly containing a marijuana derivative.

Samples were bought undercover and then sent to the Tennessee Bureau of Investigation for further analysis.

Lab scientists told prosecutors the gummies tested for a schedule six substance, which can be illegal.

However, NewsChannel 5 has learned that testing cannot determine whether the gummies were made from industrial hemp CBD oil –which is legal – or from marijuana CBD oil – which can be illegal.

As a result, prosecutors cannot make the case in court, and charges are expected to be dropped. If that happens, the cash and gummies will be returned to the merchants.

NewsChannel 5 has also learned that several of those merchants are considering lawsuits.

Reporter Nick Beres sorts through what's legal and what's not when it comes to medical marijuana, hemp, and CBD oil in Tennessee. He'll have a special report tonight on NewsChannel 5 at 10 p.m.