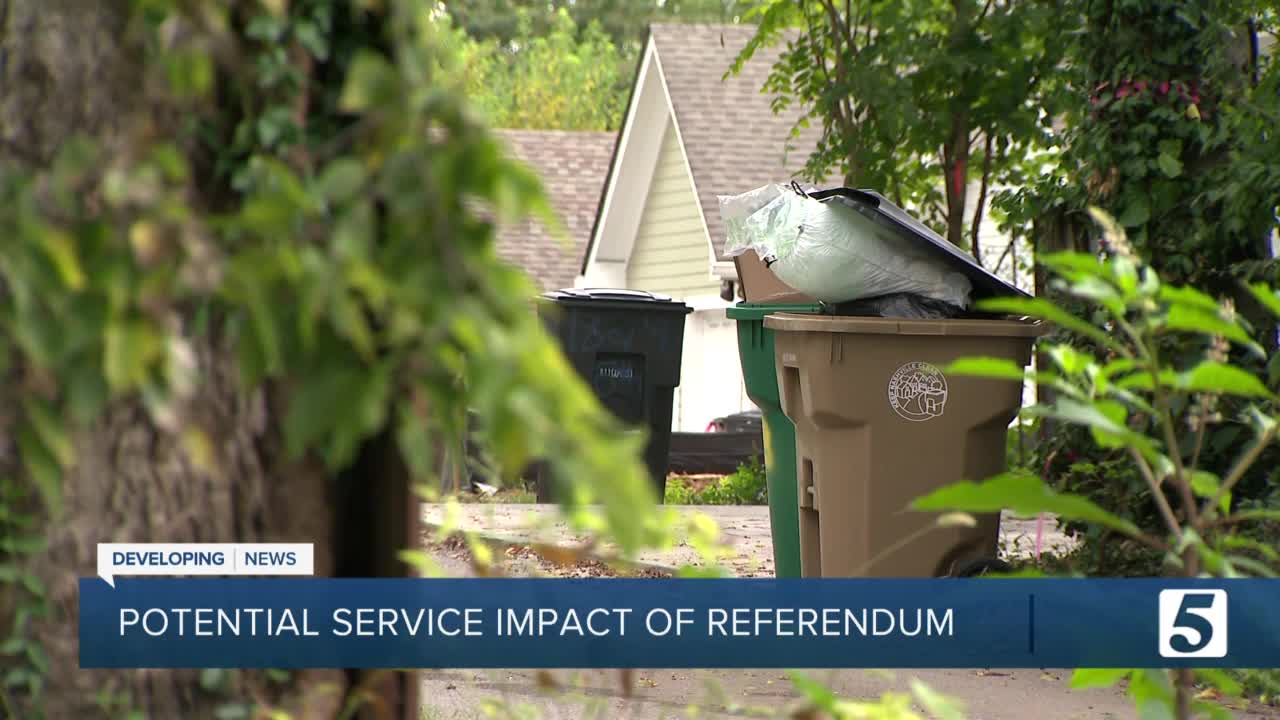 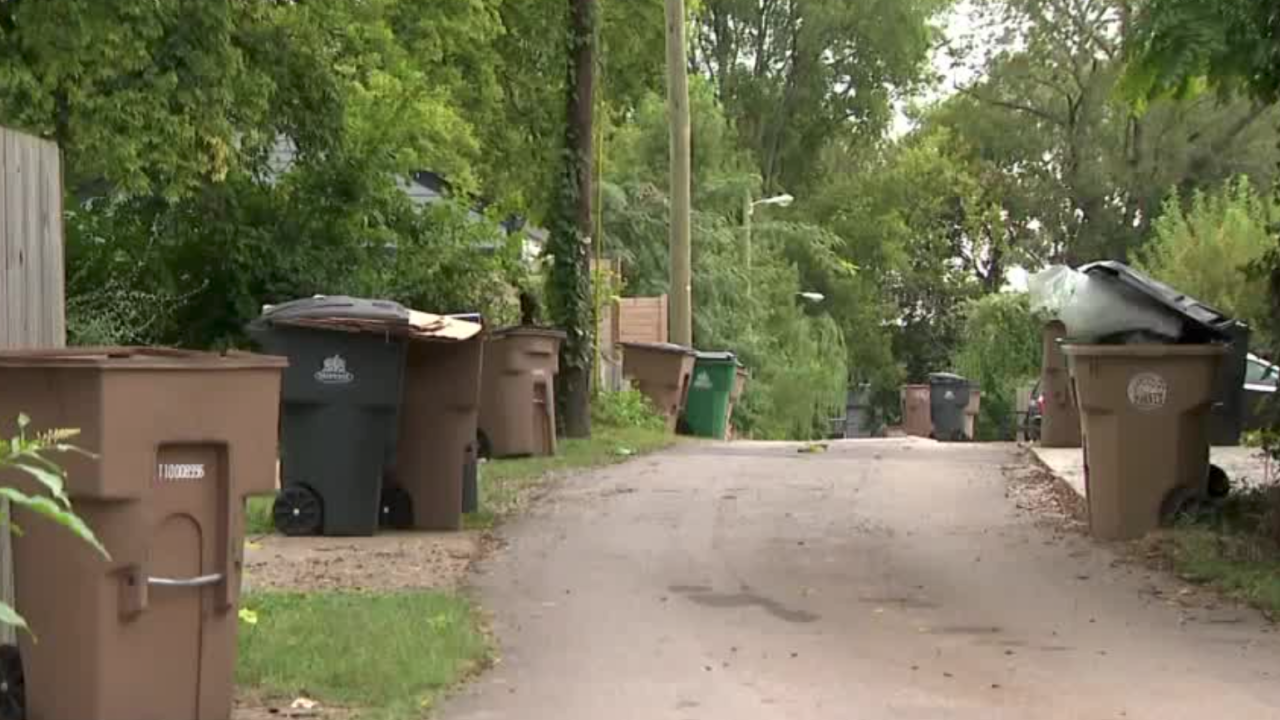 “It’s going to begin to hit essential services that we worked really hard to try to preserve,” Allen said.

NewsChannel 5 contacted Metro Public Works who tell us that while they’re still assessing the impacts of the referendum petition by the group 4GoodGovernment, they know for sure the severe cuts would “almost certainly lead to a dramatic reduction or complete elimination of brush and recycling collection.”

Allen says the city has already made cuts in many departments, so when council passes for a 34 percent tax increase, they do so knowing they need the money.

“I think it’s important to know that we haven’t done this lightly,” Allen said.

In the past several months under COVID-19, Allen tells us the tax hike was designed to also close the gap after a significant loss in sales tax revenue. Tourists haven’t been traveling to Nashville as often as they did before COVID-19, leaving behind what Allen calls the “perfect storm after putting off increasing revenue for several years.”

One misconception Allen wants to put to rest is the idea that “corporate giveaways” are to blame for the budget concerns in the city.

Davidson County Election Commission members ultimately decided in a 3-2 vote on Friday to seek judgment from a Davidson County Chancery Court. They will decide if the language of the petition is appropriate to be placed on the ballot in December, for a special election vote.