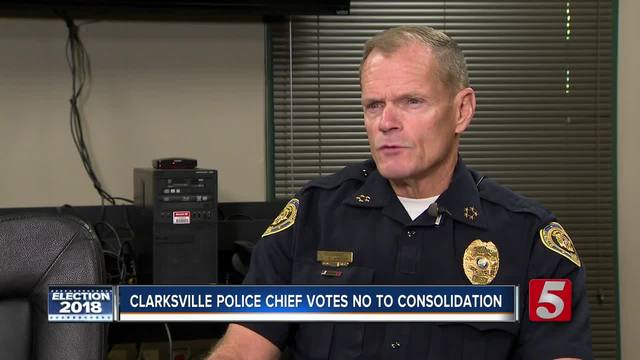 The Chief of Police in Clarksville voted against consolidation on Monday. He doesn't believe dissolving the Clarksville Police Department into the Montgomery County Sheriff's Department is a good idea. 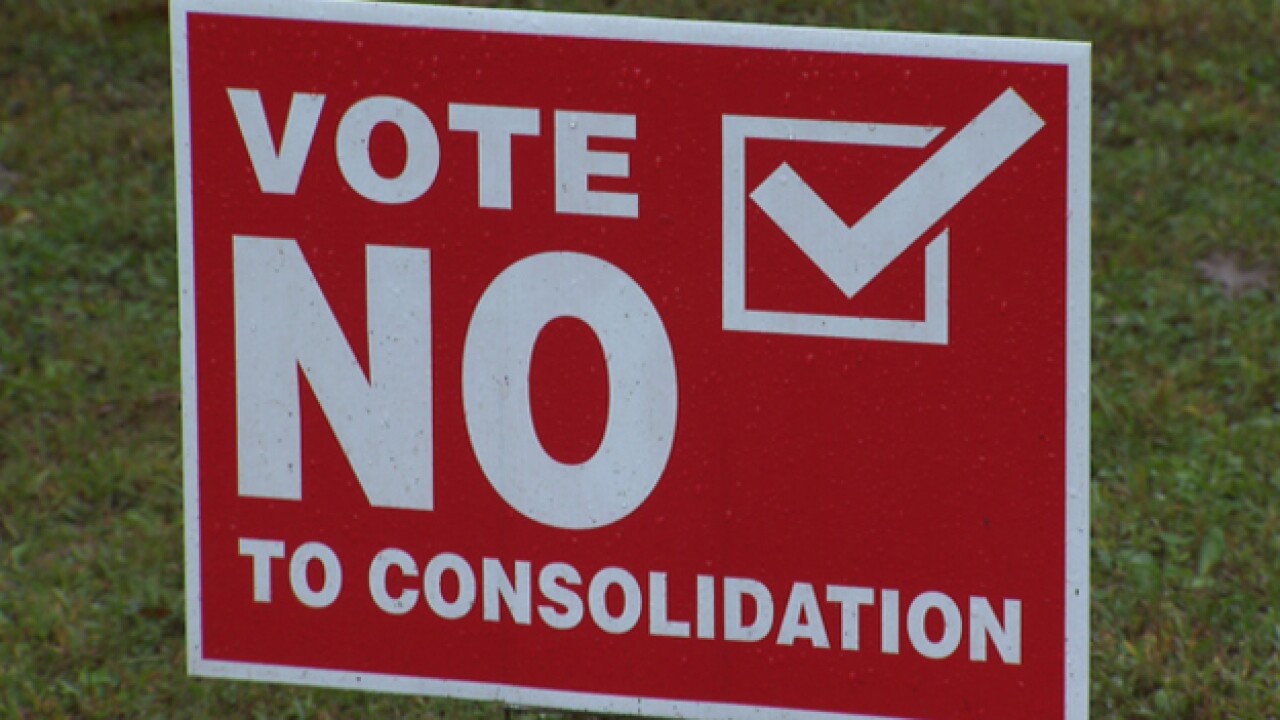 The Chief of Police in Clarksville voted against consolidation on Monday. He doesn't believe dissolving the Clarksville Police Department into the Montgomery County Sheriff's Department is a good idea.

According to the proposed consolidation charter, the department would be named "Clarksville Montgomery County Metropolitan Police Department."

Al Ansley said, "If we develop this department we lose our accreditation no ifs ands or buts. If we lost it which means you start all over, and that's a lot of work you're talking about."

He would not take the Chief Deputy role under the Sheriff.

"As the elected Chief Law Enforcement Officer of Montgomery County, I serve at the will of the people.  If the voters choose to consolidate my office and the Clarksville Police Department, then I stand ready to do exactly that. Pass or fail, the Montgomery County Sheriff's Office will continue to provide our citizens with the most professional and effective law enforcement services possible."

Ansley said, "No question about that. That is something that does need to happen regardless of if you consolidate or not."

It's up to voters to decide in the November 6th election.

For more information on government consolidation, click here. The issue was also discussed in a NewsChannel 5 OpenLine segment.