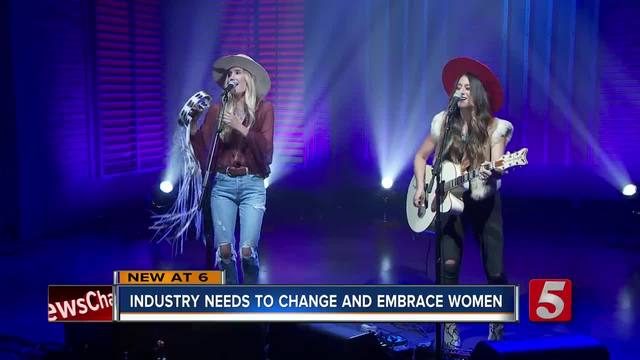 Nominations for the 2018 Country Music Association (CMA) Awards were revealed Tuesday morning, and while many deserving and popular artists were nominated, the nominations left many wondering: Where are the women? 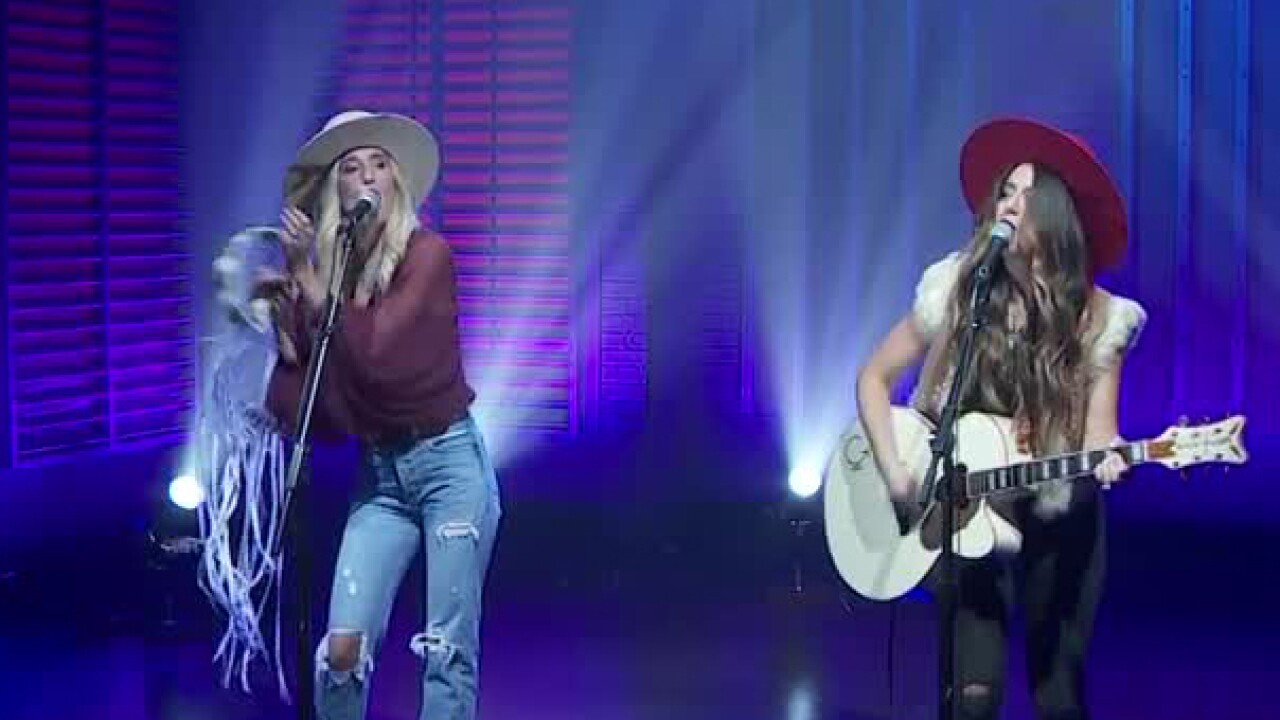 Nominations for the 2018 Country Music Association (CMA) Awards were revealed Tuesday morning, and while many deserving and popular artists were nominated, the nominations left many wondering: Where are the women?

For the second year in a row, no female artists were nominated for the top prize: Entertainer of the Year.

Many took to twitter, saying "Maybe they should change the category to MENtertainer of the Year," and "No women?!? Because Country radio refuses to play women?!? This is ridiculous!"

The issue is not a new one. Women Country artists have had decades of struggle when it comes to getting equal play and equal recognition as their male counterparts, and while it's improved recently, there's still a long way to go.

"Last year, if you looked at the top 30 most played artists, there were only two solo females. Two." Leslie Fram, senior vice president of music strategy for CMT, said of Country Radio.

When Fram started working at CMT, she knew there was an issue that was deep-rooted in the industry. Women were not getting signed to record labels, and not getting played on the radio.

"If there are not a lot of women in regular rotation, of course, your ears are going to get accustomed to not hearing women, so that's why I think it's really important to create that equal playing field," Fram explained.

Some record labels are starting to highlight women, but the industry as a whole still has a long way to go.

Because of that, CMT created the "Next Women of Country" campaign, highlighting and supporting female artists.

"We've created this atmosphere of women supporting women, so it's like a win for one is a win for all," Fram said.

The Sisterhood Band and many other artists were out shooting videos for the Next Women of Country campaign on Tuesday, which has seen a lot of success in it's seven years, taking newer female artists out on tour and giving them a chance to shine, but more needs to be done.

The last woman to be nominated for CMA Entertainer of the Year was Carrie Underwood in 2016.