Controversy Over The Slaughter Of Three Miniature Horses Continues 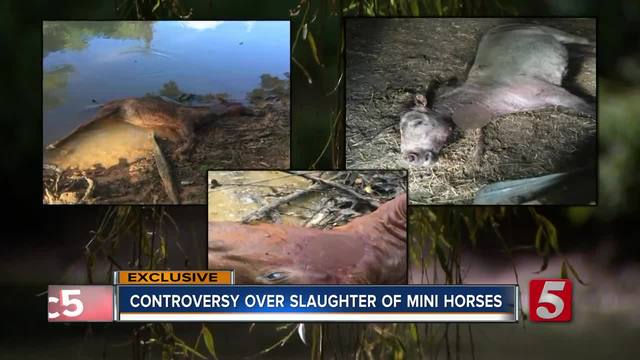 Three miniature horses were found slaughtered in Monroe County. The Sheriff has warned people of a vicious, large cat that could be in the area, but state officials say otherwise. 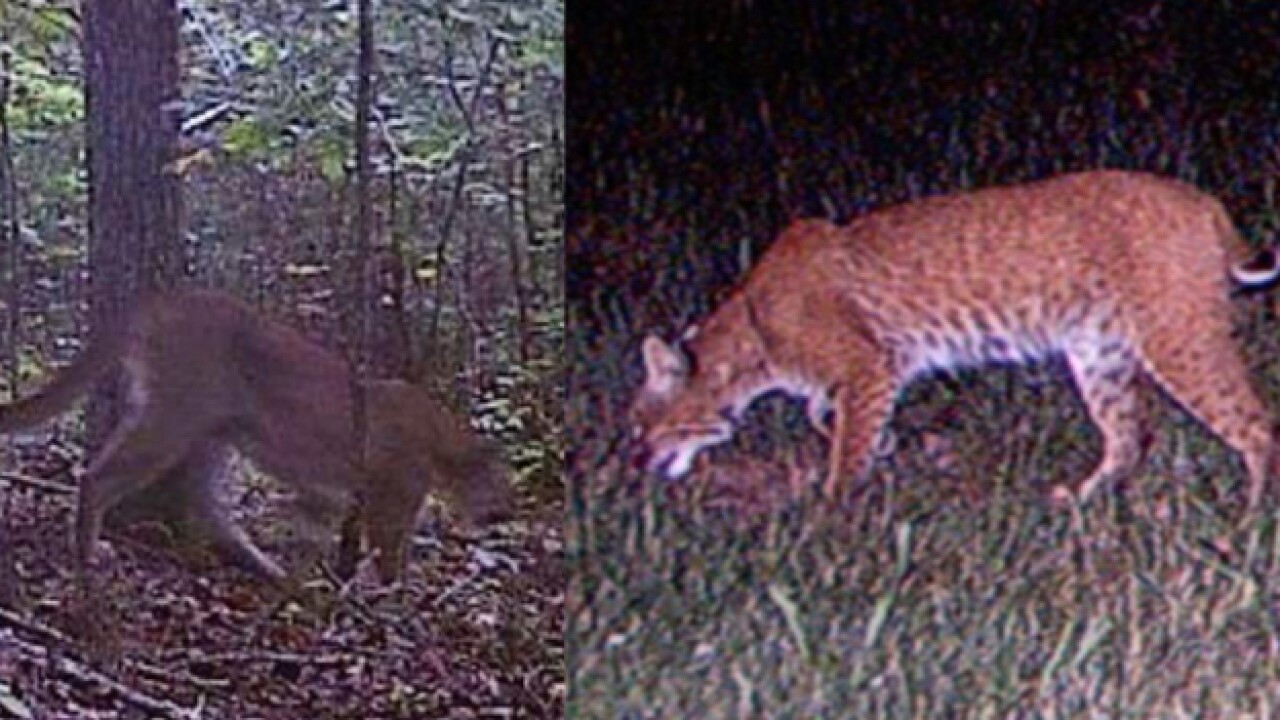 Three miniature horses were found slaughtered in Monroe County. The Sheriff has warned people of a vicious, large cat that could be in the area, but state officials say otherwise.

Monroe County Sheriff Dale Ford says there is no doubt what killed the horses and one dog.

"Whatever it is, it's a large vicious animal. It's got to be," said Sheriff Ford.

One thing is for certain, something slaughtered the three miniature horses this past weekend. Sheriff Ford along with deputies and a biologist went to the home just outside Tompkinsville and inspected each of the dead horses.

"We agree there were four inch bite marks and claw marks. They had been mauled," said Ford, who issued a warning on the department's Facebook page.

However, experts with Kentucky Fish and Wildlife also examined the horses. They left and then later contacted the sheriff with a conclusion that stunned him.

"Please update your website to reflect that the animals were shot, not mauled by a large cat," read Ford from a message sent to him from the state.

State experts found, among other things, a single hole that they said could not be done by an animal's tooth. They say the cuts were caused by a cutting instrument and there was no sign of a struggle.

Their verdict? Not a wild animal attack.

"Like I said, that's bull. You know what, they're wrong," said Ford.

The sheriff says there is no evidence of human involvement. He says there were large paw prints at the scene, but no bullet casings.

He also has several photos of large cats recently caught on trail cams in the area. The Sheriff can't say they're the culprits.

"It's definitely still out there. And it could strike again." said Ford.

In recent weeks more than 18 ducks have gone missing along with a handful of chickens from the property where the attack happened.

The sheriff said he continues citizens to keep a close eye on their pets and small children.

Necropsies were not ordered by the state to be done on the horses. At this time, the sheriff says there is no criminal investigation on the case.