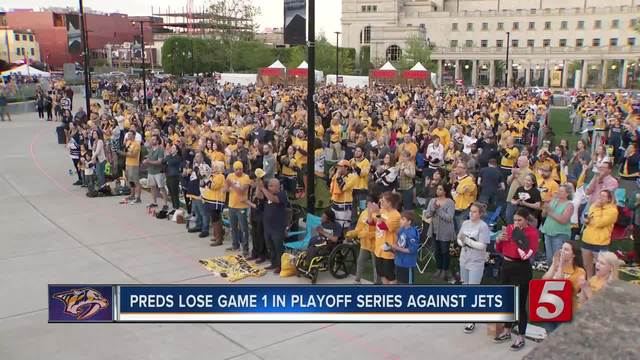 Friday kicked off a very busy weekend in downtown Nashville with the Preds Party and marathon road closures. 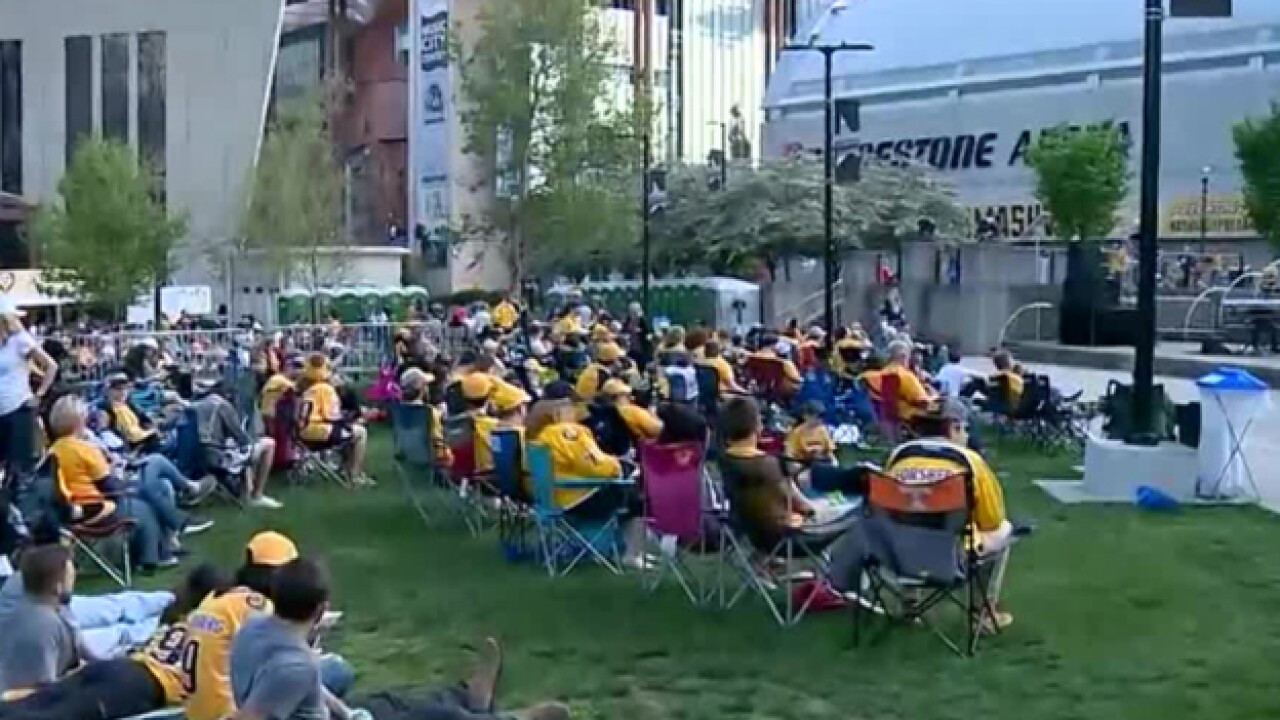 Friday kicked off a very busy weekend in downtown Nashville with the Preds Party and marathon road closures.

The Rock 'n' Roll Marathon kicked off Thursday with the one-mile race and the expo opening to runners for the rest of the weekend.

It was followed by an even busier day Friday as the Nashville Predators hosted the Winnipeg Jets for game 1 of the second round of the Stanley Cup Playoffs.

People from across the glob traveled to run in Saturday's half and full Marathon in downtown Nashville.

To complicate the influx of traffic and people, a crash on Interstate 40 in downtown Nashville halted traffic Friday afternoon and evening.

The damage to an overpass was so significant, that officials did not know when it would be reopened to drivers.