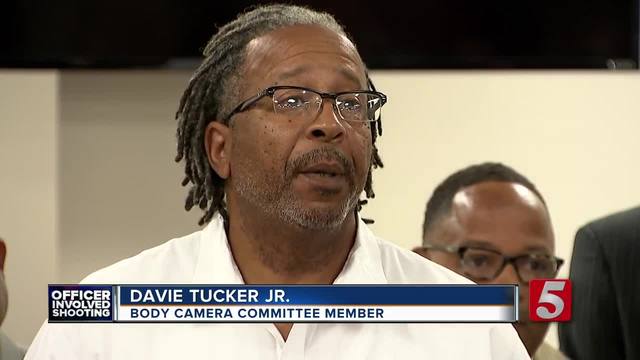 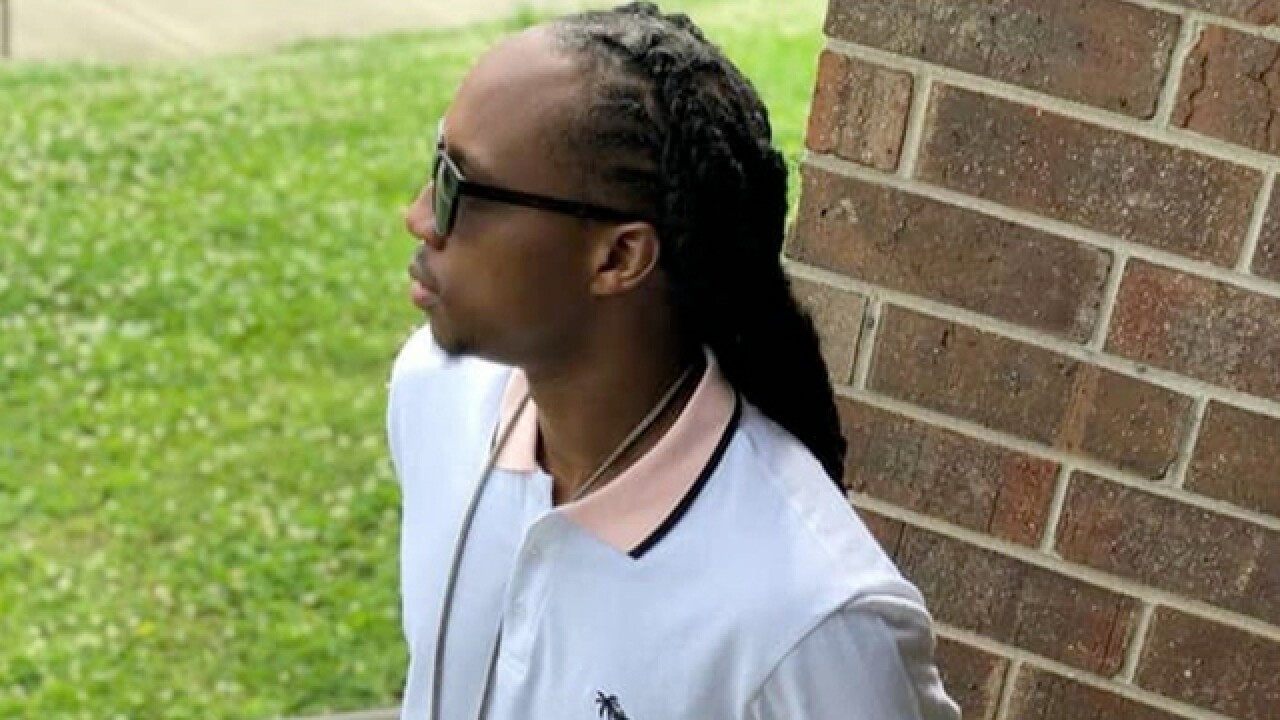 The NAACP and Faith Leaders United said they're calling on Mayor David Briley and Metro Council to form a Community Oversight Board – something activists have been trying to get for years.

"If Nashville wants to be the new Atlanta, they have to step up to the plate," said Gloria Jean Sweet-Love, President of the Tennessee State Conference of the NAACP.

“A loss of life under these circumstances is devastating for all concerned. At this tragic moment, I hope everyone will wait for the facts and not rush to judgment. I have spoken with Chief Anderson, and he and I both expect the TBI to do a full investigation of the shooting before turning over its findings to District Attorney General Funk’s office.

“The city is in the process of buying body and dash cameras for our police force. We’re moving ahead diligently with the RFP process and will put cameras into use as quickly as possible.

“The community grassroots effort to create civilian oversight deserves an opportunity to see if it can get on the ballot. But regardless of what happens there, we ultimately will make sure there’s some sort of community oversight of police in Nashville.”

Although about 20 officers began wearing body cams in October 2017, the most recent shooting was not captured on video. The Tennessee Bureau of Investigation indicated some of the foot pursuit was caught on surveillance video, but they added it did not capture "the entirety of the incident."

Rev. David Tucker said that while the city appropriated the money to equip officers with body cams, the police department “continually has failed to do what they were supposed to do.”

“If there had been cameras, at least we would have been able to see what happened. That was the whole point of it,” Rev. Tucker said.

A rally for Hambrick was held Saturday at Watkins Park. Sheila Clemmons, the mother of Jocques Clemmons, voiced her concern about the delayed formation of a community oversight board — saying she believes the police do not want to be held accountable.

“Because they’re the ones policing themselves, and if someone else is watching over them, they don’t want that. They don’t want it,” she said.

The group Community Oversight Now created a petition to put an amendment establishing a community oversight board in Nashville on the November ballot.

“The ACLU of Tennessee extends its deepest condolences to the family and friends of Daniel Hambrick.

While details are still emerging, Mr. Hambrick’s death at the hands of police raises serious questions. What de-escalation tactics, if any, were used? How did this stop escalate to the point where the officer chose to use deadly force? Trained police officers should use the least amount of force necessary.

Why, despite a 2017 Metro Council resolution requesting enough body cameras to cover, among other locations, the North Nashville neighborhood where Mr. Hambrick was shot — and more than a year after the Metro Council approved $15 million in funding for body and dashboard cameras — have only 20 [aclu.pr-optout.com] been installed? The police department must act swiftly to deploy more body cameras, with policies in place both to protect privacy and to ensure public access to footage related to the use of excessive force.

For decades the ACLU of Tennessee and other organizations have also called for implementation of an independent community oversight board, with robust power to investigate and hold law enforcement accountable. Mr. Hambrick’s tragic death underscores the need for such a substantial and common-sense reform.

While de-escalation training, body cameras and an independent community oversight board are not cure-alls, these initial steps are vital to increase transparency, promote police accountability, and help ensure interactions with community members are fair and lawful.”