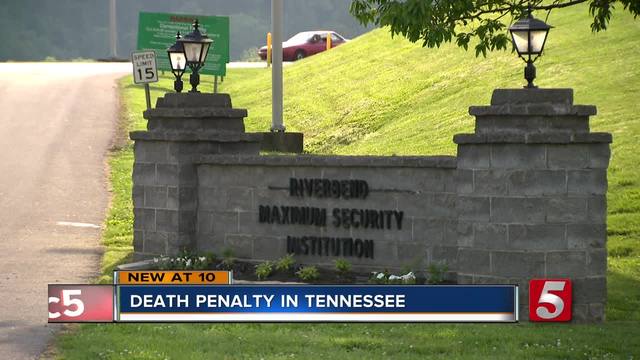 The death penalty is legal in Tennessee, but it's been nine years since the state carried out a capital sentence. 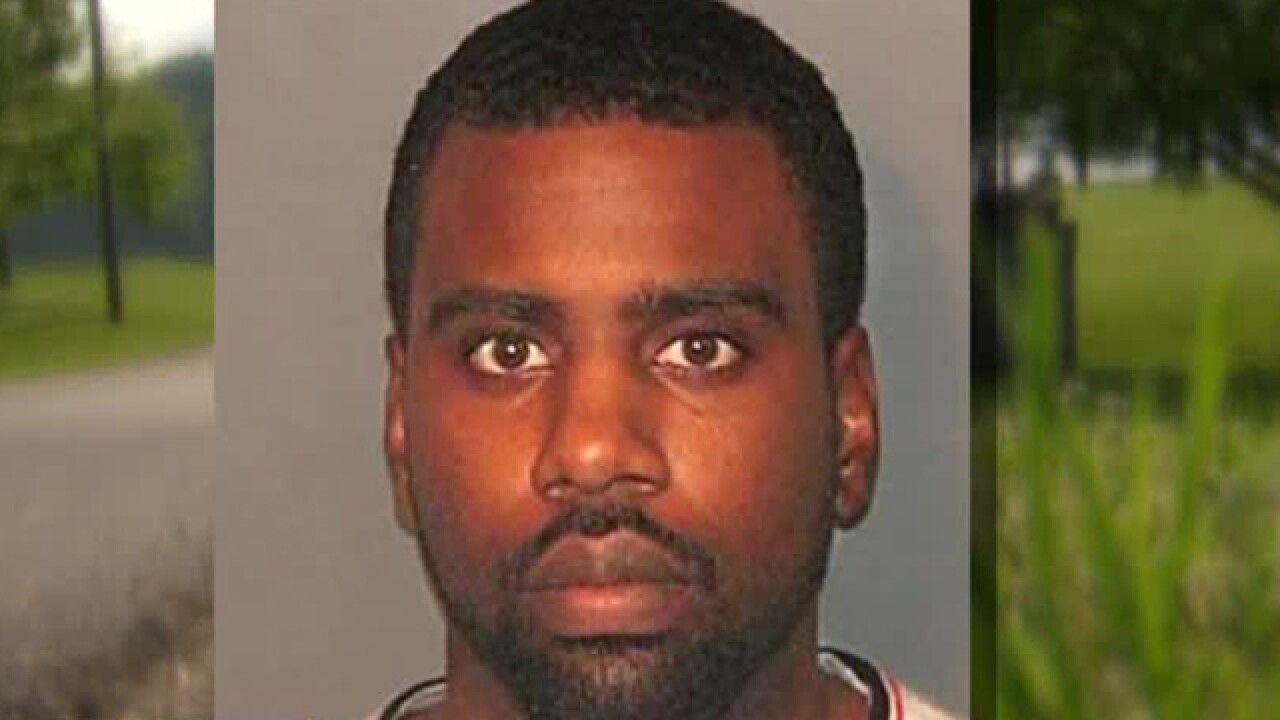 The death penalty is legal in Tennessee, but it's been nine years since the state carried out a capital sentence.

A combination of legal challenges and shortages of one of the drugs used to carry out lethal injections has meant that Cecil Johnson was the last person to be put to death in Tennessee. He was convicted of murdering three people in 1980.

That was all supposed to change Wednesday.

James Hawkins was scheduled to be put to death at Riverbend Maximum Security Prison for the 2011 killing of the mother of his three children in Shelby County.

However, a judge stepped in.

A Memphis judge issued a stay of execution for Hawkins last month, as the legal process plays out, as appeals are pending. He's set to be in front of a judge in June.