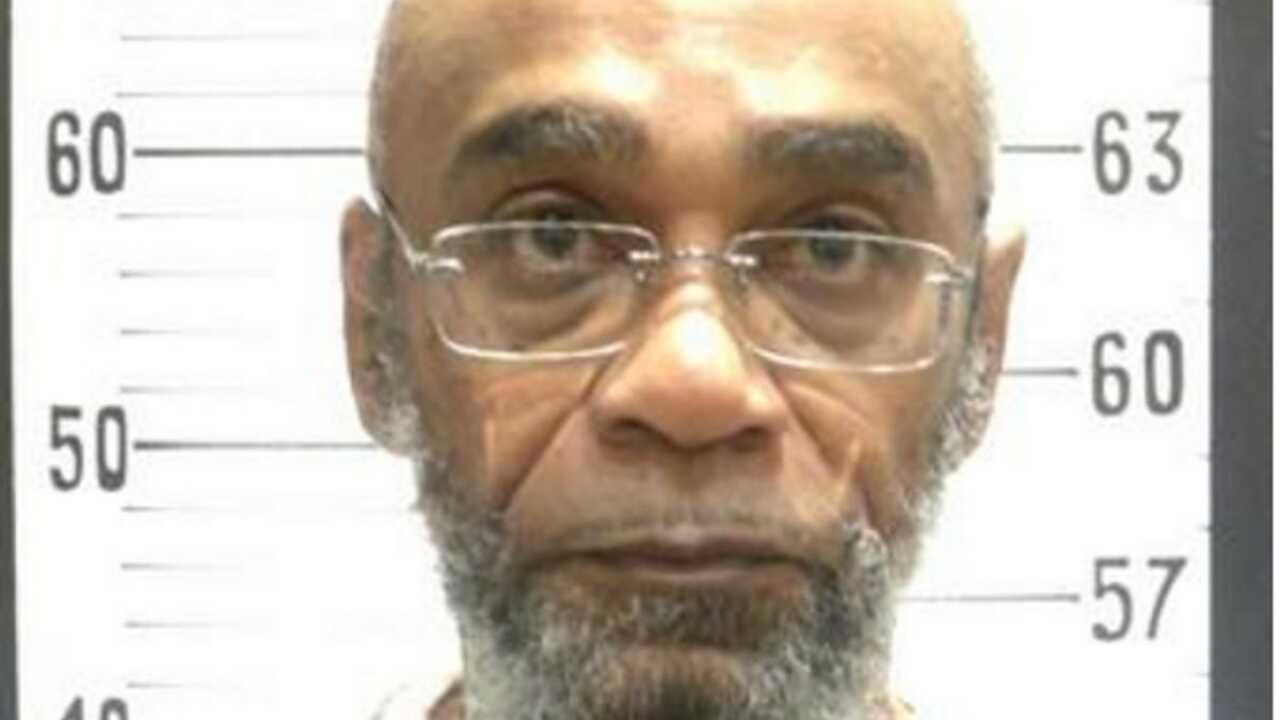 Last month, Slatery announced he’d be appealing the deal, saying neither Funk nor Watkins had the authority to make or approve such a settlement.

In a legal filing submitted in response on Monday, attorneys for Abdur’Rahman say it’s actually the state AG Slattery who does not have the authority to appeal or overrule an agreement already reached by a District Attorney General acting on behalf of the state.

Abdur’Rahman’s attorneys argue that local district attorneys general make decisions on the state’s behalf every day, including decisions not to charge suspects or to offer pleas. These agreements are routinely approved by judges, the filings say.

“What happened here is not complicated or out of the ordinary,” the attorneys argue in the legal filing. “The agreement General Funk reached here is no different than a plea or charge agreement.”

Abdur’Rahman’s attorneys say it was “disrespectful” and “erroneous” for Slatery to argue that General Funk and Judge Watkins acted “at will” outside of the duties of their offices.

“The [Tennessee Attorney General’s] Motion casts the hearing below as baseless and its actors, including a judge of this State, as lawless. This is doublespeak,” the legal filing argues.