Raybin: "We soon could become the new Texas." 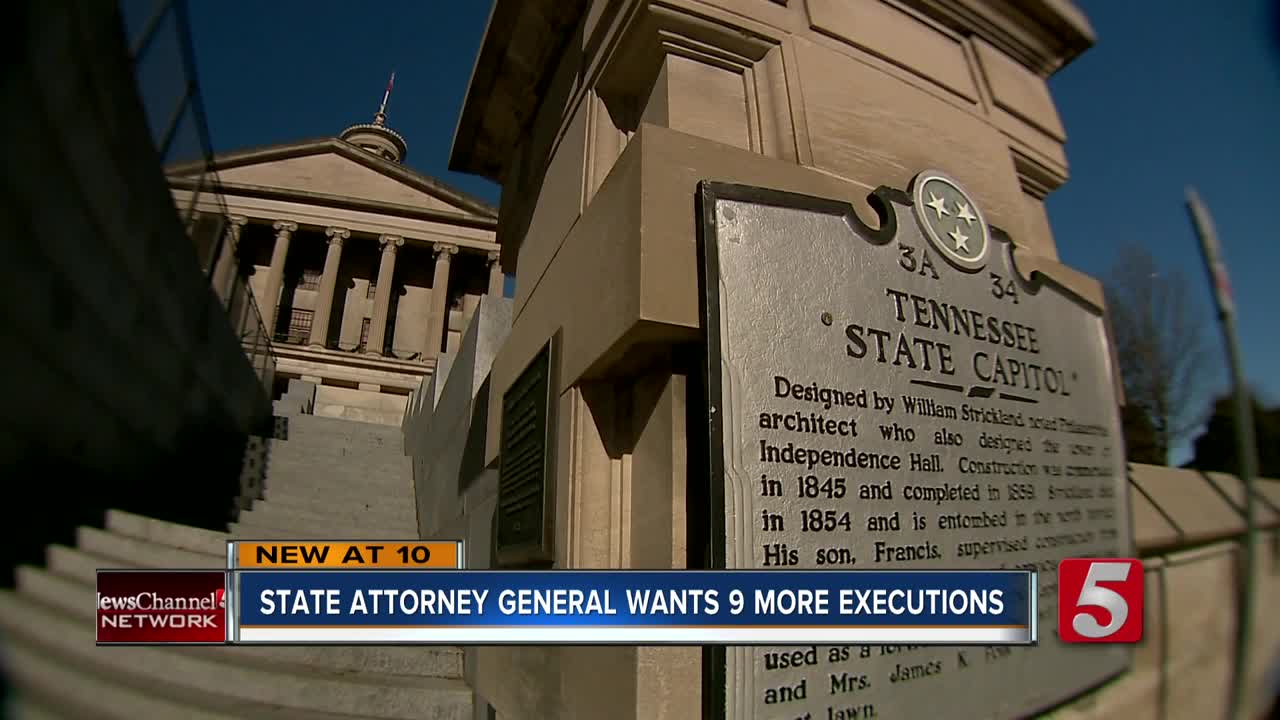 Nashville attorney David Raybin was working with the Tennessee Attorney General’s office 42 years ago when he helped draft the state’s death penalty statutes.

Raybin offered this assessment about the state Attorney General's office: "I see this as some sort of preemptive strike."

The state's ask for the additional execution dates came three weeks later. It included all four remaining death row inmates who committed their crimes in Nashville.

“I see a connection there, and that does concern me,” Raybin said. “[The Tennessee Attorney General’s office] is concerned the District Attorney [Funk] might agree to reduce them to life.”

Raybin says he sees the move as a sign of growing tensions between state prosecutors in Slatery’s office and local district prosecutors in Funk’s office; two groups who are traditionally supposed to work together.

"Here I see an antagonism going on that is somewhat unprecedented in my experience," Raybin said.

It’s an antagonism that Raybin says was exacerbated last week, when Slatery announced he would sue to uphold Abdur’Rahman’s death sentence. Slatery said neither Funk nor Watkins had the authority to make or approve the deal.

Slatery filed for the nine new execution dates on the same day.

"It’s very rare for the state to have appealed the district attorney's agreement with the defense attorney," Raybin said. "It’s not illegal what Judge Watkins did, there's plenty of precedent for ruling the way that he did."

Slatery’s office did not immediately respond to a request for comment Tuesday evening. In legal filings, the state argued that it was appropriate for the Tennessee Supreme Court to set execution dates for the nine inmates because their court appeals had finished without a reversal of their death sentences and because there were no judicial or executive orders staying their executions or granting reprieves.

"We soon could become the new 'Texas' as far as that's concerned," Raybin said. "I don’t think that's a great thing to be known for."

Raybin says he thinks the recent legal successes the state has seen in death penalty appeals has encouraged state officials to ramp up its execution schedule.

"I think the state has been emboldened, perhaps by the rulings in these death penalty cases,” Raybin said. "They feel like there's nothing that's going to stop them."