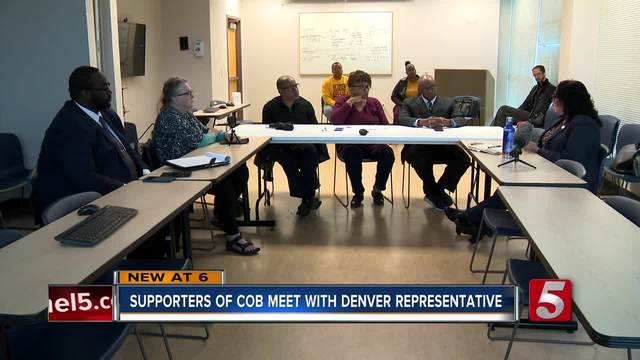 A member of the Denver, CO, office of the independent monitor is visiting Nashville this weekend to discuss what a community oversight board might look like in Music City. 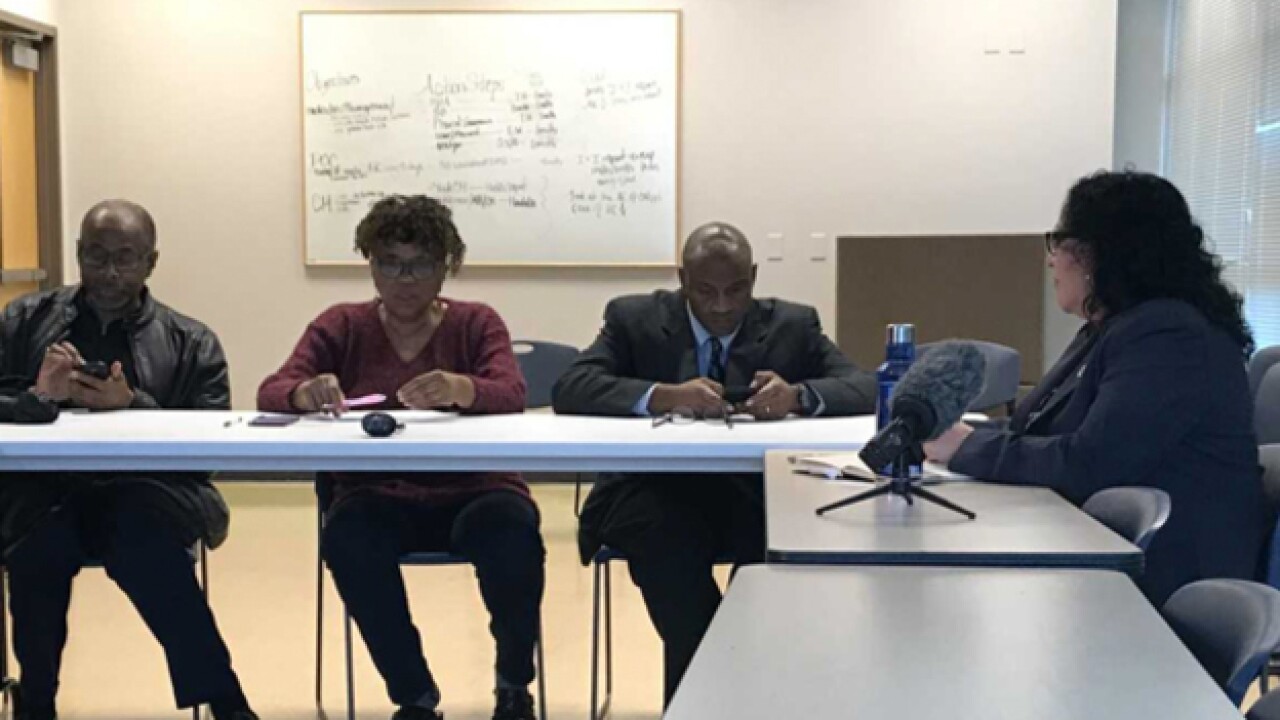 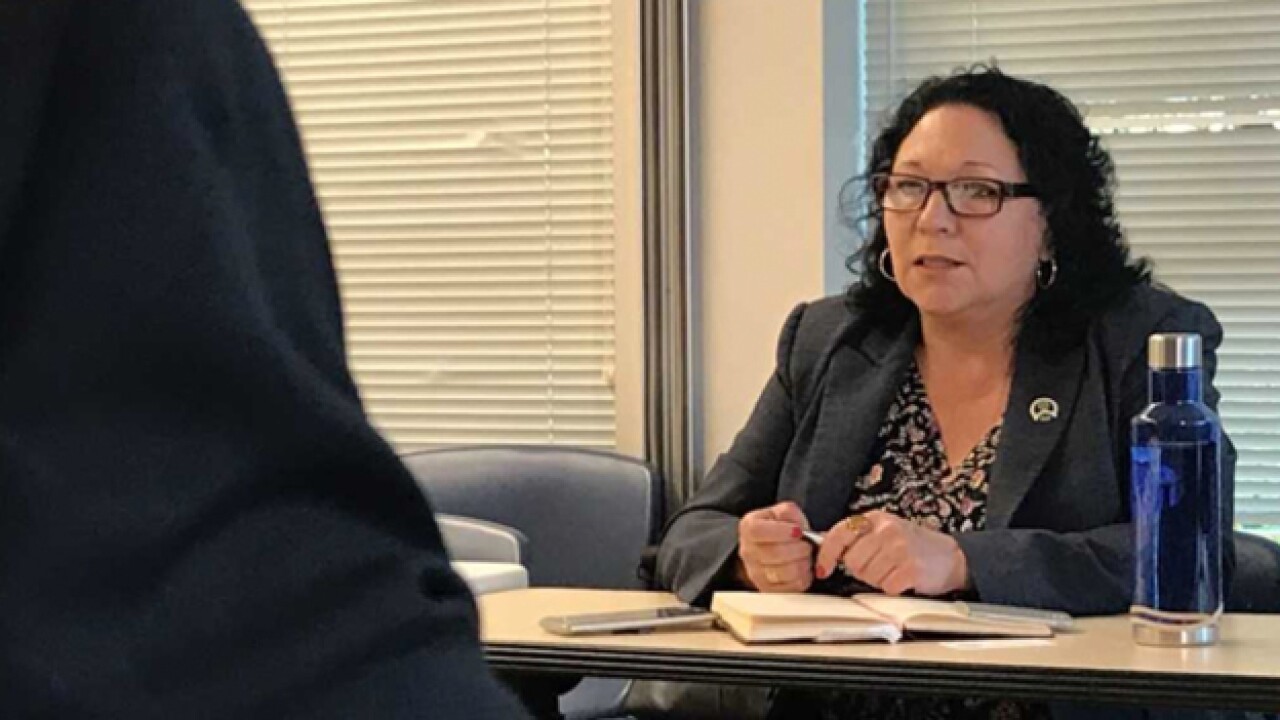 A member of the Denver, CO, office of the independent monitor is visiting Nashville this weekend to discuss what a community oversight board might look like in Music City.

Voters will decide whether or not Nashville will have an organization to oversee police conduct with amendment one on the November ballot.

On Friday, members of Community Oversight Now met with Gianina Irlando, a representative from the Denver Office of the Independent Monitor. She gave insight into how Denver's program works and what lessons could be applied to Nashville.

Oversight first started in the 90s and had subpoena power, but has since evolved into an organization that impacts policy and encourages community - police involvement.

"We have an administrative city based staff that's called the office of the independent monitor and the people who actually oversee our office are 7 members of the community that are appointed by the mayor and confirmed by city council," said Irlando.

She said her office works closely with the police to improve community relations and develop programs to make the local population less fearful.

"So, we actually pride ourselves in actually understanding how the departments work and spending time with law enforcement and understanding their perspectives as well," she said.

In Nashville, the call for police oversight came after high profile cases involving police, such as the July 26 shooting of Daniel Hambrick. While Denver's office can review cases and give recommendations to the city, Irlando says they've had a larger impact on creating policy.

"Policy recommendations that we have made are around body worn cameras and who should wear them and you know, the kinds of regulations that should go into how long they should keep them on, how long storage is kept, all of those kinds of things," she said.

Sekou Franklin, a member of Community Oversight Now said he learned a lot from Irlando. Both compared Nashville to Denver in terms of population growth. Franklin said he believes increased communication between the community and police could help.

"If individuals feel that they're not being reprimanded by police or community relations are improving, then they're more likely to call law enforcement for assistance when it comes to negative interactions in the community," said Franklin.