Did Kirby Wallace Have Help While On The Run? 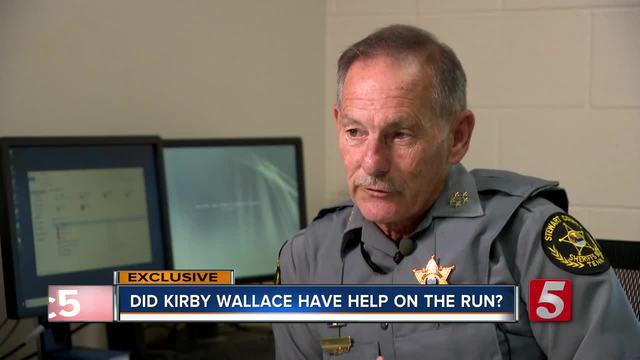 The Stewart County Sheriff thinks fugitive Kirby Wallace had help while on the run from police during the week-long manhunt. 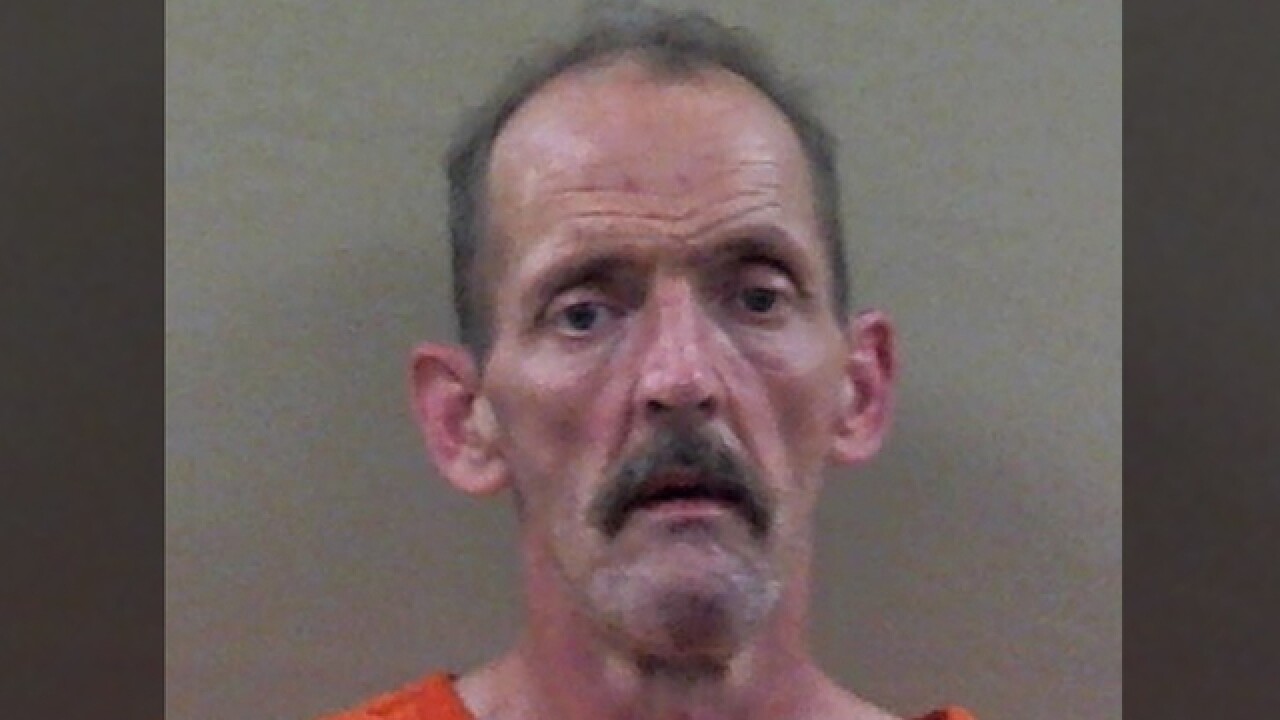 The Stewart County Sheriff thinks fugitive Kirby Wallace had help while on the run from police during the week-long manhunt.

Wallace will be making his first court appearance in Dover in Stewart County on Tuesday afternoon where he'll face a long list of criminal charges. But there are still unanswered questions: for instance, how did he stay on the run for so long?

"He told me many times he saw patrol cars passing by," said Sheriff Gray.

But the armed fugitive wanted in connection with a string of home invasions and two murderers remained hidden by brush -- knowing dozens of officers were out searching for him. But was he always alone in the woods?

"I don't rule out he wouldn't receive some help from some people," said Sheriff Gray.

In fact, with the past two days to sort through the evidence since Wallace's capture, Gray feels certain someone helped.

That is part of the continuing investigation along with the search for the 2005 Black Chrysler 300 stolen from the home invasion of Teddy and Brenda Smith. The car is still missing.

"It's just another link to the crime and tells the whole story. It's important. And if we find the car there is probably still evidence in that car," said Gray.

If someone sees it, report it. For now, Wallace remains locked up without bond in an isolation cell at the jail. He's said very little.

"He hasn't confessed to anything," said Gray.

So, Does Wallace understand the seriousness of his situation?

"Not really. I don't think he comprehends how much trouble he is in," said Gray.

That should change when he goes before a judge for the first time on Tuesday to face charges. The Wallace case is obviously high profile, so security will be increased for Tuesday's court hearing. Wallace now has legal representation.

He'll go before a judge for an initial appearance and arraignment. Then a date will be set for a preliminary hearing.