Dog with head stuck in jug saved by search crew 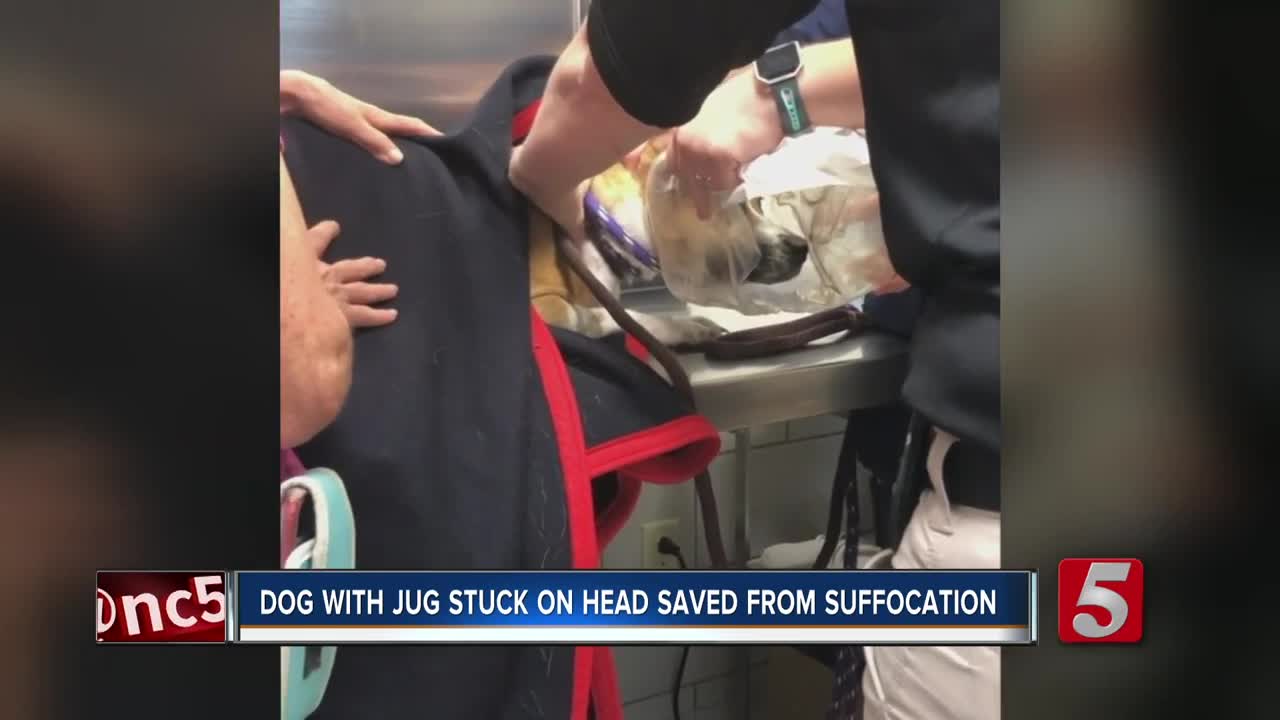 A search group was able to track down and capture a dog that was spotted roaming in the Cane Ridge/Antioch area. 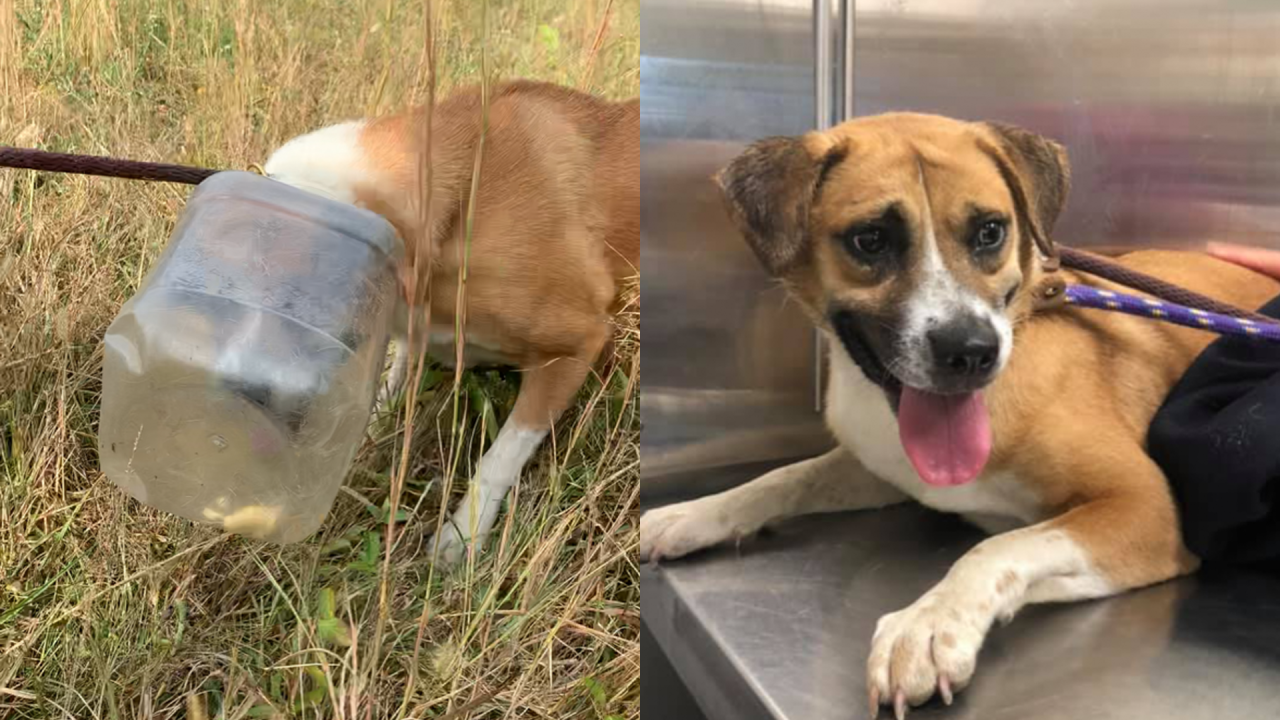 ANTIOCH, Tenn. (WTVF) — A search group was able to track down and capture a dog that was spotted roaming in the Cane Ridge/Antioch area.

It was reported a dog had been walking around with a jug stuck on its head. A group of women searched for nearly three days when they finally were able to catch the dog they nicknamed "Cookie" and get her medical care.

They also punched a hole in the jug immediately to make sure the dog could get air. The women believe Cookie could have been roaming around for three or even up to six days with the jug on her head.

"We had to get her," said Dana Cowden. "We were running out of time. With no food or water and very little oxygen. We knew she was going to die. So, we had to get her."

The women immediately gave the dog water and fed her.

Cookie was very tired when she was brought in for care, but Metro Animal Control was eventually able to remove the jug from the dog's head without hurting her.

The 2-year-old mixed breed is now being held by MACC and they're evaluating her to see if she'll be good for adoption.

According to shelter staff, she seems to be in good health despite her close call.