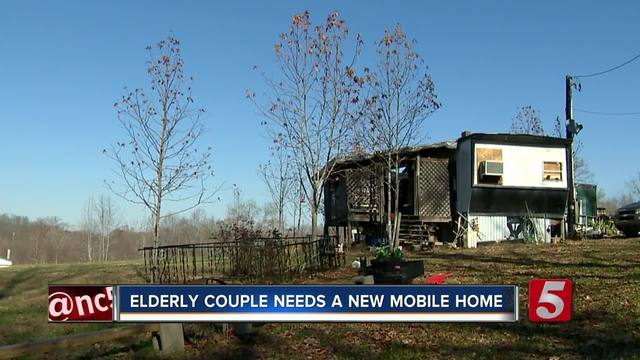 An elderly couple has asked for help to find a new home. They said they expect the roof of their mobile home to collapse at any moment. 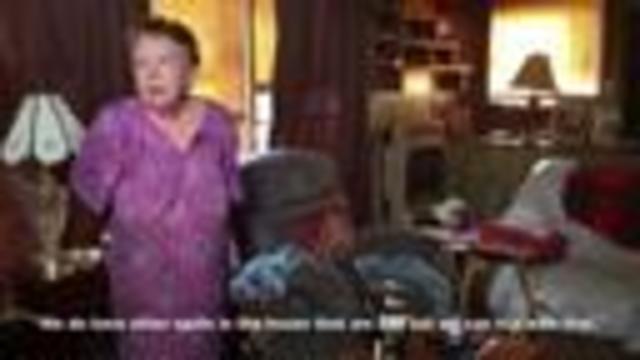 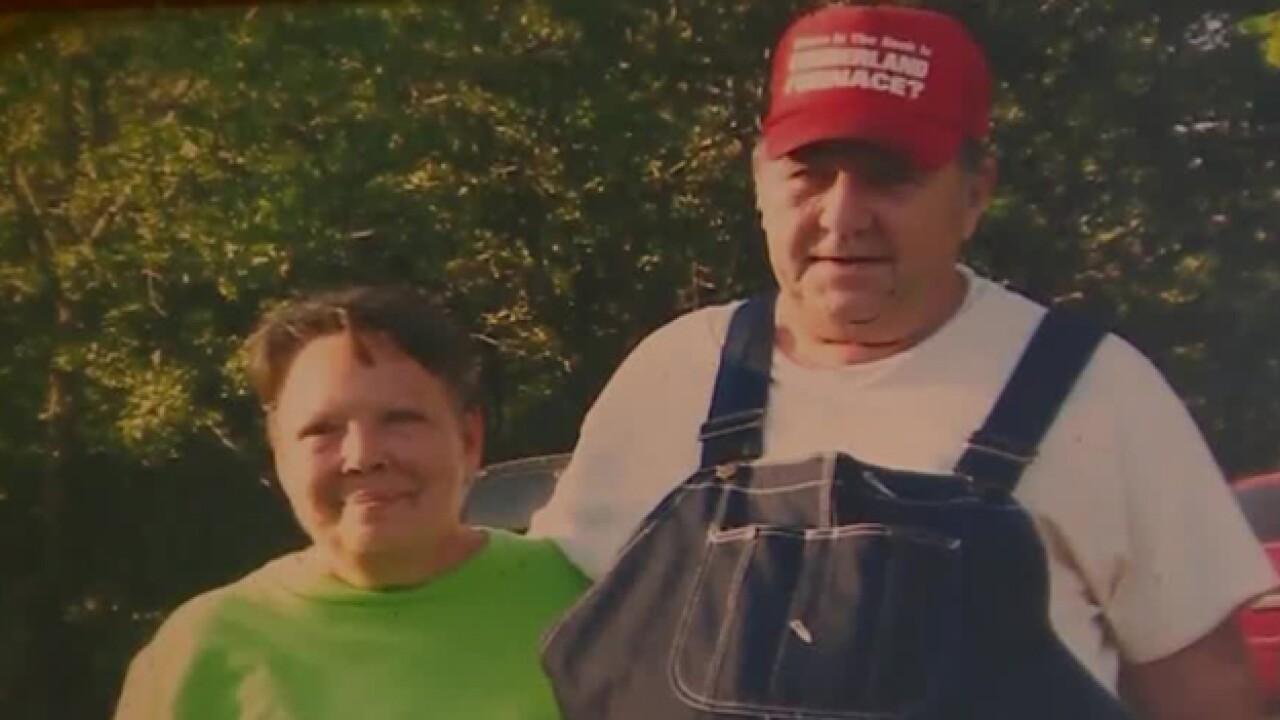 An elderly couple has asked for help to find a new home. They said they expect the roof of their mobile home to collapse at any moment.

"Most the people who live in Cumberland Furnace, they're not real well off," said Linda Benham.

Linda and her husband Herbert Benham said they know the virtue of hard work.

"I've worked since I was 12-years-old that was my first job. And I don't know how old he was when he started hanging iron," she said.

Benham said, "We don't have any savings, our savings all went toward his medical bills and what we get we live on."

Their mobile home is rotting.

Benham said, "What's above ya is my ceiling that's falling in and the roof right there has collapsed."

A roofer told them it was beyond repair.

Benham said, "When it rains I go outside and try to start the ciphering house to try and keep the weight of off it."

They would hate to leave the land they've owned for so long.

Benham said, "We love it out in the country, we have our animals, we still have our freedom out here."

They're hoping someone can help them find a new mobile home.

Benham said, "That's what I'm praying for, to keep us here."

According to Renee Boehm, they provide emergency assistance at the Dickson County Help Center .

Boehm said, "We are a lot more than a food pantry, a lot of the time we are that only hope that people have."

The Director of the Help Center said she realizes there are a lot of people like the Benham's. She started "Project Hope." They rebuild or repair homes in the area.

Boehm said, "We usually do one to two a year because we don't have an unlimited amount of resources."

She wants to expand Project Hope one day.

In the meantime, she's trying to find help for the Benham's.

Benham said, "We're hoping that somebody will help us."

A fundraising account was created for the elderly couple.