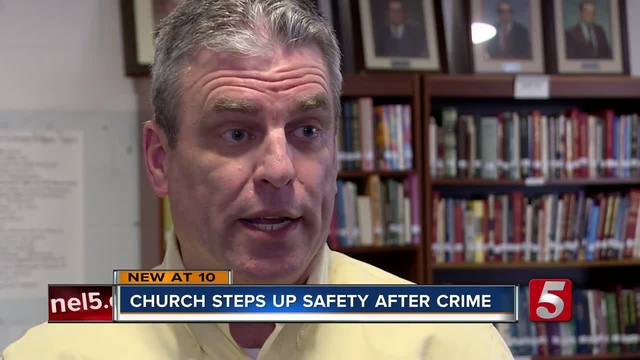 A local church has stepped up its security measures after a thief approached an elderly woman as she was leaving bible study, grabbed her purse and pushed her to the ground. 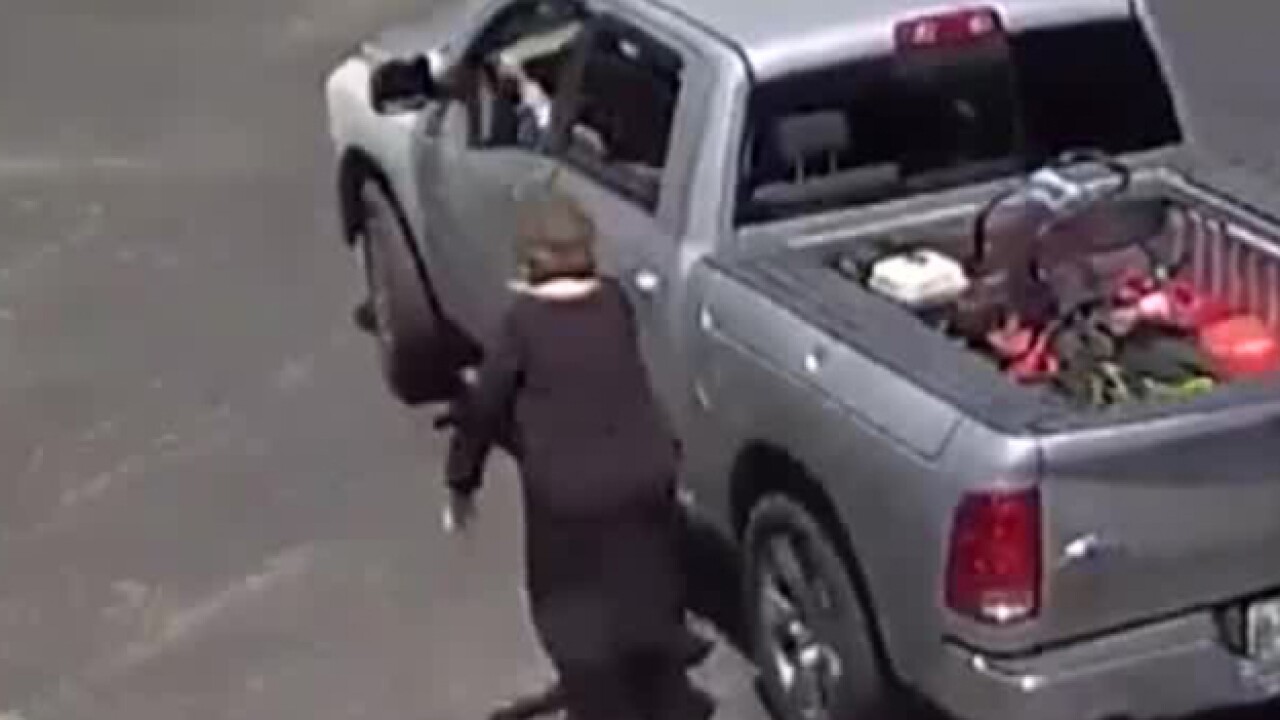 A local church has stepped up its security measures after a thief approached an elderly woman as she was leaving bible study, grabbed her purse and pushed her to the ground.

He called her after she was released from the hospital. He said her face was swollen but she had a fiery spirit and was doing alright.

"I thought it was a terrible incident. Even more so she's not even a regular member here. She was visiting. We're going to change the way things operate in regards to the ladies' Bible class," he said.

Mullican said the future changes possibly include hiring outside security or use the church's safety team members to attend classes.

The safety team is made up of current and retired law enforcement officers, medical personnel, veterinarian and some citizens with gun permits.

Metro Police said the 70-year-old woman was leaving the Bible class on May 1st when 48-year-old Gilbert D. Ostring, Jr drove up to her in the parking lot, asked her the location of any nearby shelters, grabbed her purse, then took off. Ostring was arrested in Alabama last week.

The church's safety team says another part of protecting the area is using walkie-talkies to communicate with each other quickly.

"They're very aware of who comes in the parking lot. Very aware of where they go, when they get here. If they come straight out of the car to the church. They're just looking for that kind of stuff since the recent events have happened," Mullican said.

Mullican said the church has planned to pay for the woman's medical expenses after her hospital visit.