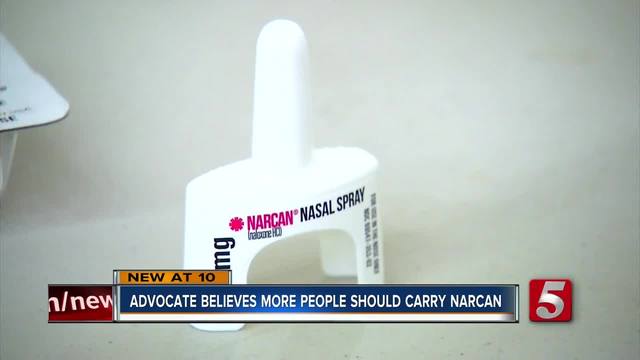 An addiction expert believes more people should be equipped to carry Narcan. Friday night, police said a man drove through a crash scene striking two patrol cars in Madison. Medics performed CPR to no avail. Eventually, they used Narcan to revive him. 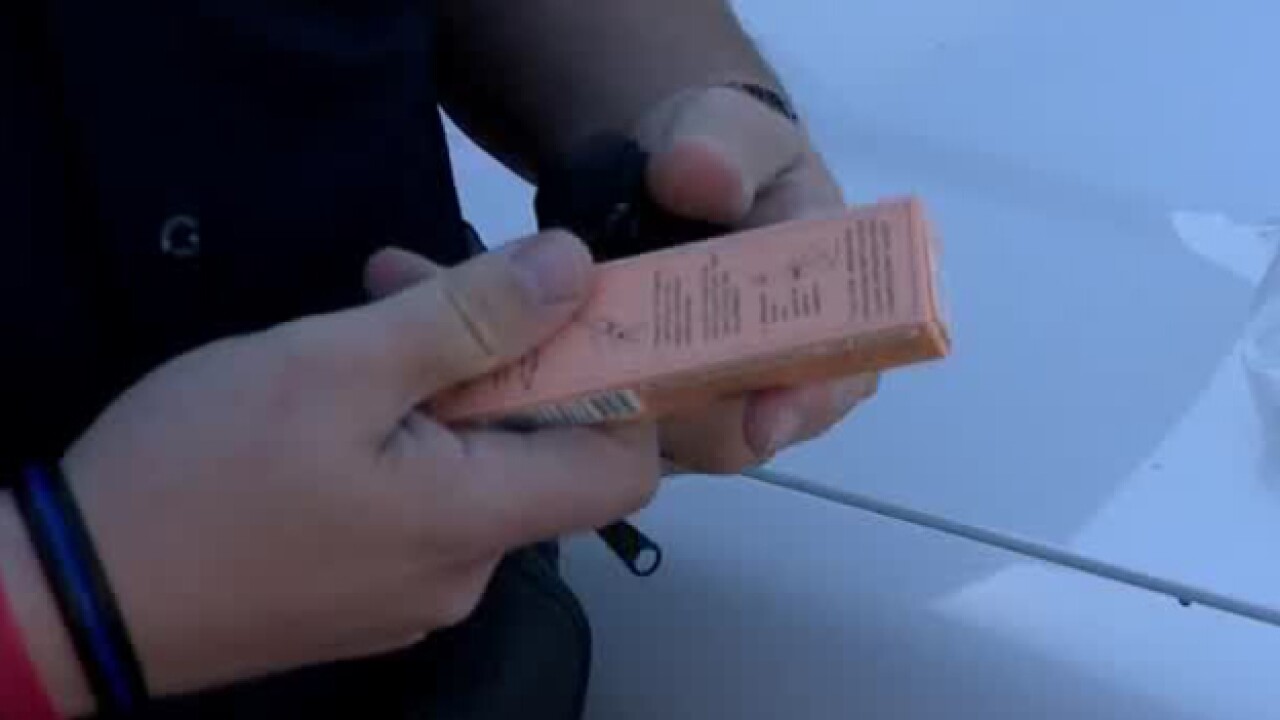 An addiction expert believes more people should be equipped to carry Narcan.

According to a police report, the driver continued down Gallatin Pike until his vehicle flipped into a ditch. He was later identified as Ken James.

Medics performed CPR to no avail. Eventually, they used Narcan to revive him.

"This is a drug that saves lives, and we hope that more police departments, more EMT's, will cover it across the country," Brian Sullivan said.

Sullivan works at Addiction Campuses. He said Naloxone, commonly known as Narcan, probably saved the man's life like it saved him when he attempted suicide.

"Had the EMT's not had Naloxone, I likely would have died, and I didn't even have a drug problem at that point," Sullivan said.

For him, it was a second chance at life.

"The truth is there's a lot of people walking around in recovery, and if it weren't for Naloxone, they'd be dead," Sullivan said. "Had it not been for Naloxone, I'd be dead."

Sullivan believes almost everyone should carry Narcan due to the opioid crisis our country is experiencing.

"We're losing 144 people a day just to opioid overdose, and that's the equivalent of three jets crashing to the ground a week," Sullivan said.

Sullivan said more and more first responders are being trained to issue the nose spray or injection version.

While Narcan may save lives, Sullivan said getting long-term help is the key to overcoming addiction.

"We also recommend that it not be used as a method of treatment," Sullivan said. "It is a beginning. You can't help or save or treat someone who's dead."

Most CVS Pharmacies now carry Narcan, and you don't need a prescription to purchase it.