Family recovers from COVID-19; looks to donate plasma to help other patients 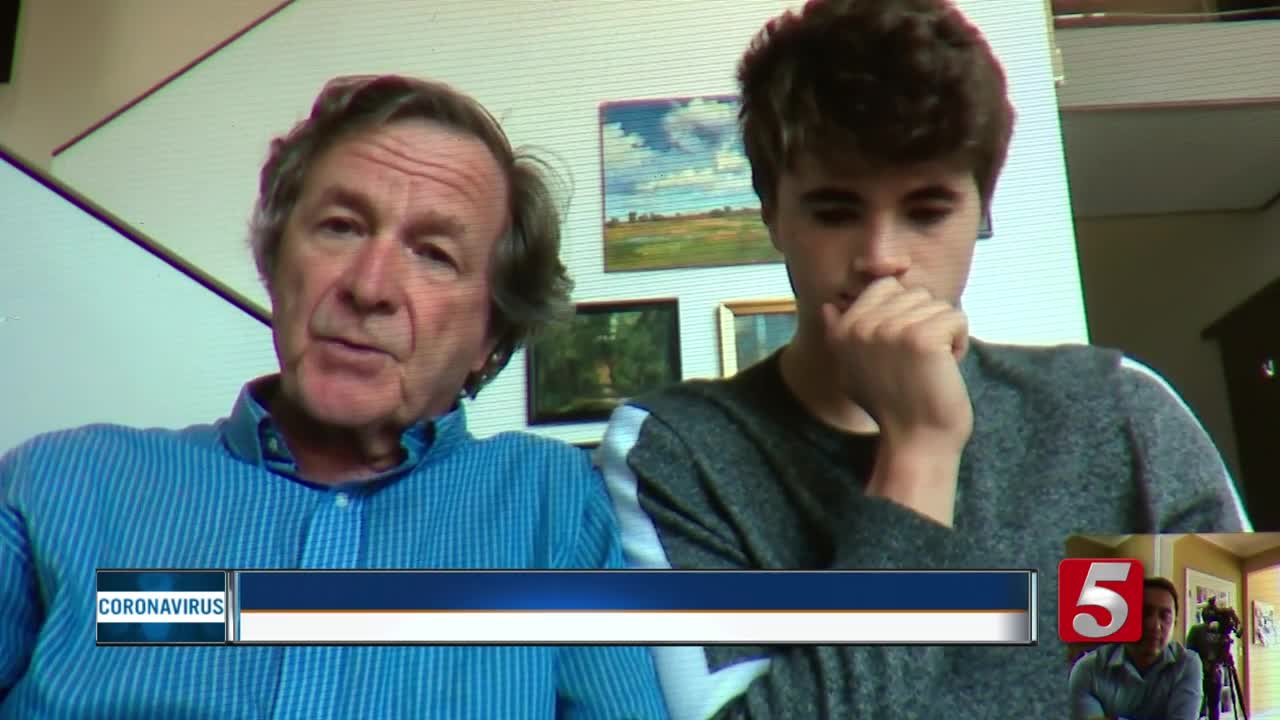 A Nashville family that has recovered from COVID-19 hopes to donate their plasma to help in the fight against the spread of the deadly virus. 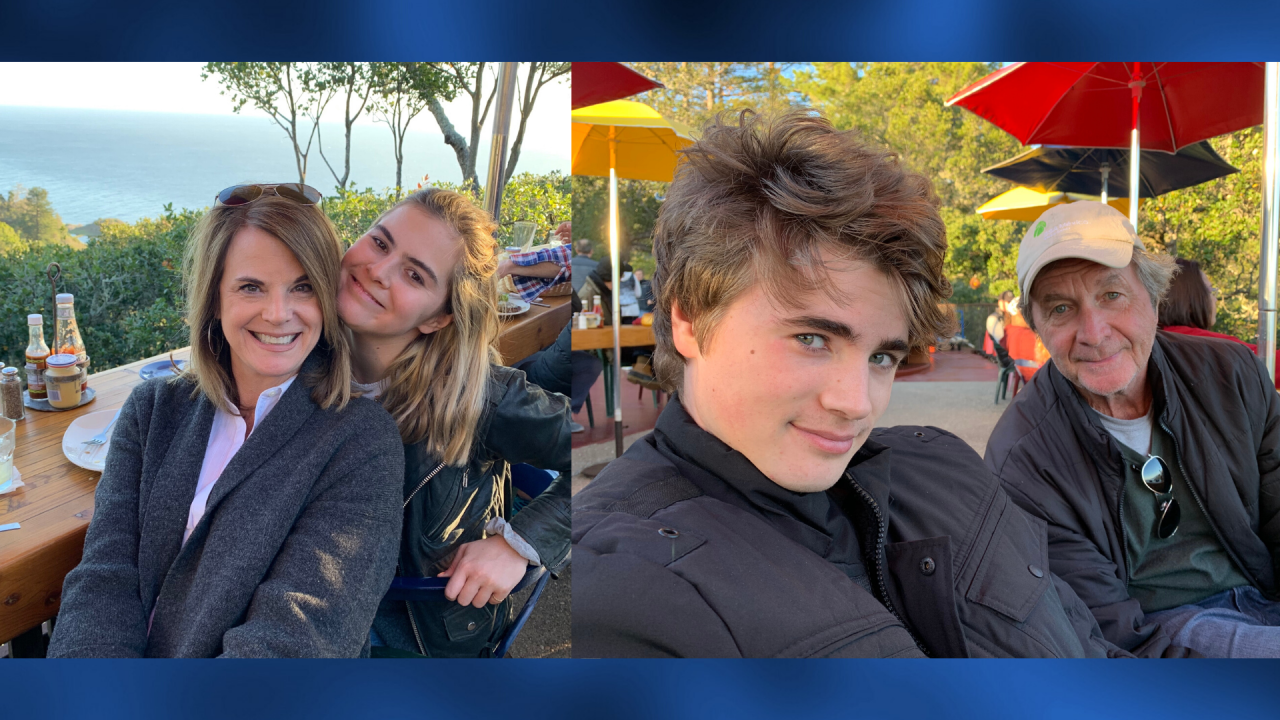 NASHVILLE, Tenn. (WTVF) — A Nashville family that has recovered from COVID-19 hopes to donate their plasma to help in the fight against the spread of the deadly virus.

The Food and Drug Administration approved the clinical trials of convalescent plasma collected from people who are no longer infected with COVID-19. Recovered patients carry the plasma that might have antibodies that can fight against the infection.

Larry Harrington and his son Griffin received the call from the Metro Public Health Department recently that they're in the clear after self isolating in their home for three weeks, a week longer than the recommended amount of 14 days in the U.S. Both of them no longer showed symptoms prior to receiving the call.

"It was a nice call to get," Larry said. "You feel a little more free to be in contact with your family but we're still doing everything else."

The local health department followed up with the family more than once to keep track of their symptoms. Another swab test wasn't necessary, according to the guidelines by the Centers for Disease Control.

Brian Todd of the Metro Public Health Department said someone is cleared if they don't have a fever without the need for medicines such as Tylenol or ibuprofen for 72 hours, a minimum of seven days after the start of symptoms.

Larry's wife, Lisa Quigley, Rep. Jim Cooper's chief of staff, also considered herself as recovered after going through similar symptoms around the same time period even though she never received a positive confirmation.

"The assumption is I had it based on the symptoms I had including the loss of smell and taste which was really odd," Quigley told NewsChannel 5.

The family returned to Nashville from New York in the second week of March right before it became known as the epicenter. Larry first showed symptoms including a fever followed by Lisa and then Griffin. Lisa's daughter, who hasn't shown symptoms, is awaiting her test results since she has Type 1 diabetes.

They've signed up to donate their plasma to the American Red Cross after the organization asked for fully recovered patients to consider helping if they can. Historically, has been used as a potentially lifesaving treatment when new diseases or infections develop quickly, an no treatments or vaccines were available yet, according to ARC.

"It would be such a blessing that if it's something we can be a part of," Lisa said. "It's so devastating seeing what's happening to so many people in our community and country so if we could help, of course we will."

The family signed up on Sunday night and haven't heard back as of Monday afternoon.