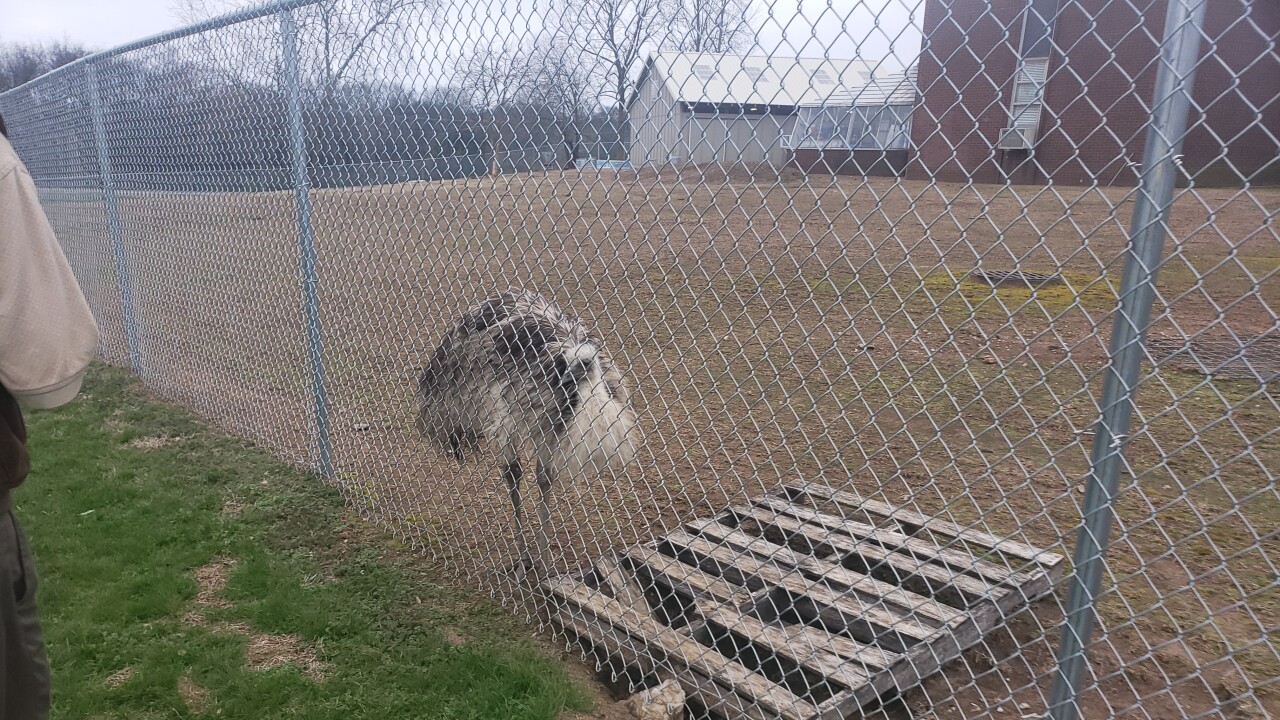 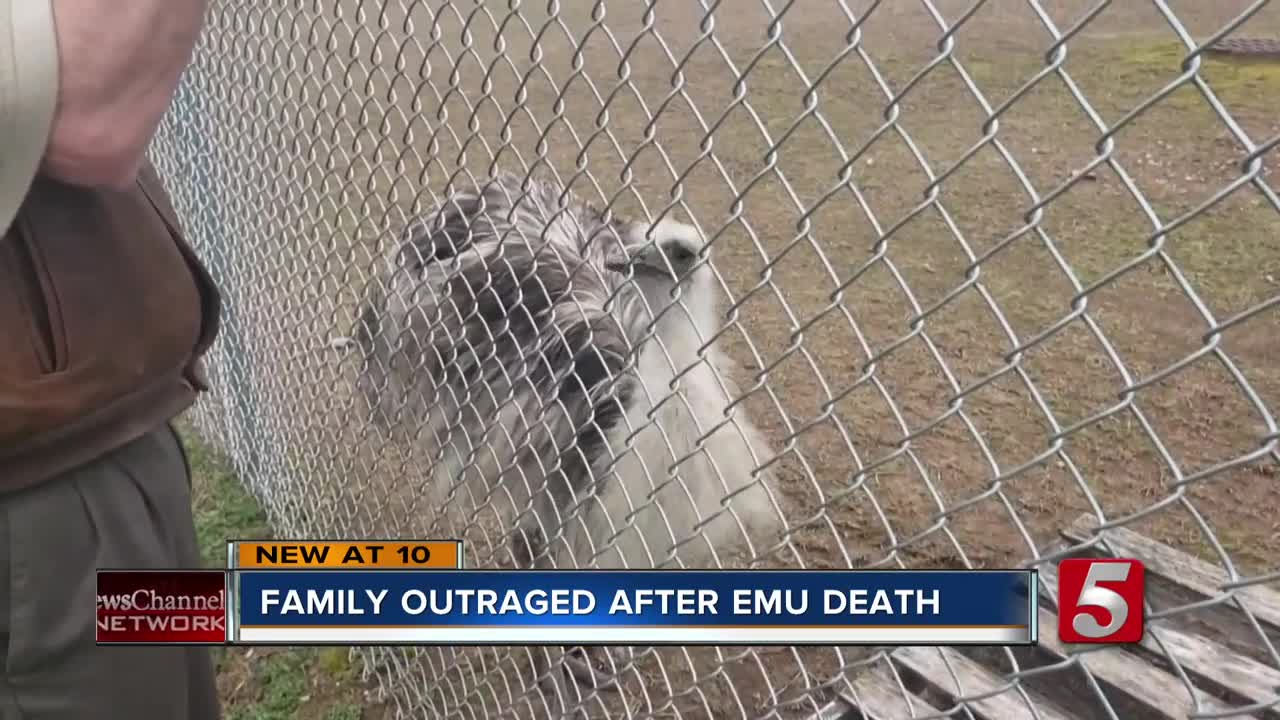 NASHVILLE, Tenn. (WTVF) — The family that donated an emu to McGavock High School said they were outraged when they found out the animal died earlier this week.

The teacher tasked with taking care of the emu was charged with animal cruelty. Metro Animal Care and Control reports detail the emu's conditions before his death. A report from this week reads that the emu had "little to no fat or muscle," and there was no sign of emu food in the school's barn area.

Daniel Norman said the emu, named Charlie, belonged to his mother, who hoped to retire and bring the bird to their farm in East Tennessee.

When Norman's mother passed away last year, he decided to donate Charlie to McGavock High School .

"My mother and I were both alumni from there, and we felt that would be in her honor to give him to the school," Norman said. Charlie joined other animals at the school's farm care program. Norman made it a point to try and visit when he could.

"I'll whistle through the window and he'll pick up his head and look my way," Norman said.

But earlier this week, Norman found out Charlie had died, and the teacher they trusted to take care of the animal, Jessie Lumpkins, was charged with animal cruelty. The news came just days before the anniversary of Daniel's mom's death.

"This is very hard," Norman said. "Charlie was like family to us, we just wanted to make sure going to be taken care of."

Dozens of pages of additional documents show months of issues at McGavock. Officers had seen several violations within the last year, Including filthy cages, animals left without water, and the death of several alpacas earlier this year.

"She should be fired. If you have an animal science teacher that cant even take care of animals, why is she there?"

Norman said he wants to bury Charlie, but MACC documents say Lumpkins refused to tell officers what she did with the emu's remains.