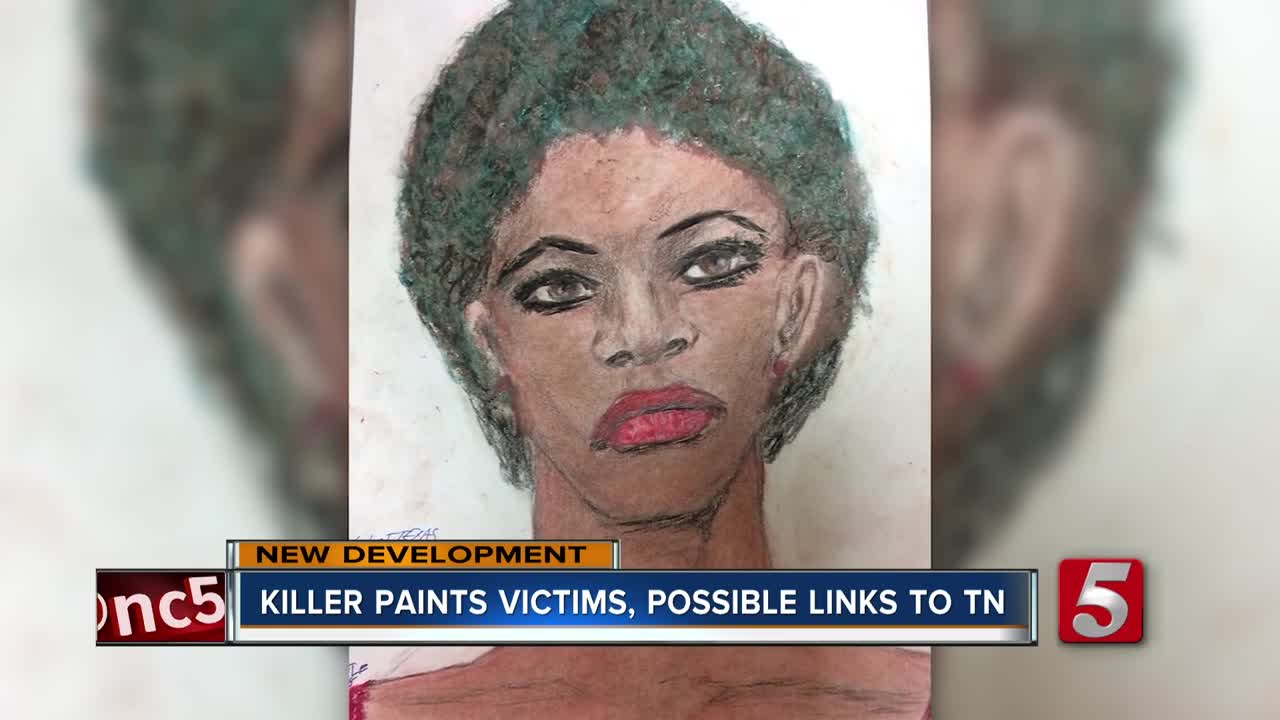 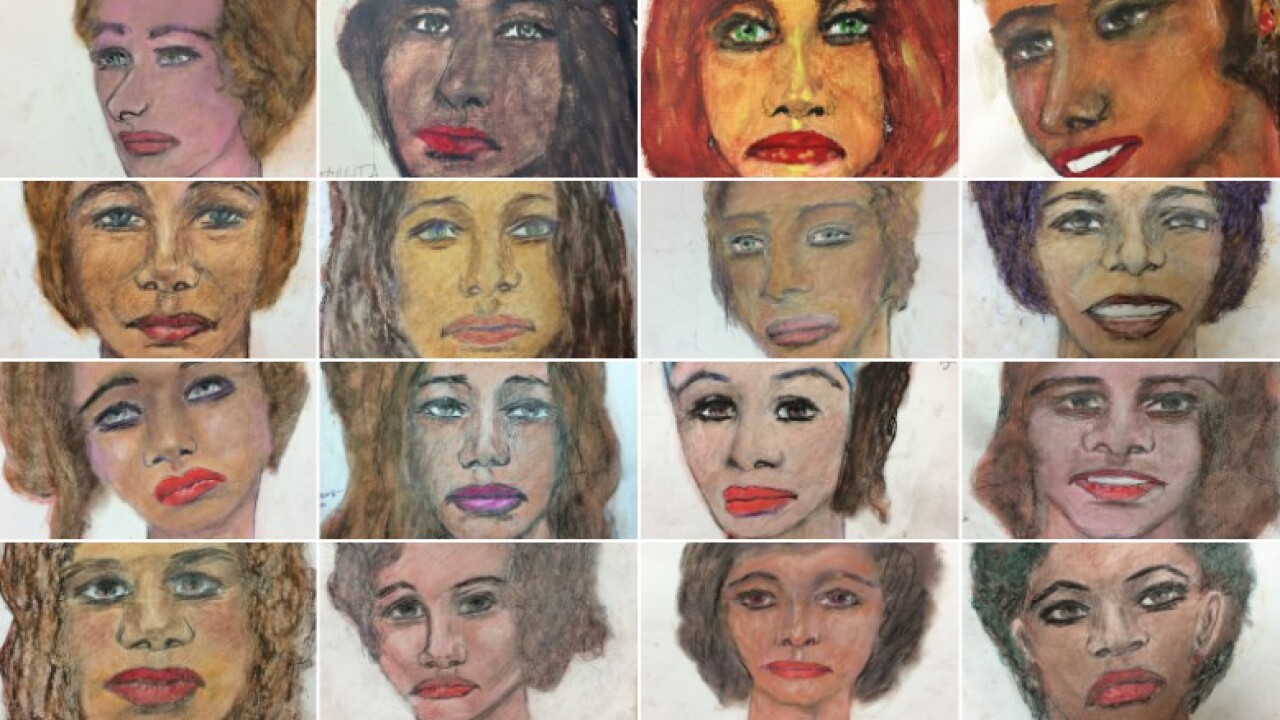 NASHVILLE, Tenn. (WTVF) — The Federal Bureau of Investigation released more than a dozen sketches made by confessed serial killer Samuel Little, in hopes of getting help identifying potential victims.

The 16 images were released Tuesday.

According to CNN, they were drawn by memory by Samuel Little. Little has told authorities he has murdered more than 90 people across the United States, including potential cases in Tennessee and Kentucky.

The 78-year-old man told investigators he was responsible for more killings between 1970 and 2005, all across the country. He remembered where he was, what car he was driving and could even draw pictures of the women he killed, the FBI said. He was less reliable on the dates of those incidents, however, the FBI said.

Late last year, investigators had released two of Little's portraits, in hopes of identifying the women. The strategy worked -- both were identified. That's why the FBI decided to release more sketches now.