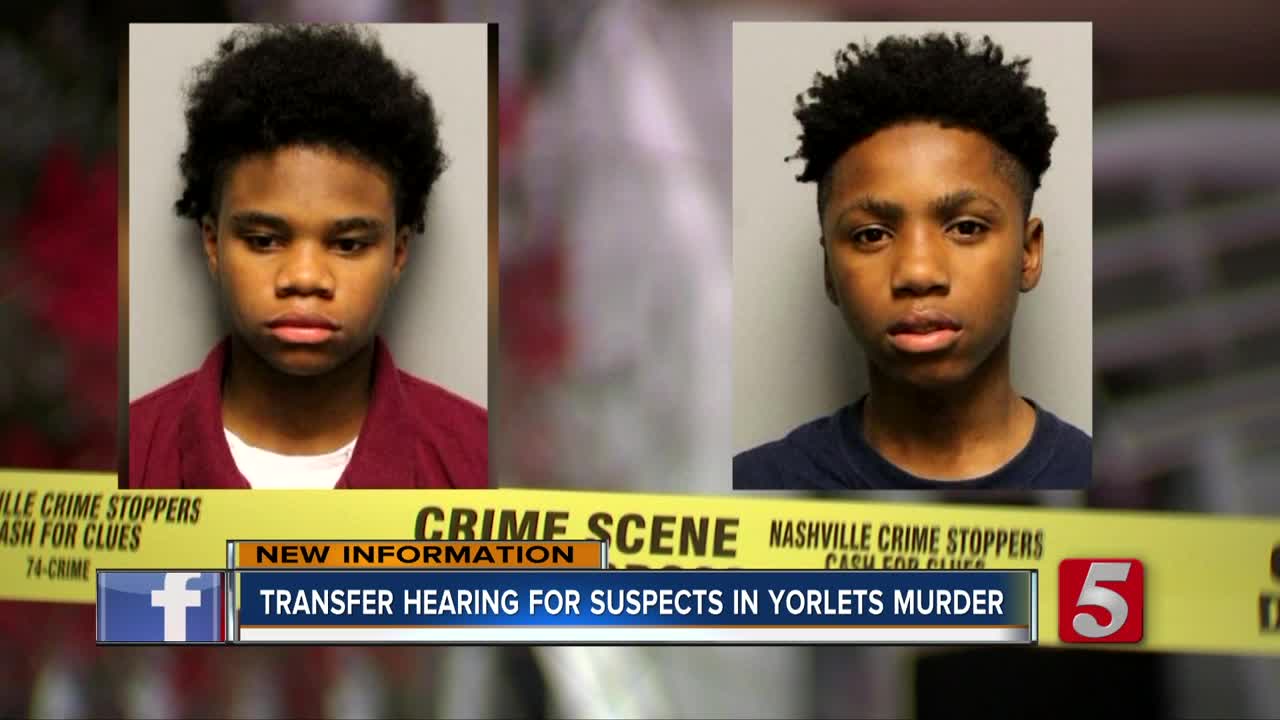 This is day one of the two-day hearing, which will determine if their cases will be moved to adult court. The juveniles range in age from 12 to 16. 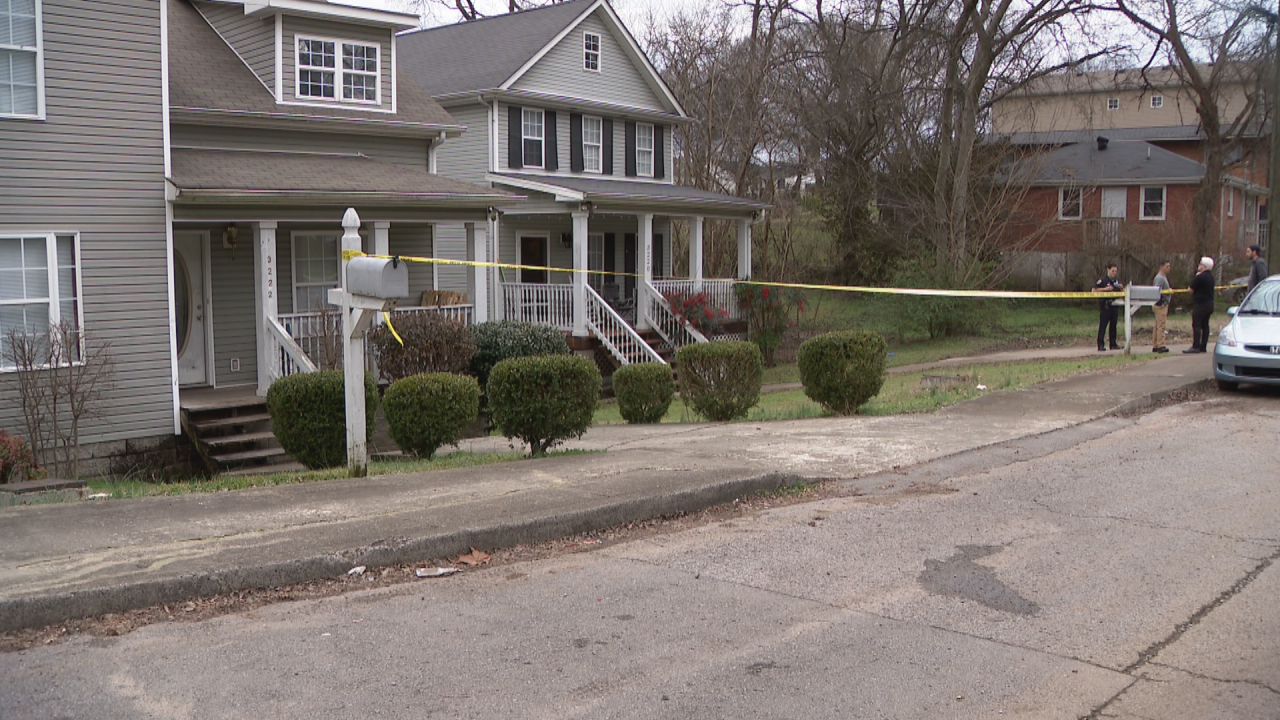 This was day one of the two-day hearing, which will determine if their cases will be moved to adult court. The juveniles range in age from 12 to 16.

Police identified them as Roniyah McKnight, 14, Diamond Lewis, 15, and Decorrius Wright, 16. A 12-year-old girl and a 13-year-old boy were also charged.

Only Diamond Lewis and Deccorius Wright were in court for the transfer hearing.

Friday morning, two Metro officers and one detective testified that when Lewis and Wright were put into a police car after their initial arrest, Wright admitted to shooting someone in the arm.

Testimony also revealed details of Wright’s escape from the juvenile detention center back in December. They said Wright was written up 35 times since his arrest for assaulting the staff, gang fighting, being part of riot and for several escape attempts.

A representative from Youth Opportunity Investments says Wright hasn’t had any issues since he was brought back after escape.

The prosecution also listed 28 times Diamond Lewis was written up over the past year while living in the juvenile detention center. Some of the reasons include fighting, throwing a tray in a window in the cafeteria, gang fighting and making a shank.

All five are accused of robbing and killing the 24-year-old Yorlets in February of 2019.

The hearing was supposed to happen in December. However, Wright’s escape forced the hearing to be postponed.

Since the group’s first hearing back in July, three suspects have been held at the detention center and the other two were released on bond and other conditions. The second part of this hearing will be held on Monday.