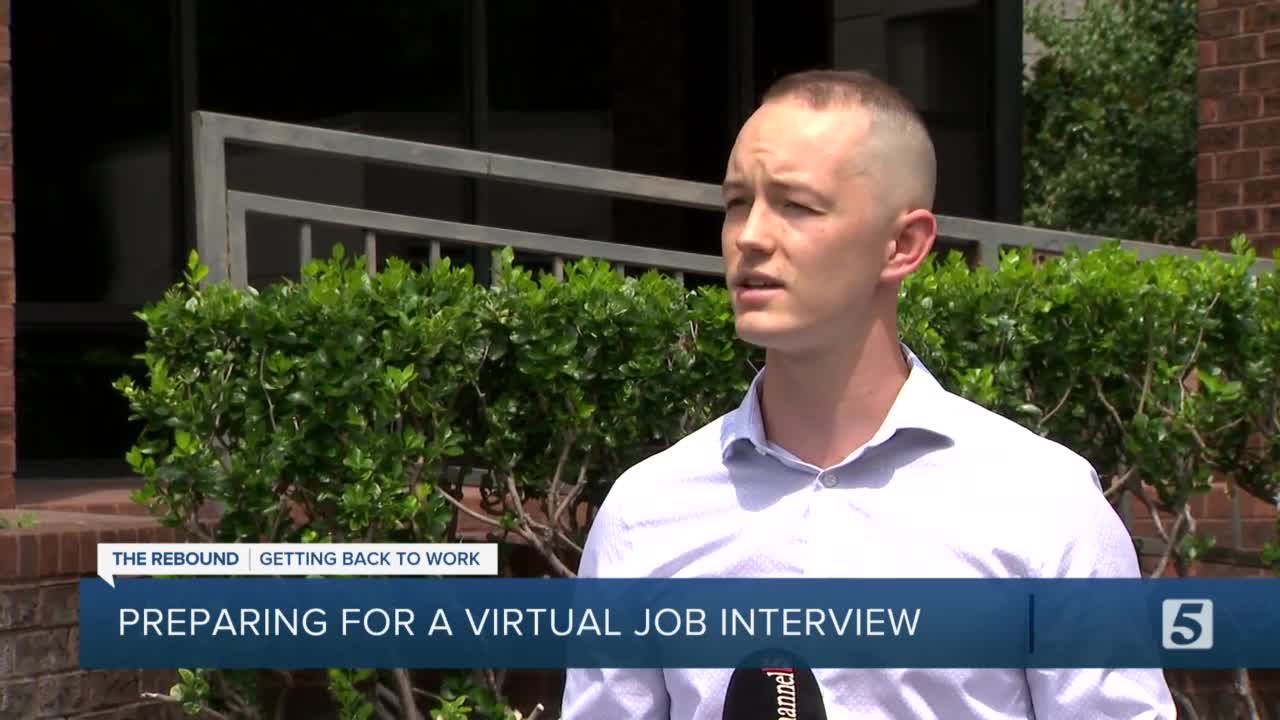 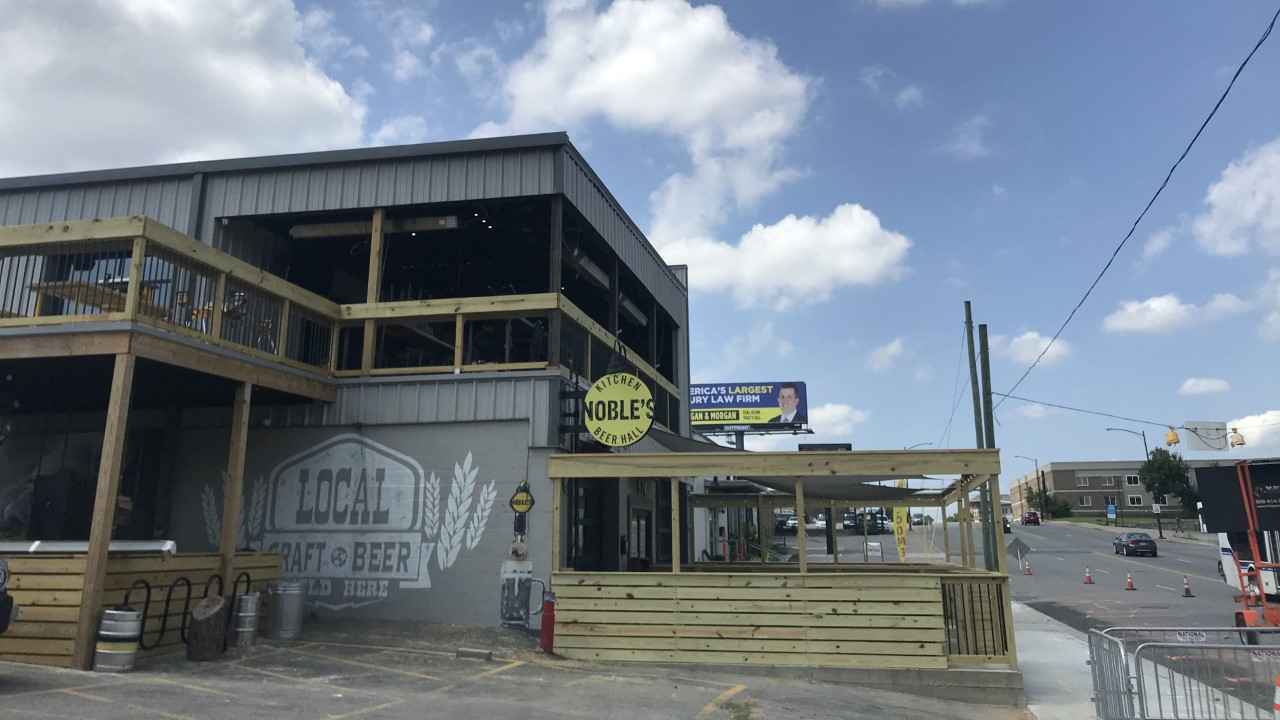 NASHVILLE, Tenn. (WTVF) — For months, Mark White watched his restaurant in Five Points be rebuilt after it was nearly destroyed in the deadly March tornado.

The general manager of Noble’s Kitchen & Beer Hall on Main Street said the business might as well have been leveled with the amount of reconstruction work needed. It was heavily damaged after the tornado ripped the roof and nearly gutted everything out.

The chaos and stress that ensued eventually led to a completely new and revamped look, especially in the upstairs area. Noble’s is expected to reopen Thursday at 11 a.m. in the middle of the COVID-19 pandemic.

The time off allowed staff to learn from other restaurants and implement a plan that would keep customers and employees safe. Outside of the typical safety guidelines, the changes to protocols include customers wearing a mask until they are seated. The business asks customers to wear a mask anytime they leave a seat and when a server comes to the table to provide service.

White stressed strict social distancing will take place, closing any bar seating, and seating only six people per table. While new regulations have made operations tricky across town since March, White said uniting with other small businesses and following Metro’s order is important.

“Ninety-nine percent of the places are trying to do the right thing. We are hoping that we can continue as a group of businesses in Nashville to progress and make sure we are adhering to the COVID standards,” he said.

Managers and owners expect customers who come in to understand and follow the plan to wear masks. Many businesses in the hospitality industry say most guests have complied with rules. There are rare occurrences including a bachelorette party goer coughing on a manager at The Mockingbird in the Gulch after being told to wear a mask last weekend.

Recently, small business bar owners have expressed frustration about other bars along Broadway being able to operate when there’s been a lack of enforcement.

White said his team is just looking forward to being able to serve again. The majority of the staff stayed on as the owners were able to pay them during the time off.

Other parts of Five Points, both businesses and homes, remain in a recovery phase. The YMCA on Russell Street is still closed, while Boom Bozz down the road is slated to reopen in Spring 2021.