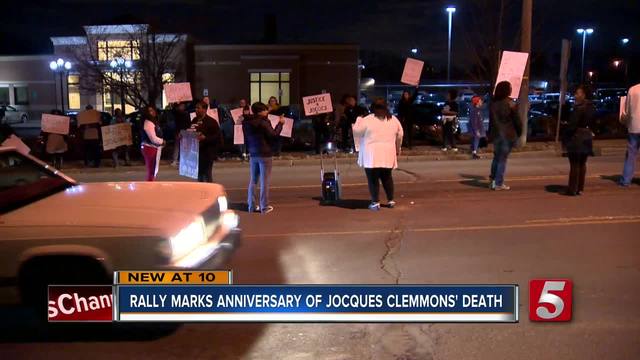 Almost one year after East Nashville man, Jocques Clemmons, was shot and killed by a Metro Police officer, family and friends gathered at a rally to remember him. 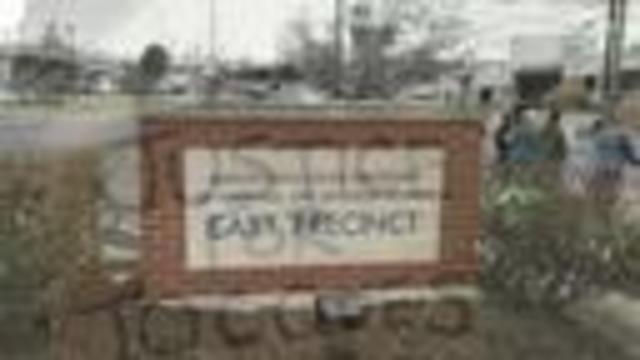 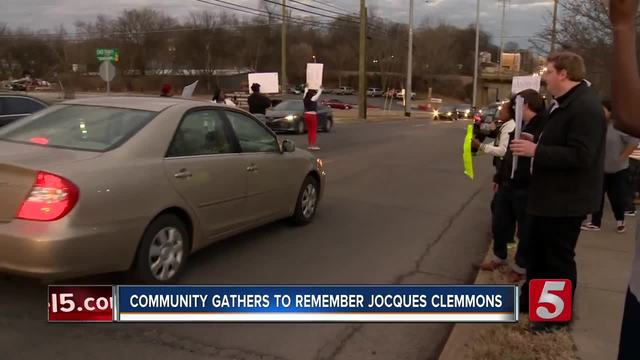 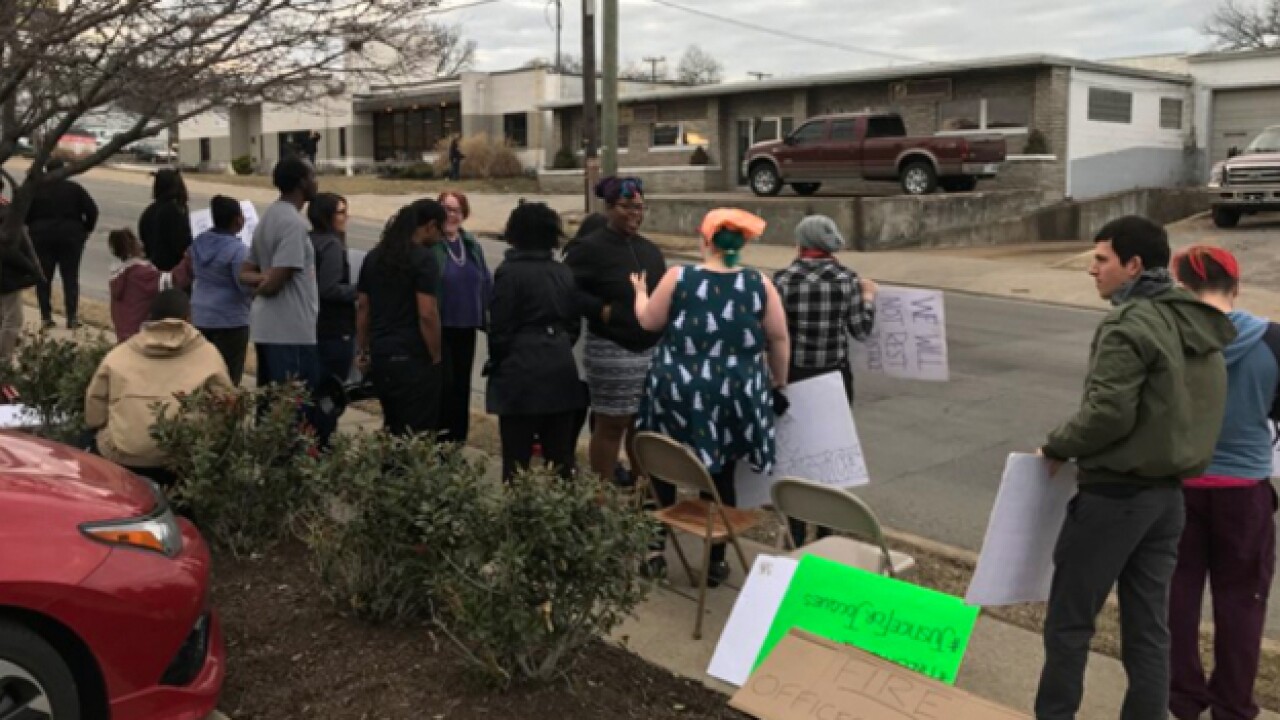 Almost one year after East Nashville man, Jocques Clemmons, was shot and killed by a Metro Police officer, family and friends gathered at a rally to remember him.

People at the rally said it's hard to believe it had been a year since Clemmons' death, but they said it was important to mark the anniversary, and remind the city they are still waiting for justice.

A group gathered outside the East Police Precinct with signs, and chanted "Justice for Jocques."  They said Clemmons' family deserves answers from the city, and closure.

It was the latest of several rallies supporters have held at the same location over the past year.  Participants said their message has stayed the same.

"We need people to listen," said Theeda Murphy, with the Justice for Jocques Coalition.  "We need officer Lippert to be fired.

On February 10 2017, Clemmons was shot and killed by Officer Joshua Lippert after running from a traffic stop at the James Cayce Homes in East Nashville. Police said Clemmons had a gun and refused to drop it.  He was shot three times, including twice in the back, and later died while undergoing surgery.

In May of 2017, Lippert was cleared of any criminal wrongdoing after a TBI investigation. He remained on the payroll at the Metro Police Department, and had been transferred from the East Precinct to the records department at police headquarters.

Clemmon's death has sparked multiple marches protests, and a call for a Community Oversight Board to independently investigate possible police misconduct.  Most recently, the group "Community Oversight Now" filed an ethics complaint against Mayor Megan Barry claiming her recent affair with her police bodyguard impacted her ability to be a liaison between the community and police department.

While the push for a Community Oversight Board has stalled after it failed to get the support of the Metro Council, supporters said they won't back down.

"The problem of police misconduct has not gone away," said Arnold Hayes, a member of Community Oversight Now.  "We will keep going until we get something that is effective."

A celebration of life event for Clemmons will be held Feb. 10 at the Kirkpatrick Community Center in East Nashville.