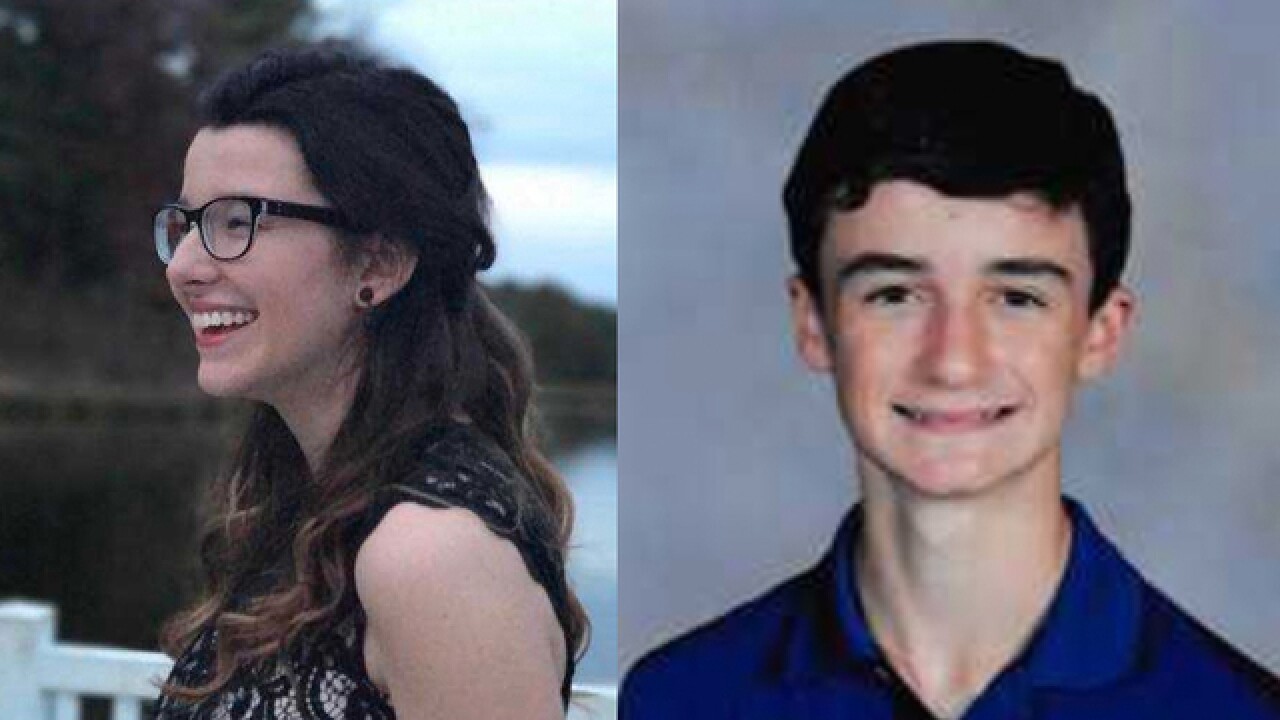 Funeral services have been planned for two 15-year-old students who were killed in a shooting at Marshall County High School in Kentucky.

Officials said 15-year-old Bailey Nicole Holt was killed at the scene, and 15-year-old Preston Ryan Cope died from his injuries after being taken to the hospital.

Visitation for Bailey has been planned for 4 p.m. to 9 p.m. Saturday at Reed Conder Memorial Gymnasium at 416 High School Road in Benton. Her funeral will be held at 1 p.m. Sunday at Twin Lakes Worship Center at 4166 US-641.

An obituary for Bailey said she's survived by her parents, sister, grandparents, aunts, uncles, and her favorite dog.

For anyone wishing to make memorial contributions, those can be sent to:

Visitation for Preston has been set for Saturday from 4 p.m. to 9 p.m. and again on Sunday from 1 p.m. to 3 p.m. at the Reed Conder Memorial Gymnasium. His funeral will be held at the gymnasium at 3 p.m. on Sunday.

Preston is survived by his parents, brother, grandparents, and uncle.

Memorial contributions can be sent to: