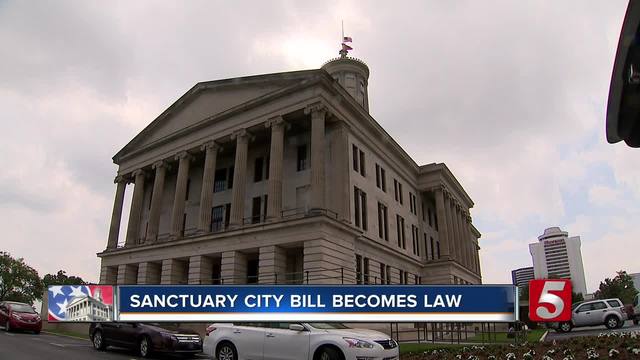 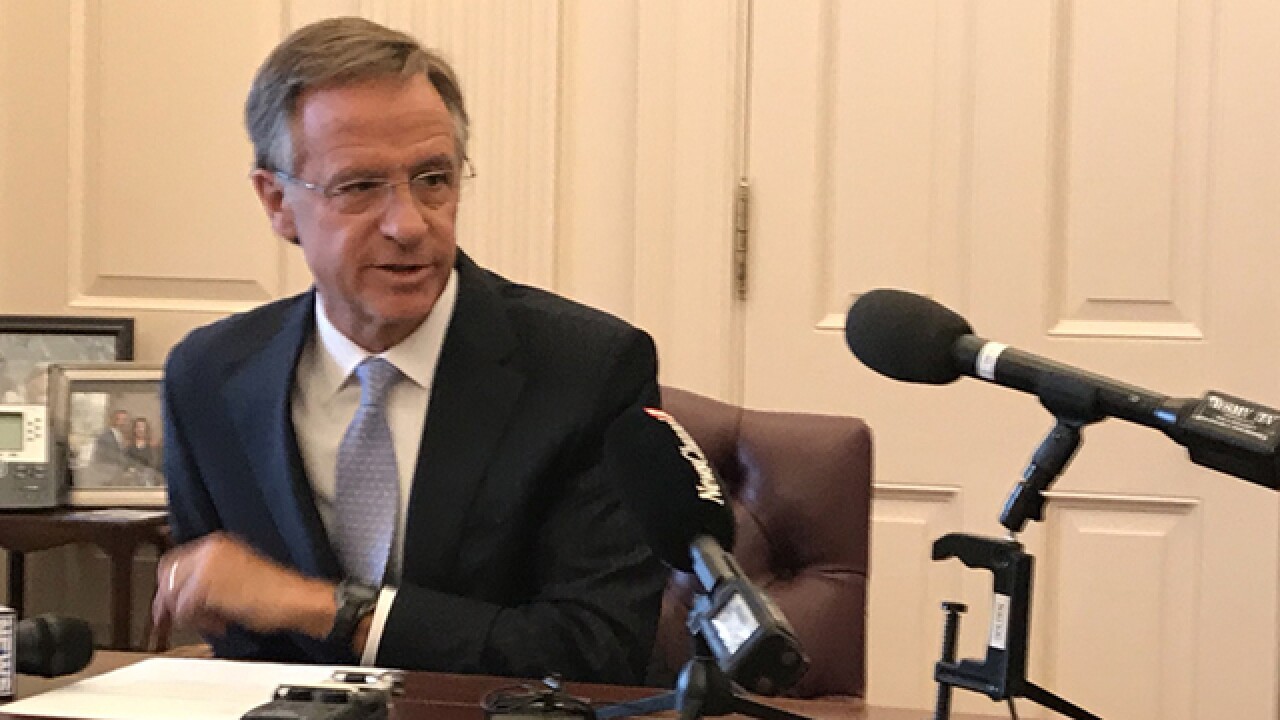 Governor Bill Haslam is not signing the sanctuary city bill, but he’s not vetoing it either.

Haslam says the bill has created a lot of unnecessary fear in the state and doesn’t change the way the state deals with federal immigration agencies anyways. pic.twitter.com/1wNYI2Vc94

Governor Haslam said Monday that the bill has created a lot of unnecessary fear in the state and doesn’t change the way the state deals with federal immigration agencies.

When was asked why he wouldn’t veto the bill, Haslam said it’s because it would just prolong the discussion, adding that we don’t currently have any sanctuary cities in Tennessee.

In addition, a city would lose state funding if found to have violated the law.

Advocates have vocalized their concerns and held a rally with more than 1,000 immigrants nearly two weeks ago.

"I appreciate Governor Haslam allowing House Bill 2315 to become law. This measure will further allow our local, state, and federal officials to work together to keep our communities safe, building on the law we passed in 2009 to outlaw sanctuary city policies."

Opponents say this makes Tennessee one of the worst states for immigration law. Stephanie Teatro, executive director for Tennessee Immigrant and Refugee Rights Coalition, said the immigrant community is terrified at what this means for them.