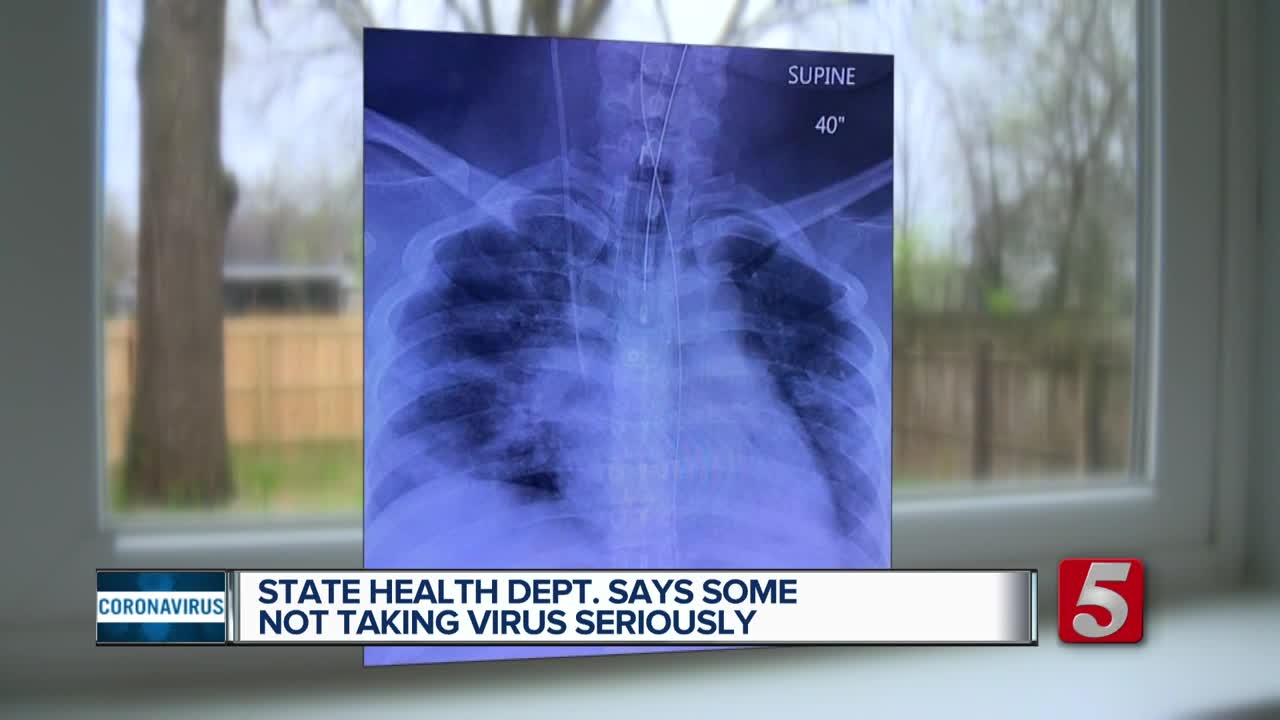 Officials with the state health department urged people between the ages of 20 and 40 years old to take the coronavirus seriously. 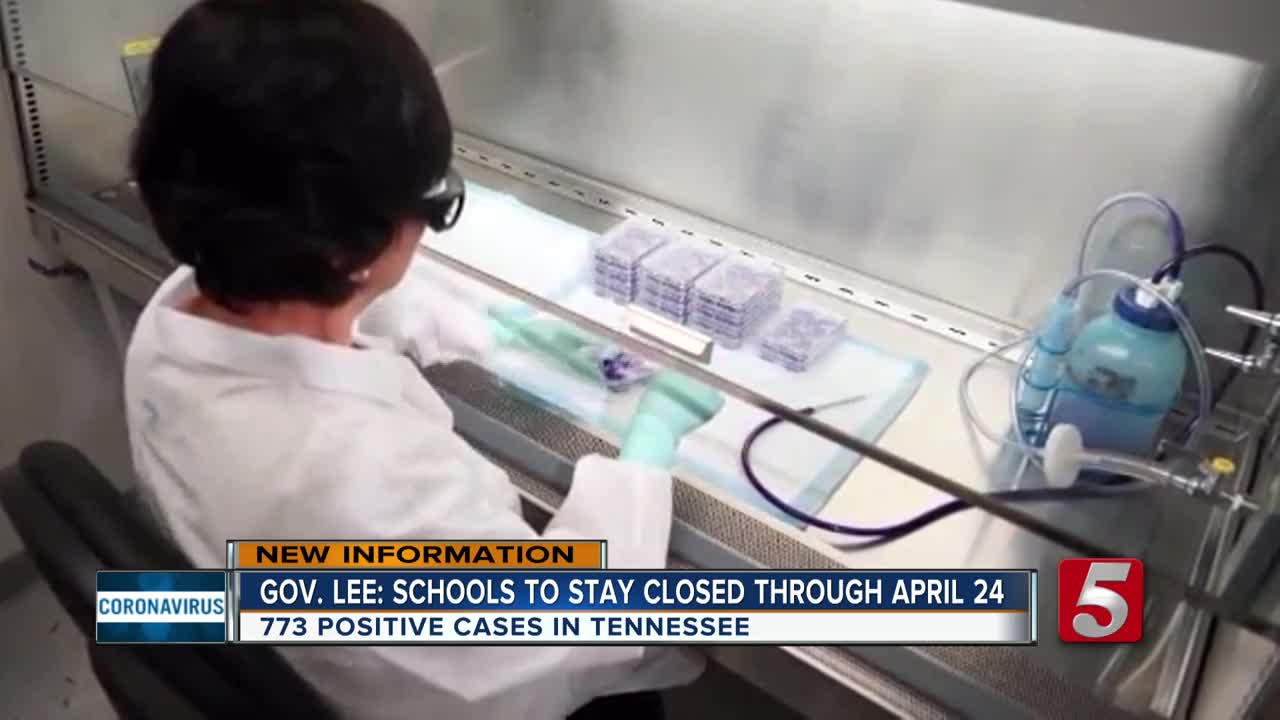 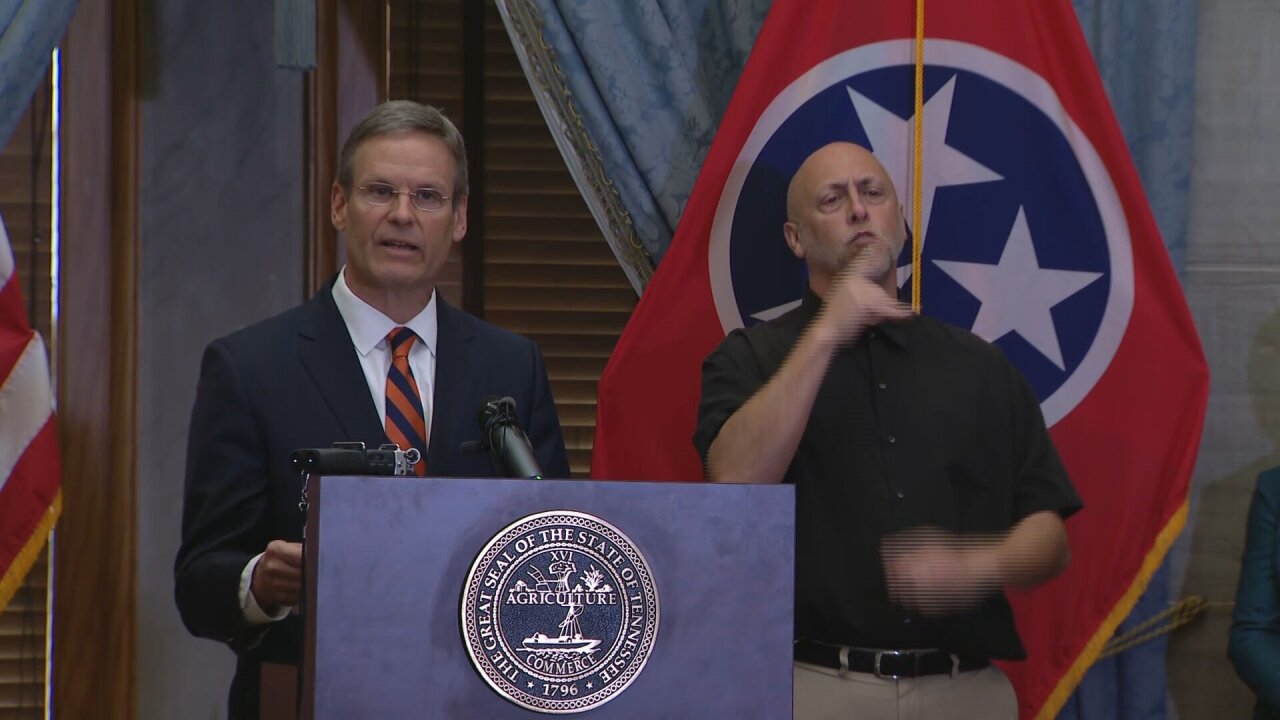 Lee made the recommendation during his daily update on Tuesday. He originally asked that schools remain closed through March 31. All Tennessee public schools were closed by March 20.

Tennessee Education Commissioner Penny Schwinn said the state is working with PBS to produce educational content for students as they remain out of the classroom. The content will begin to roll out on April 6.

The governor also said state workers are to remain working from home until April 24.

Real IDs are being put on hold. Lee said the IDs will not be issued again until May 18. The deadline for the ID change was originally set for October 1, 2020, but President Donald Trump said Monday the deadline will be pushed back indefinitely. The change would require Americans flying domestically to have a Real-ID compliant form of identification.

State emissions tests fees will be waived until May 18.

Tennessee Department of Health Commissioner Dr. Lisa Piercey urged residents to continue social distancing during this time. Piercey said as demand for testing grows, the turnaround time grows, leaving the false impression that the curve is flattening in the state.

Piercey also specifically urged those aged 20-40 years old, mainly the millennial generation, to take the COVID-19 outbreak and precautions like social distancing. She said Tennessee has a higher percentage of positive coronavirus cases in that age group compared to other states.

"iI understand it's easy to think, 'I'm young, I'm healthy, this may not affect me as badly'," Piercey said. "But as you've heard the governor say on several occasions, you're still at risk, and you're still putting others at risk."

See all our Coronavirus coverage here