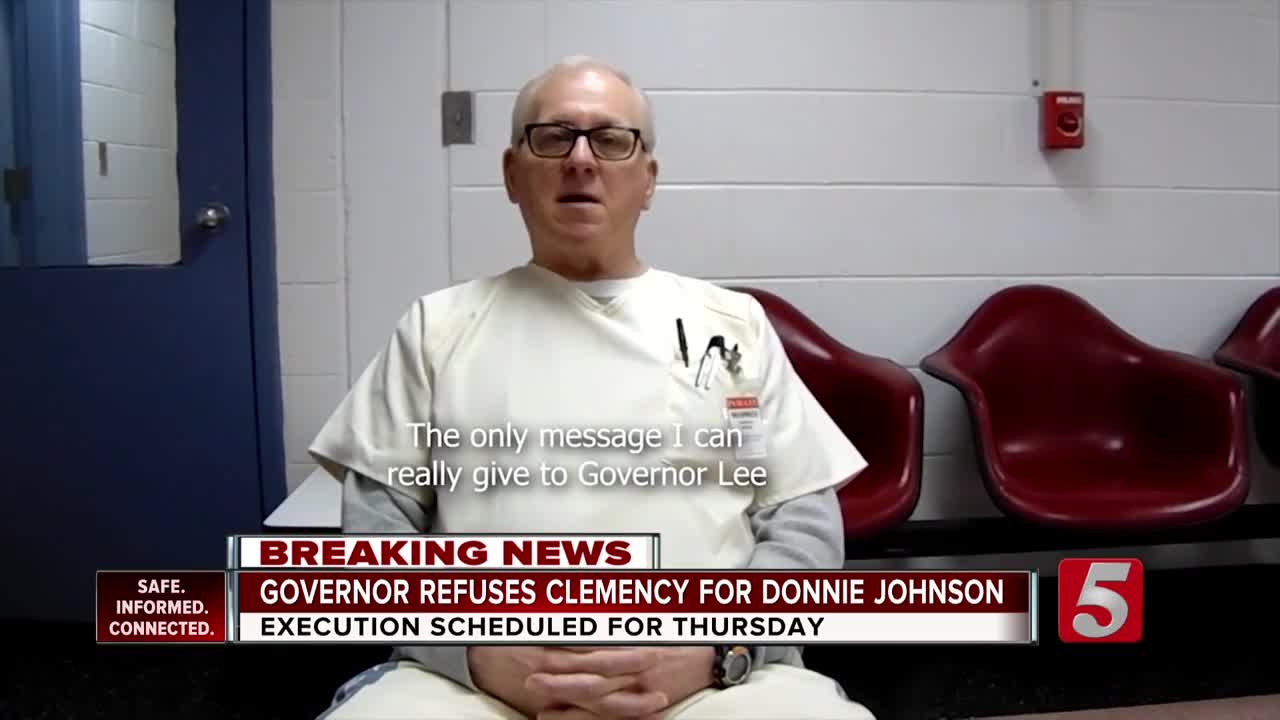 Gov. Bill Lee announced that he won’t stop the execution of Donnie Johnson, scheduled for 7 p.m. Thursday, all but assuring the execution will take place. 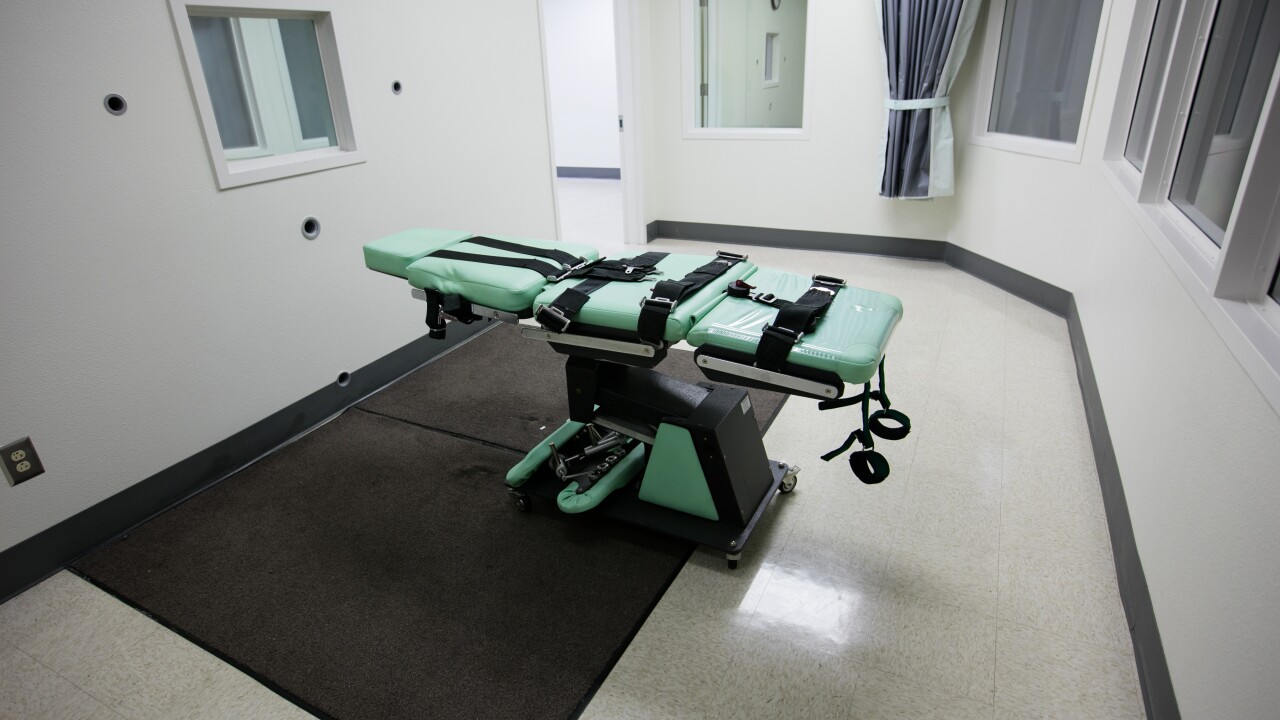 NASHVILLE, Tenn. (WTVF) — Gov. Bill Lee announced that he won’t stop the execution of Donnie Johnson, scheduled for 7 p.m. Thursday, all but assuring the execution will take place.

“After a prayerful and deliberate consideration of Don Johnson‘s request for clemency, and after a thorough review of the case, I am upholding the sentence of the State of Tennessee and will not be intervening.”

Johnson was sentenced to death for the 1984 murder of his wife, Connie Johnson. Attorneys for Johnson had submitted a unique clemency appeal to the governor, appealing to his Christian faith rather than arguing a legal aspect of his conviction. Johnson’s supporters say the death row inmate has transformed himself behind bars, ministering to other inmates and becoming an elder in the Seventh-day Adventist church – the only such elder in the world on death row.

A flurry of additional letters sent to Lee this week – including one from the head of the Seventh-day Adventist church – failed to convince Lee to spare Johnson’s life.

Last week, Gov. Lee spoke about his faith relating to his decision on whether to grant clemency, saying that his announcement would be imminent. Just five months into his term, this was Lee’s first ever decision regarding the life of a death row inmate.

On Monday, after the U.S. Supreme Court declined to hear an appeal challenging the chemicals Tennessee uses in lethal injections, Johnson’s attorney said they wouldn’t be filing any more legal appeals, a decision made by Johnson himself so as not to prolong his ultimate fate any longer.

"Don Johnson has shown he is a person who is deserving of mercy. Although we appreciate Governor Lee and his staff for carefully considering our application for clemency for Don, we, along with thousands of Christians in Tennessee and around the world, are deeply saddened by today’s decision. Also disappointed are thousands of citizens who had hoped that Governor Lee would use his unique constitutional clemency power to consider matters that no court could, including moral transformation, forgiveness, and the entire positive arc of Don’s life after 1984.
We respect the Governor’s decision, and Don accepts it as God’s will.
Don is at peace and accepts the call to a new life in Christ. He prays for the Governor, the Warden and his staff, Connie, Cynthia and Jason and for all those who he has injured in the past. Don gives thanks to the many Christian friends who have supported him for many decades. He gives particular thanks to the pastors and people of Riverside Chapel Seventh-day Adventist Church who ordained, supported and loved him in his journey, and to the Dysinger family who have been with him in song and in prayer for the past 15 years. Don’s faith is strong, and he knows where his journey leads."

Because Johnson never signed a waiver asking to be executed in the state’s electric chair, he is set to face the state’s default option: lethal injection.

Tennessee death row inmates and their attorneys have repeatedly argued that the first drug in the lethal injection sequence – Midazolam – doesn’t keep inmates from feeling excruciating pain from the administration of the next two drugs. But courts have rejected that argument because inmates haven’t been able to prove the availability of an alternative lethal injection chemical; a task that inmates argue is increasingly difficult due to state secrecy laws shielding the identities of companies that supply the drugs for executions in Tennessee.