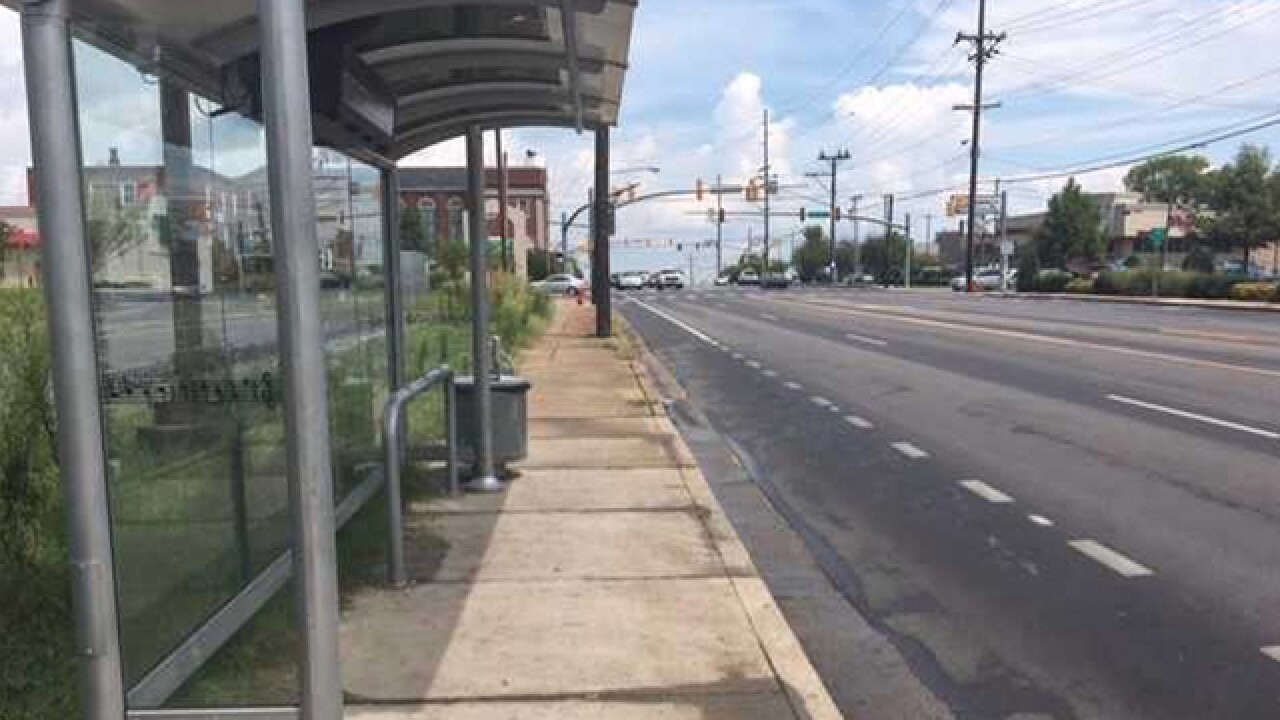 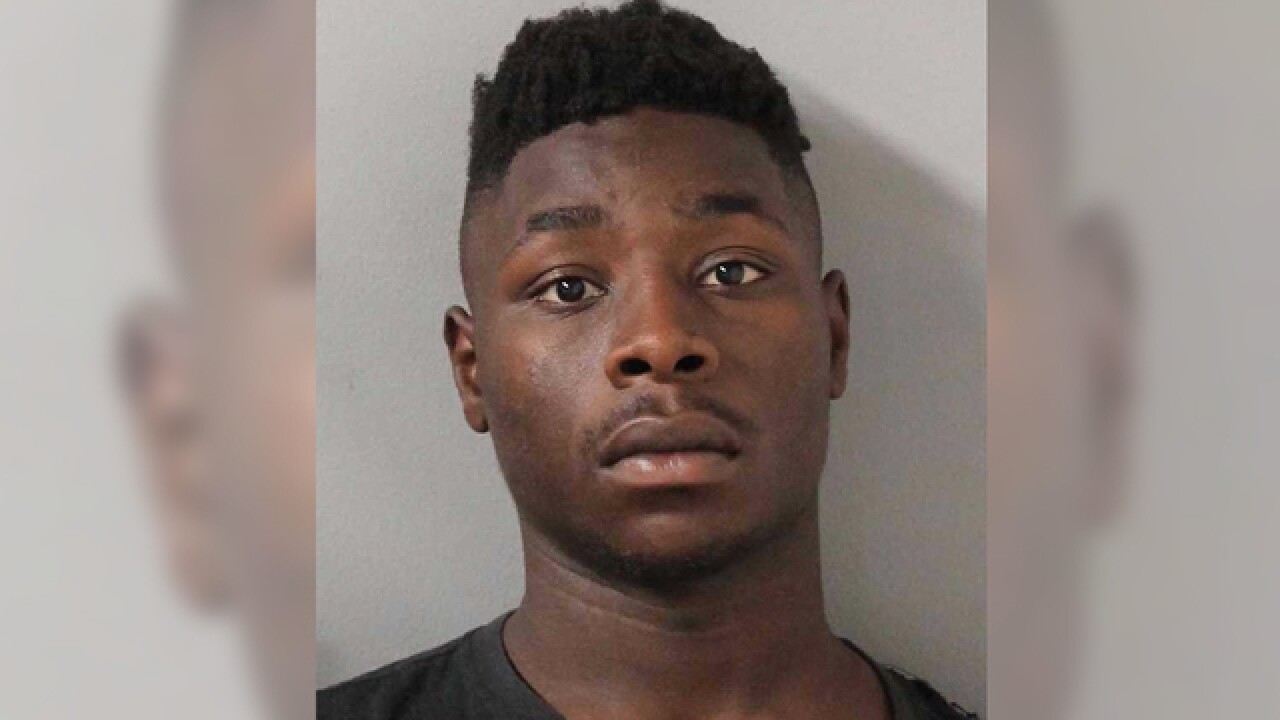 By: Alexandra Koehn
Posted at 5:50 PM, Aug 22, 2017
Three juveniles and 20-year-old Antwon Trice Junior were arrested in a rash of crimes in East Nashville.
Police said the three juveniles were 14, 16, and 17-years-old. They were believed to have used bus system to come from different parts of town to meet in East Nashville.
The first incident was reported on Saturday at 7:30p.m. when a 28-year-old man on Burrus Street was approached by a couple of the suspects who brandished a pistol.
Police said they demanded his keys and got them. They did not take off with his car, possibly because it was a stick shift.
Fifteen minutes later, a 26-year-old man was around the corner at Gallatin Pike and Gillock Street when a group walked in front of him in the street causing him to stop.
One of the suspects with a gun tried to open the door. The victim reportedly sped off.
Then, at 7:50p.m., a 27-year-old woman pulled into a driveway on Kirkland Avenue where she is a nanny.
She reportedly was surrounded by a group of young men. They allegedly told her they were going to shoot her if she didn't hand over the keys.
One of the suspects tried to pull her from her car. She did not want to be identified but she said she fought back.
She threw her keys into the bushes, they grabbed her wallet, and ran off.
Minutes later, police located a 14-year-old at the Gallatin Pike bus stop across from Kroger. He was sweating profusely and taken into custody.
Minutes later, police surrounded the MTA bus that was heading southbound on Gallatin Pike.
The Gang Unit barged onto the bus and arrested the other suspects. They were taken into custody for aggravated robbery and attempted aggravated robbery.

They will be in court throughout the week for initial hearings.
Copyright 2017 Scripps Media, Inc. All rights reserved. This material may not be published, broadcast, rewritten, or redistributed.