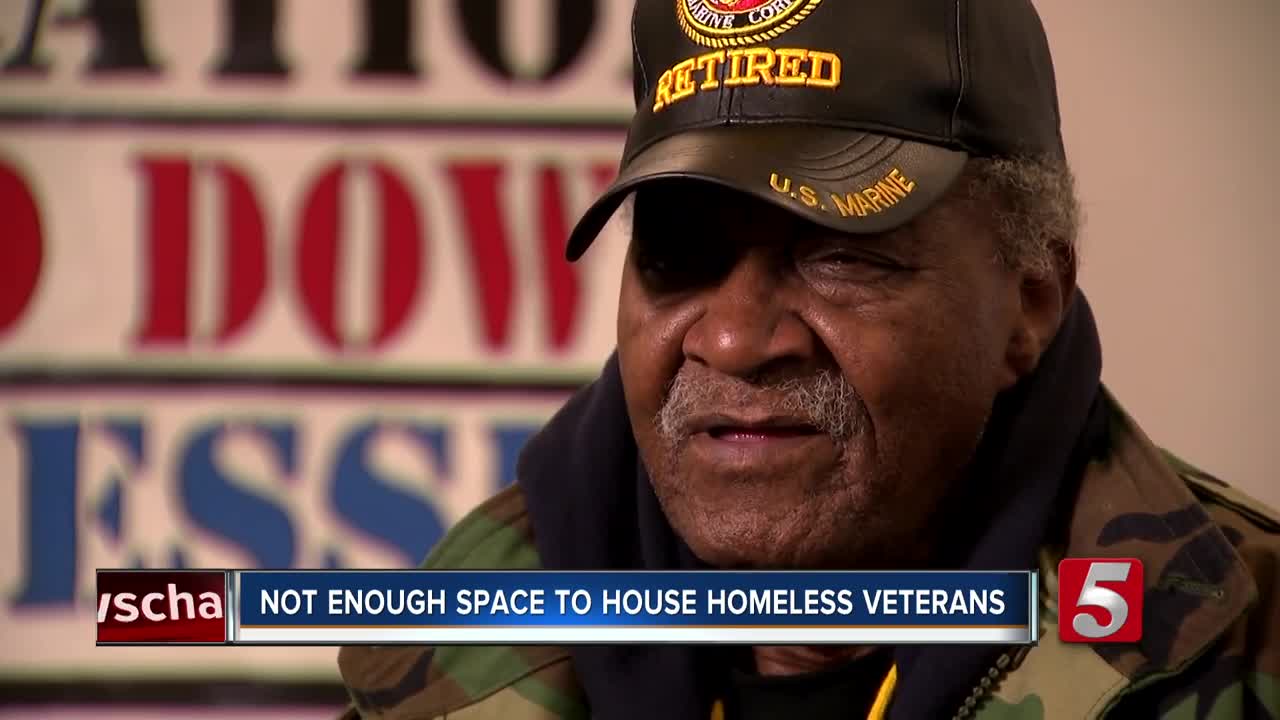 A recent push to house 90 homeless veterans in 90 days is falling short of its goal due to a lack of apartments willing to take part in the program. 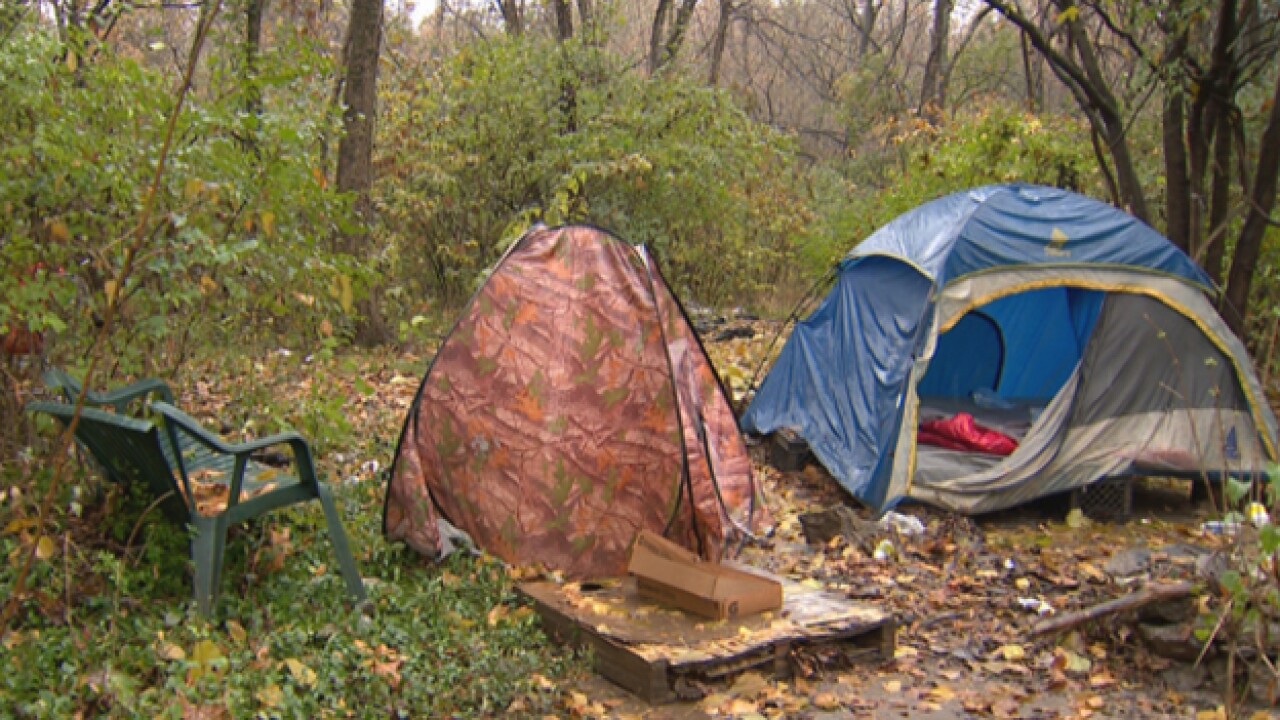 A recent push to house 90 homeless veterans in 90 days is falling short of its goal due to a lack of apartments willing to take part in the program.

The 90 in 90 campaign kicked off on October 1st, but since then, only 22 veterans were housed in 43 days. There is no lack of willing participants. The current estimate in Nashville is that there are 281 homeless veterans who are living on the streets, in their cars, in transitional housing or in shelters. About 11 veterans become homeless every month.

"There's just not enough space," said Judith Tackett, director of Metro Homelessness Commission. "Any personal housing we're looking for. So, it's rental housing, it's subsidies, it's regular housing for veterans."

The issue is real even for long time residents of Middle Tennessee, such as Albert Ephraim.

"I'm in a temporary housing program with [Operation] Stand Down," said Ephraim, who is a marine veteran and worked for the department of defense for 27 years.

"We've got 9 in our house. I'm house manager in one of the stand down houses. I've got a lot of friends out on the street that are just looking for housing," said Ephraim.

"It's hard and it's frustrating. It's sad to see that rather than giving housing to people that have served their country... they're building skinny houses where veterans and homeless people in general cannot afford to live," he said.

Property owners who believe they can help are encouraged to call Metro Development and Housing Authority at (615)252-6517 or Metro Homeless Impact Division at (615)862-6417.