'He was always the rock of the family' 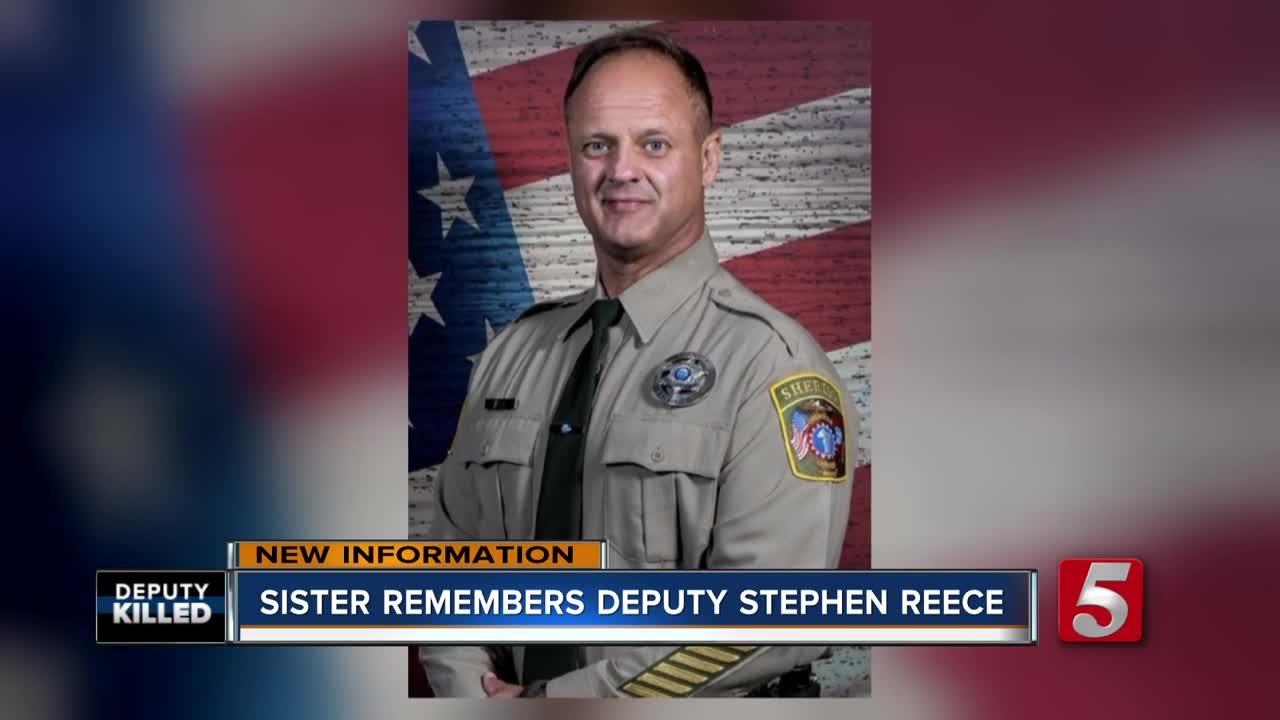 Family and friends are remembering a beloved Cheatham County deputy killed in a two-vehicle wreck as dedicated, funny and kind. 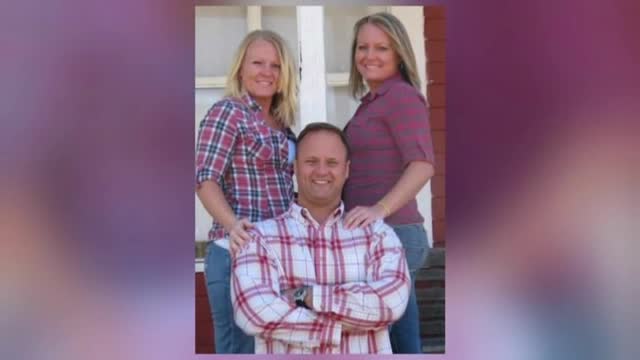 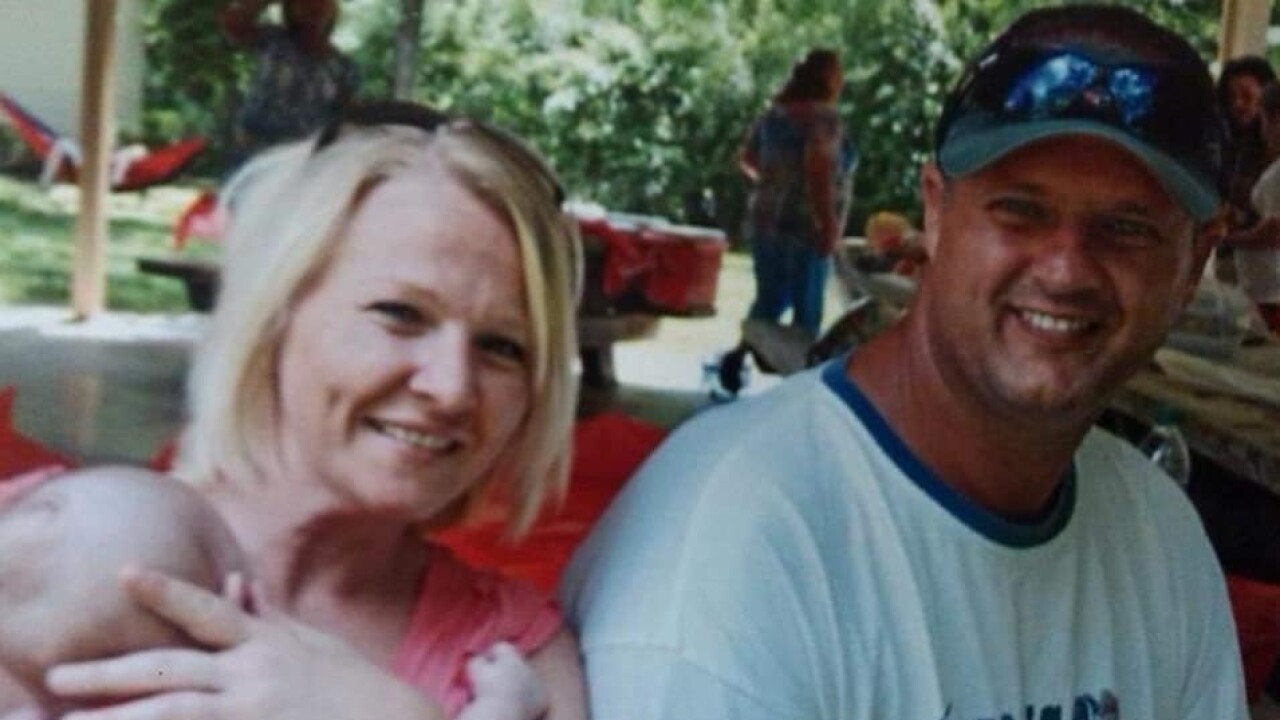 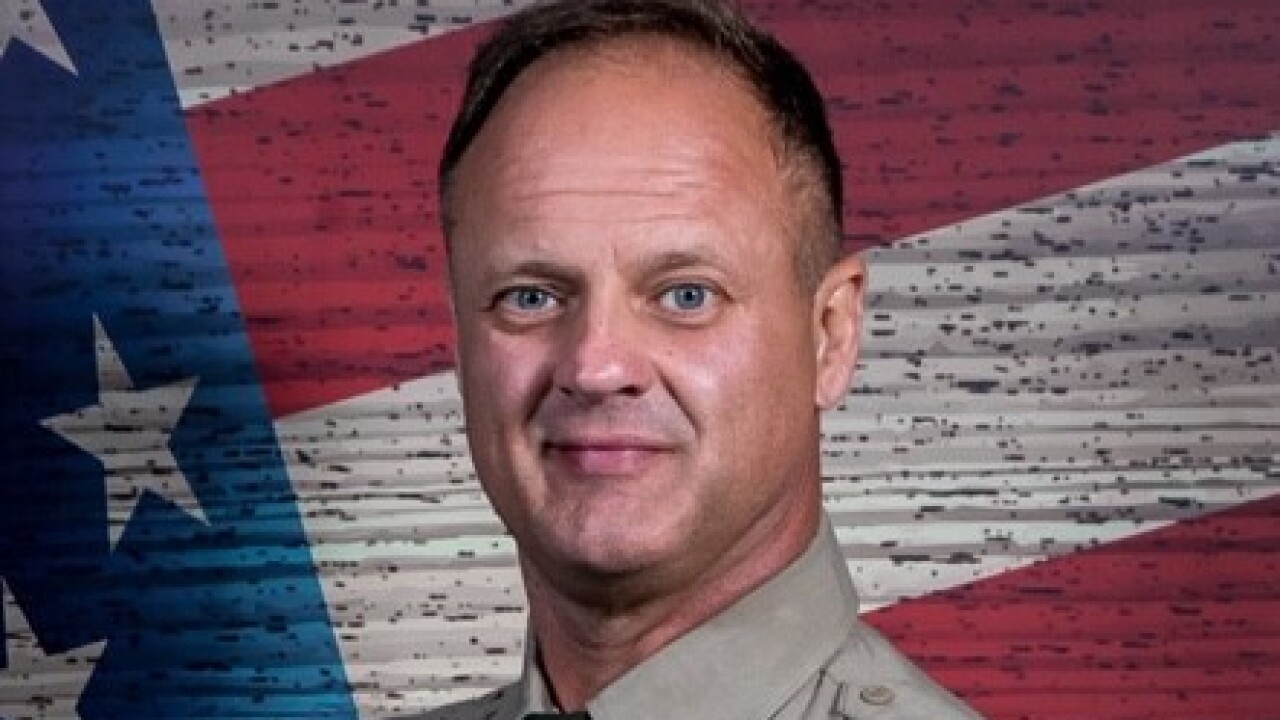 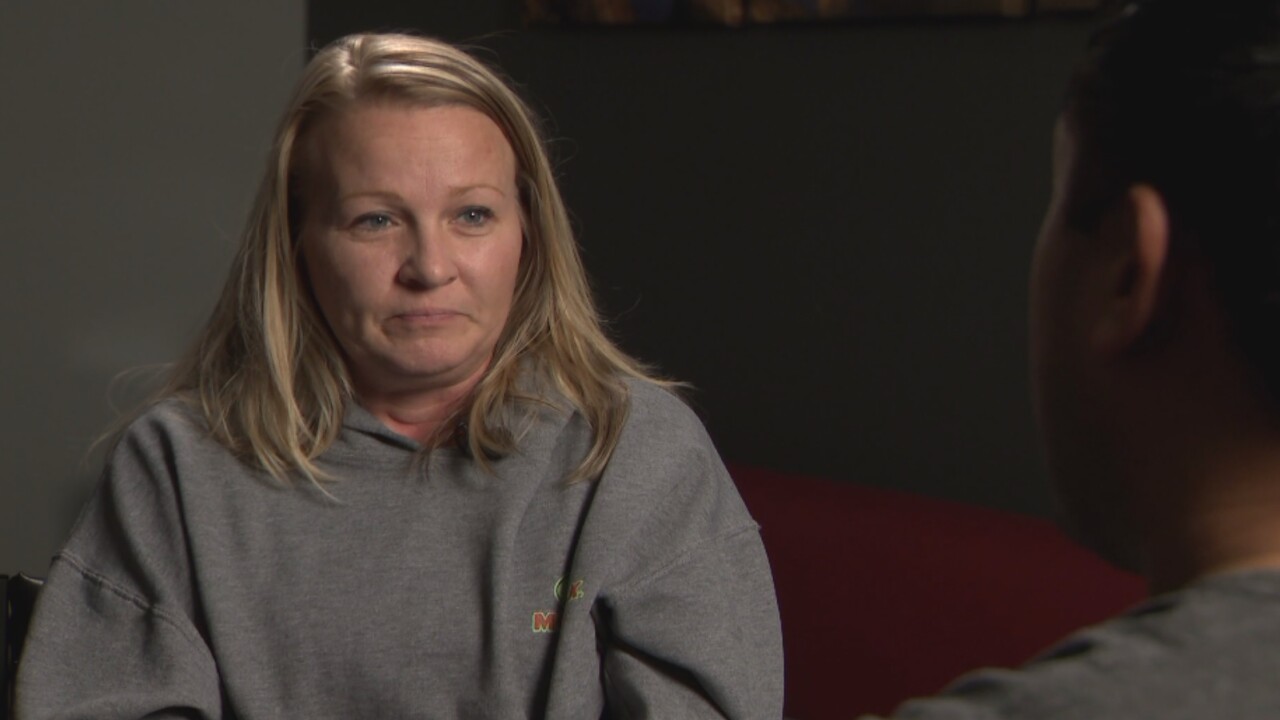 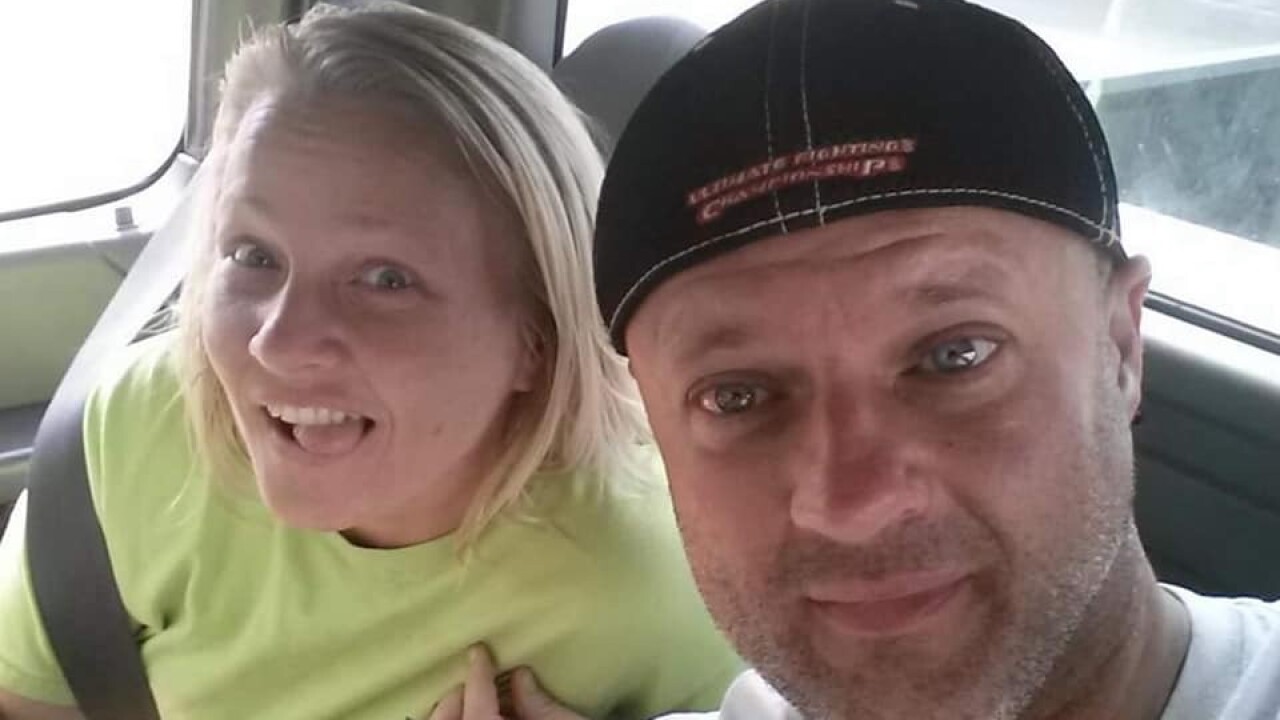 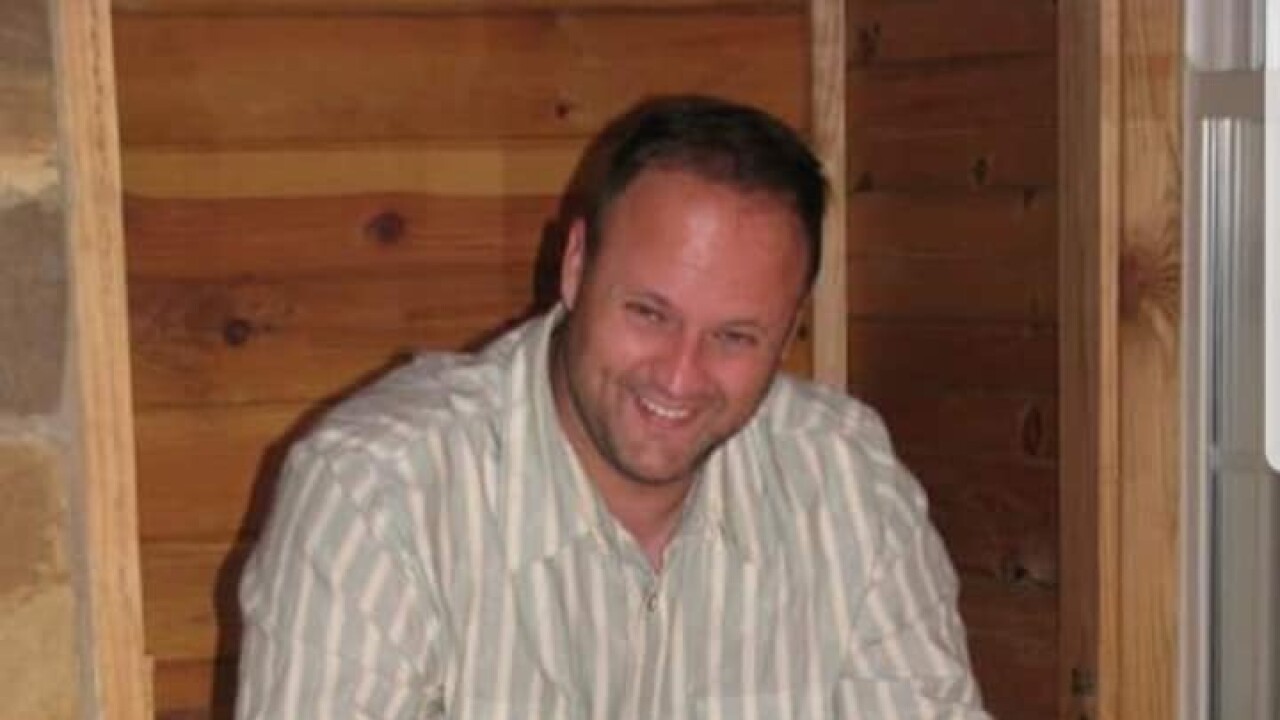 NASHVILLE, Tenn. (WTVF) — Family and friends are remembering a beloved Cheatham County deputy killed in a two-vehicle wreck as dedicated, funny and kind.

Deputy Stephen Reece, 50, died after his vehicle was struck by a van near the Cheatham-Montgomery county line after 2 p.m. on Friday. The Tennessee Highway Patrol preliminary report said the deputy was traveling east on Oak Plains Road when he failed to stop at the stop sign. A van, driven by Jose Vilchiz, traveling southbound on Highway 41A crashed into him.

"I couldn't believe it, I thought it was someone else," Angela Kirby, Reece's younger sister told NewsChannel 5. "He worked 30-plus years in law enforcement and to be killed in a wreck was just unreal."

The news came as a shock for Kirby who spoke to her brother on a regular basis. The last thing she talked to him about was Christmas gifts, the day before he was killed. Reece was the oldest of three siblings and grew up in Smith County.

"We're having a rough time because I guess you would say he was the good one, he was always the rock of the family. He made sure we always had everything we needed," Kirby explained.

Kirby described him as a big teddy bear or gentle giant who was always funny and sarcastic. His protective demeanor was something that always stood out even though he was known as an avid scuba diver and big fan of the Florida Keys.

"He loved life and was a happy guy and dedicated himself to law enforcement," she said.

Dedicated to serving others

Reece devoted majority of his life to serving others, whether that was his tenure as a Marine or decades in law enforcement. He entered the military immediately after graduating high school. His career spanned from his time working as a police officer in Chattanooga, Lebanon and Millersville. However, he spent the most time at the Metro Nashville Police Department where he began to work in 2001.

Reece's good friend and Metro officer Eric Bacon said he left to become a private contractor overseas and came back to work in Cheatham County. Bacon lived in the same city as Reece in Pegram and felt comfortable knowing he was assigned to cover his community.

"He truly wanted to help and you couldn't be a friend of his and not have that wear off on you," Bacon told NewsChannel 5.

Bacon and his wife Stephanie were expecting to see Reece later that day. They had been texting about their plans, but calls later eventually went unanswered.

"I got no call back," Bacon remembered. "As soon as I found out it was overwhelming and was in denial for a second. It was hard to accept and still is."

"He wanted to make life better for everyone"

If anything, Reece loved his family. He married his longtime girlfriend Brandy one year ago and leaves behind his son Jacob and daughter Ali. Jacob is also in law enforcement in east Tennessee.

Beyond the tough exterior of being a deputy, Reece also had a soft spot for animals and would frequently protect or rescue them.

"He was the type of person if he has seen an animal outside, freezing, no shelter, rained on, looked poorly, he would knock on your door and say, 'I'll take your dog,'" Kirby added.

His family asks if anyone would like to donate in honor of Reece to give money to the ASPCA instead.

His memorial service will be held at Cornerstone Church in Madison on Tuesday.