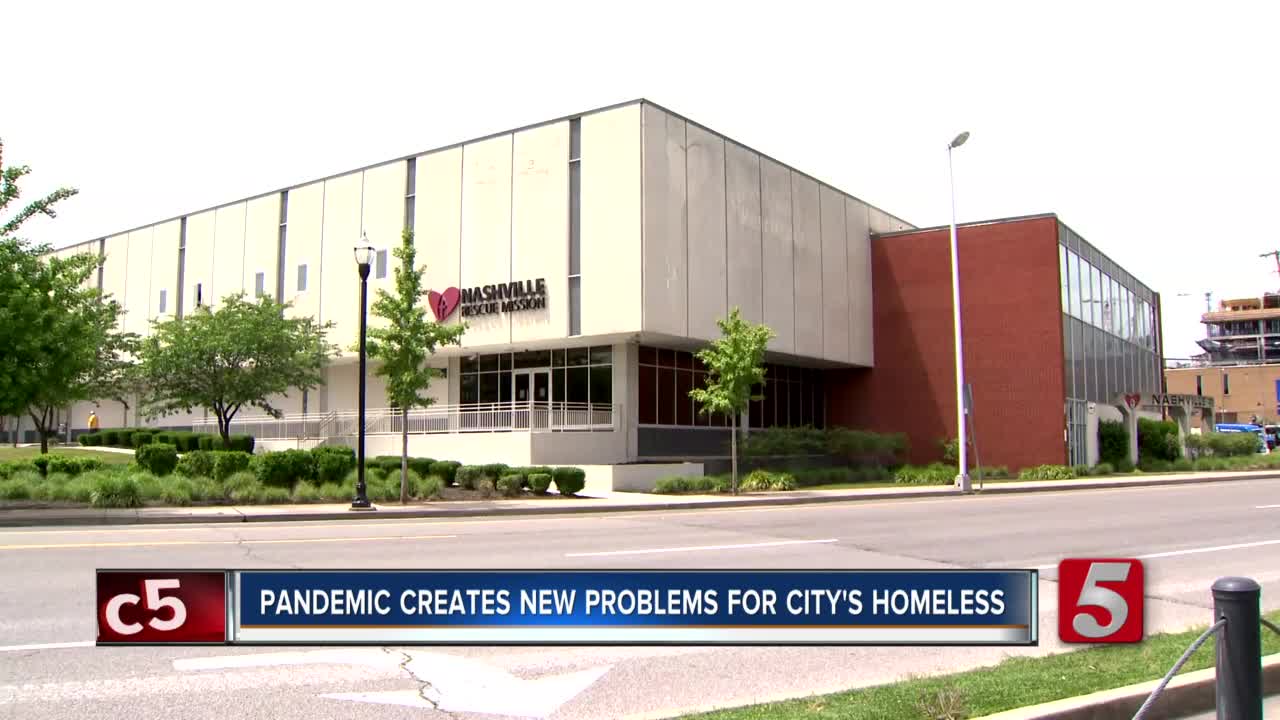 A recent machete attack is raising questions among advocates about how the city is handling the homeless population during the coronavirus crisis. 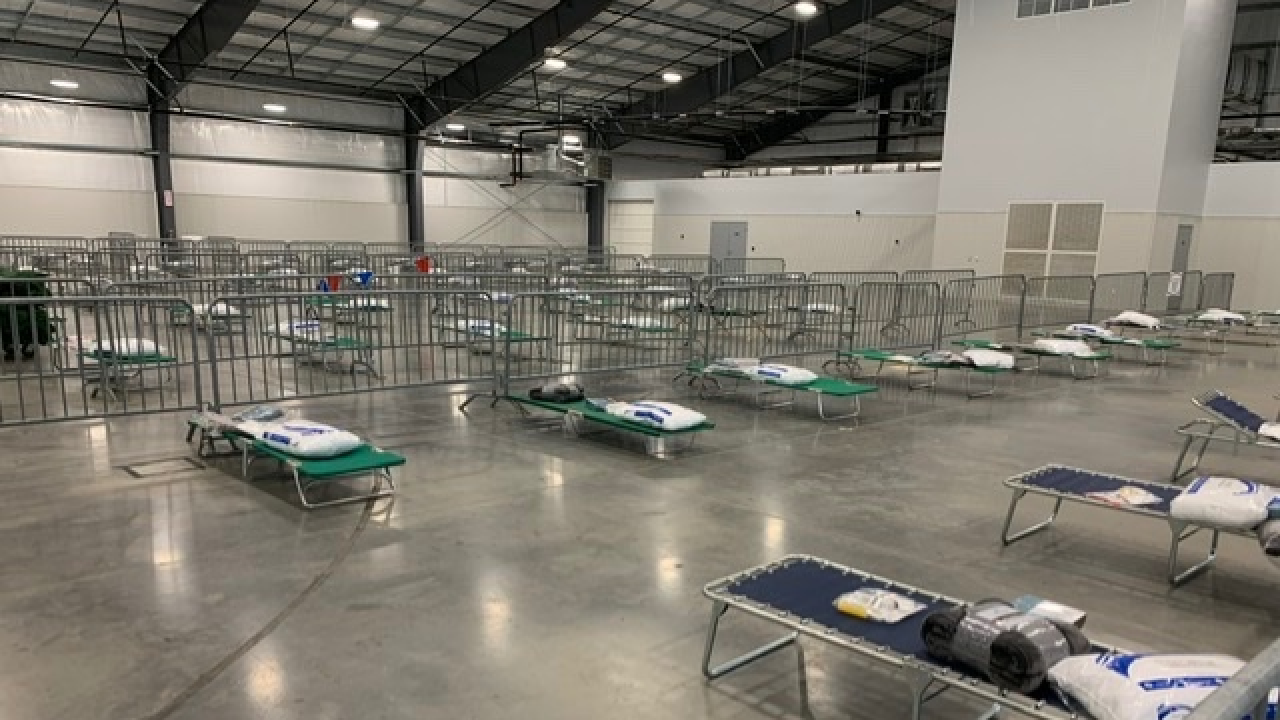 NASHVILLE, Tenn. (WTVF) — A recent machete attack is raising questions among advocates about how the city is handling the homeless population during the coronavirus crisis.

On Sunday Kelvin Edwards was arrested for violently attacking a random couple with a machete at the Public Storage office. According to police he allegedly told a detective he was upset about the virus and the homeless shelter situation.

Lindsey Krinks said, “Everyone I’ve talked to in the homeless outreach community is devastated by what happened, and we’re all sending our love and prayers to the victims and the family of the victims of this attack.”

Krinks works with a non-profit called Open Table Nashville. They help those who don’t have a roof over their head. “We know that we need options for people. The desperation is growing and the trauma of that desperation has ripple effects into the community which we’ve seen in this case.”

Right now triage is at the Nashville Rescue Mission. They ask people like Edwards to go get a COVID-19 test in order to stay there. This is a new protocol following an outbreak there.

Then, if they test positive, they are taken to the overflow shelter at The Fairgrounds Nashville. When they’re positive, they’re asked to sign a form saying they will stay in quarantine. If they leave after signing the waiver, they can be arrested. “But it just doesn’t make sense for people who are already at the end of their rope to be asked to jump through extra hoops, Krinks said.

In other cities they provide hotel vouchers to the homeless, but according to the Office of Emergency Management there’s too much liability.

Krinks said, “Hotels and motels have come to the city saying our rooms are empty, we’re interested in partnering with you, and the city has access to CARES funding and FEMA funding.”

The Office of Emergency Management spokesperson said they are also not allowing intakes at The Fairgrounds Nashville shelter. The homeless are supposed to check in first at the rescue mission.

The new process and procedures has confused some of the homeless people according to Krinks, “The system we have isn’t working.”