Homeless outreach group to have Christmas meal for homeless 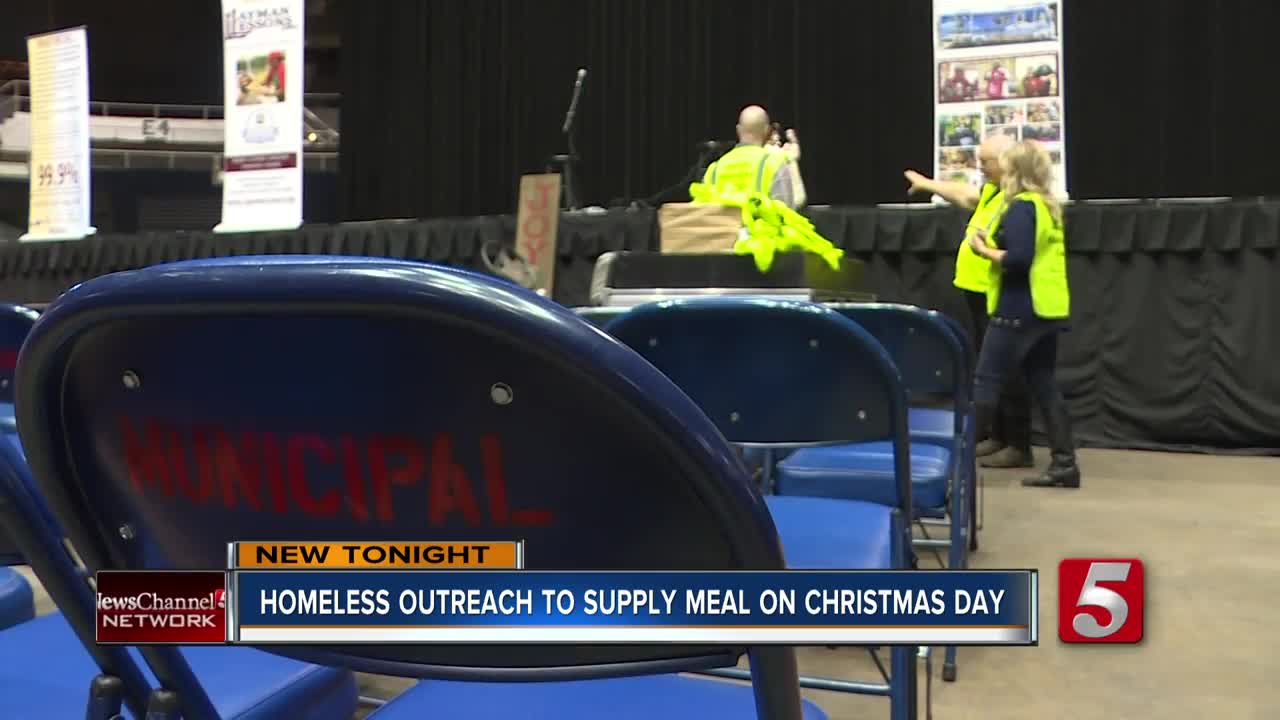 A homeless outreach group is holding a Christmas day meal of up to 1,000 people in downtown Nashville. 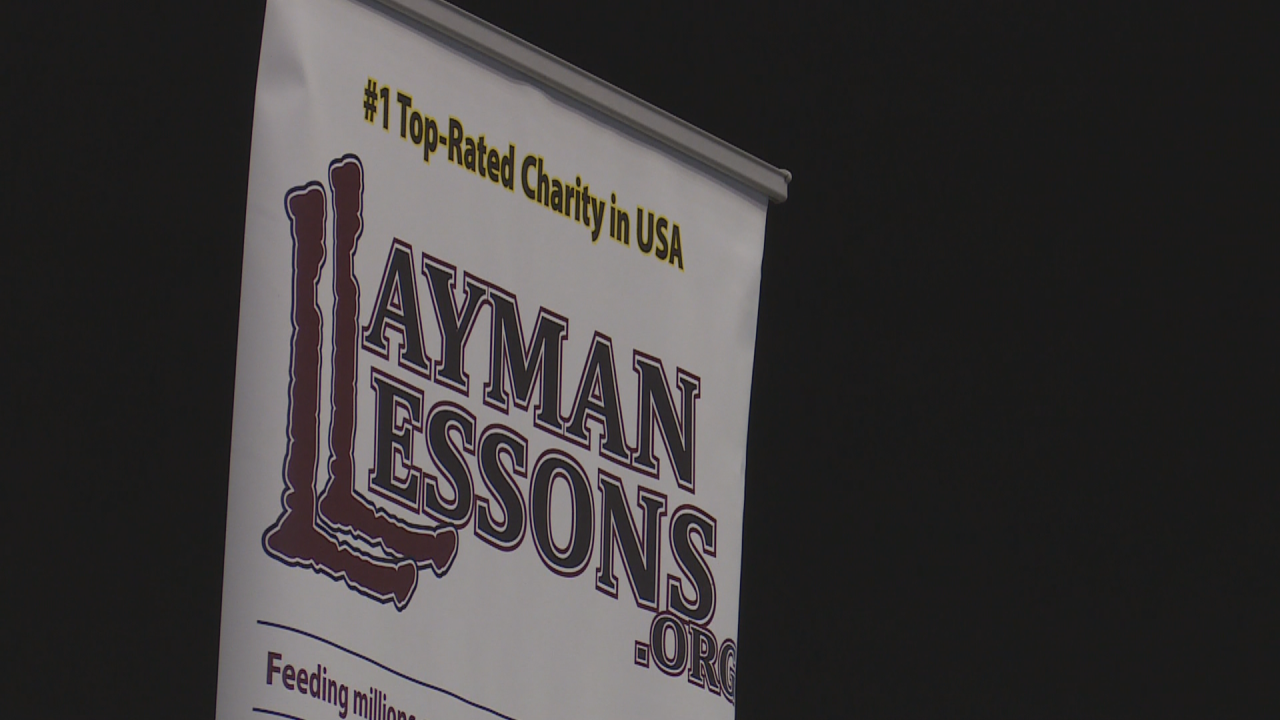 NASHVILLE, Tenn. (WTVF) — A homeless outreach group is holding a Christmas Day meal of up to 1,000 people in downtown Nashville.

Many homeless people spend Christmas alone as they either don't have family or no longer have contact with them. Louie Johnston with Layman Lessons wants those experiencing homelessness in Nashville to come to the Municipal Auditorium for a free meal on Christmas Day.

"I know what it's like to be alone on Christmas Day,"Johnston said. "You won't be alone, you've got family down here at the municipal auditorium. Just come down and be a part of this. Be a part of God's family."

Johnston estimates as many as 10,000 homeless people could be living in Nashville. He's reached out to homeless camps he knows of to let them know about the meal on Wednesday.

"You've seen them in one healthy condition and months or weeks later they're dead from the brutal exposure. They need hope more than anything," he said.

Monday, Layman Lesson had volunteers handing out tickets to homeless people in Nashville.

The meal starts at 12:30 p.m., but Johnston was telling people to arrive at noon. The Christmas meal will go until 2:00 p.m.

Johnston also said anyone is welcome, from church members to people who don't have family to see this year. He wants everyone to feel welcome at the meal.