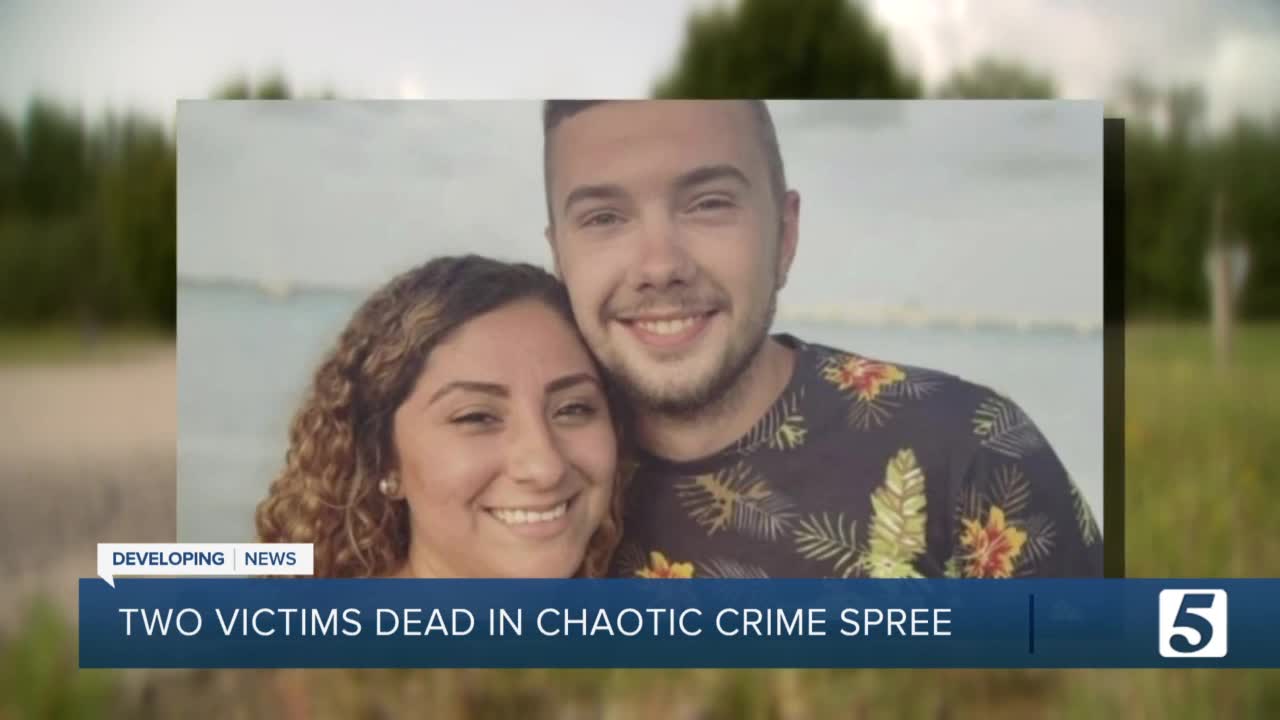 The Warren County community is mourning after a horrific crime spree. 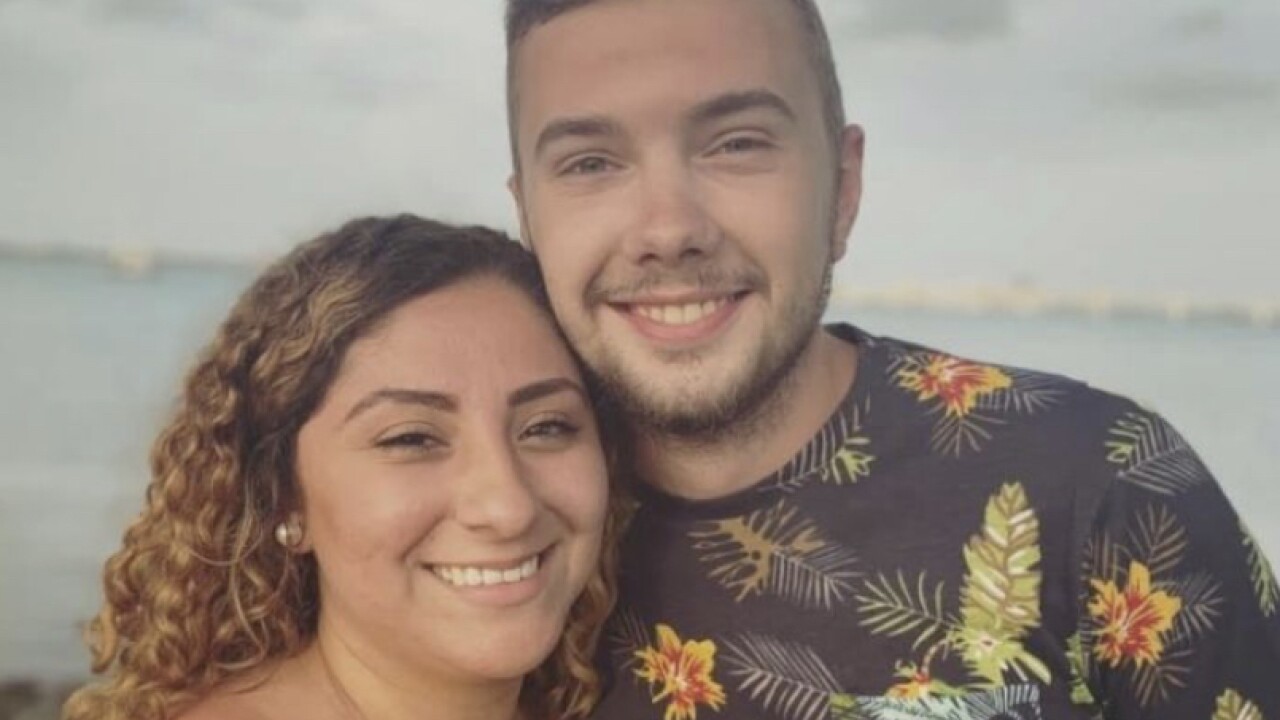 MORRISON, Tenn. (WTVF) — The Warren County community is mourning after a horrific crime spree. Two people were shot and killed, several people were hurt, and it all ended when the gunman took his own life.

Around 9:30 a.m. Sunday, investigators say Deangelo Dorsey opened fire on the people he was traveling with on I-24 in Coffee County. Darcy Johnson was killed, and a passenger hurt.

If you would like to help the victim's family during this time, you can donate to their GoFundMe or to the First National Bank in McMinnville.

Then, Dorsey tried to carjack several drivers on the interstate, according to a Tennessee Bureau of Investigation spokesperson. A woman was shot in the hand, and a trucker was hit in the face with a bullet. Dorsey stole a car, the driver bailed out, and then the suspect crashed into Jordan and Aileen Stevens.

“Of course the situation was very fluid for several hours, and we didn’t know who was where," Richardson said.

Law enforcement reported that Dorsey forced the married couple to drive to their home where he took their guns and another vehicle. When he took off again, he was still holding them hostage. “I cannot fathom the terror.”

The situation escalated, Dorsey shot and killed Jordan Stevens, and dumped his body on the side of the interstate while his wife watched. Eventually, there was a police pursuit, and Dorsey wrecked the vehicle. Aileen Stevens survived and is recovering.

Now the community just wants to know why a man from Missouri would do this in Tennessee. “There’s a lot of questions here in McMinnville,” Richardson said.

The victim’s mother and wife are both teachers in the Warren County school district. They had grief counselors available at school today. Their full statement is posted below:

"The Warren County community and Warren County School district are heavy hearted today with the loss of one of our own, Jordan Stevens. Our collective prayers are with the entire Stevens family. They are our colleagues, friends and most of all family. Jordan graduated from our system in 2015 with a bright future ahead. One of his teachers remarked, “Jordan was an amazing young man who was always dependable, upright and an exceptional friend. He was a leader in and out of the classroom and actively walked in his faith.” After watching the grief our schools have experienced today through this unimaginable tragedy, we are resolute that we all must do better. No wife, mother, father, sibling or friend should have to experience the events that took place yesterday. May it cause us to better understand and respect our fellow citizens and to remember that life is valuable. Once again, our thoughts and prayers are with the Stevens family and we hope everyone will remember them in the coming days. In order to support them, some members of our school community have established an account with First National Bank of Middle Tennessee in McMinnville that will receive donations. The phone number is 931-473-4402."