Is Nashville ready for a Major League Baseball Team? 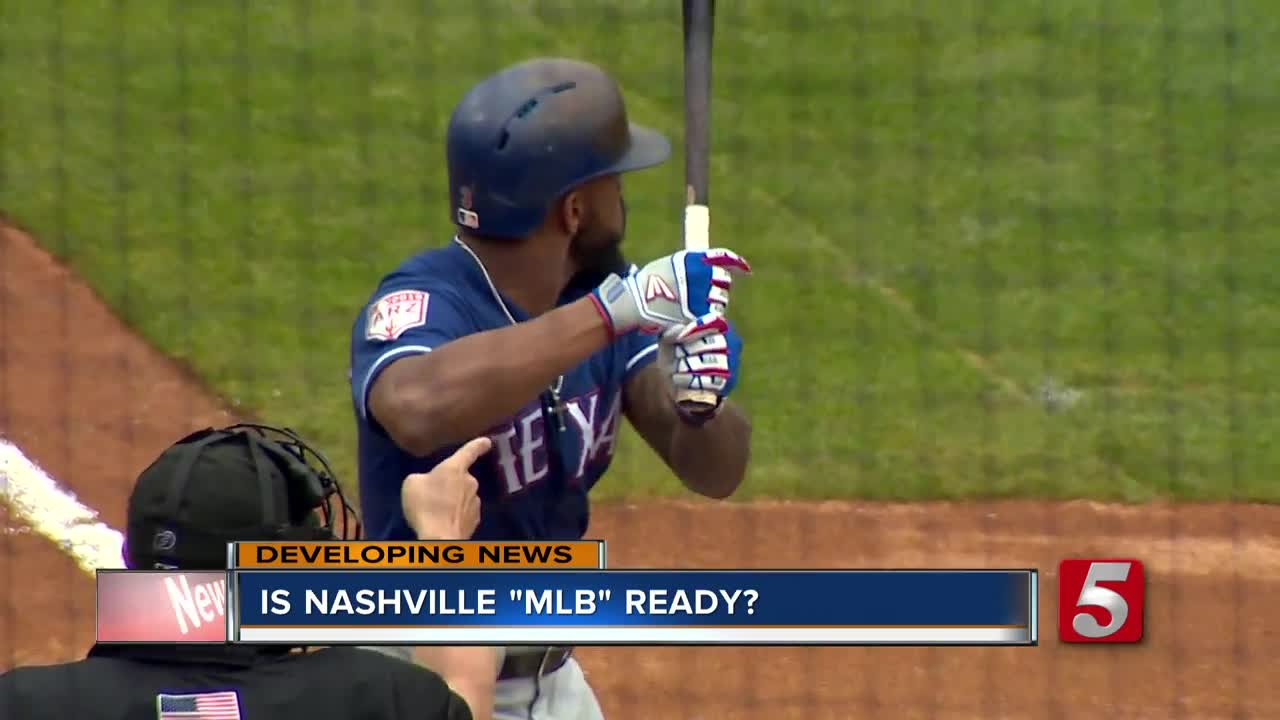 Many people are asking if Music City is ready for MLB. It's a valid question since nearly 12,000 people attended the Nashville Sounds game Sunday afternoon against the Texas Rangers. 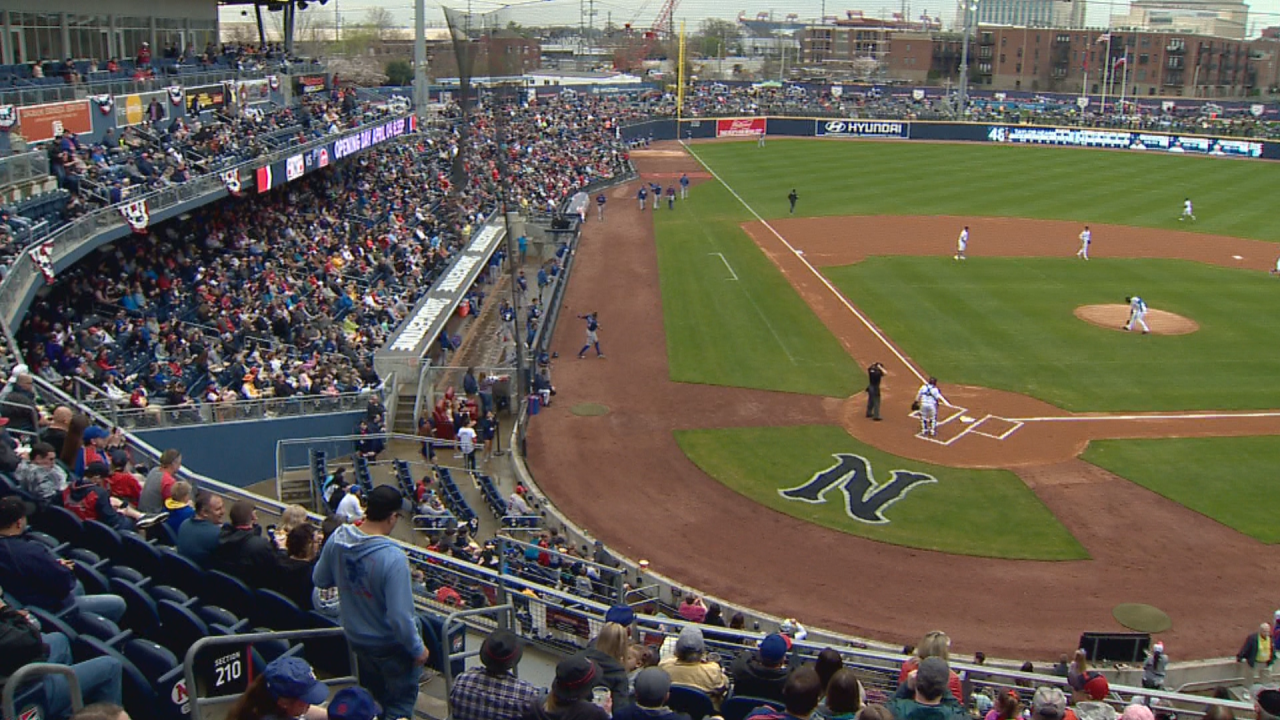 NASHVILLE, Tenn. (WTVF) — A lot of Nashvillians enjoy supporting our local teams. From the incoming Major League Soccer club, to the Predators and the Titans, professional sports are thriving in Music City.

Yet, many people are asking if Music City is ready for MLB. It's a valid question since nearly 12,000 people attended the Nashville Sounds game Sunday afternoon against the Texas Rangers.

It was the first Major League Baseball exhibition game in Nashville in twenty years. Last year, the MLB's chairman named Nashville as a possible expansion city. A total of 11,824 fans showed up to Sunday's Nashville Sounds game.

"I think certainly the growth that’s here and opportunities here, especially with the success of the preds and titans making national headlines," said Adam Nuse.

However, there would be a lot of logistics that have to be ironed out first, including the need for a new stadium.

"I think certainly we have to think economically, its a challenge I think but what we have is perfect for the market but don’t put anything past Nashville."

Mayor David Briley also chiming in on the expansion in the past saying he's focused on bringing the Major League Soccer team here first.

Although too early to tell what the future holds, it's still fun to think about. The Sounds did beat the Rangers 4 to 3. Their game opener is April 4.