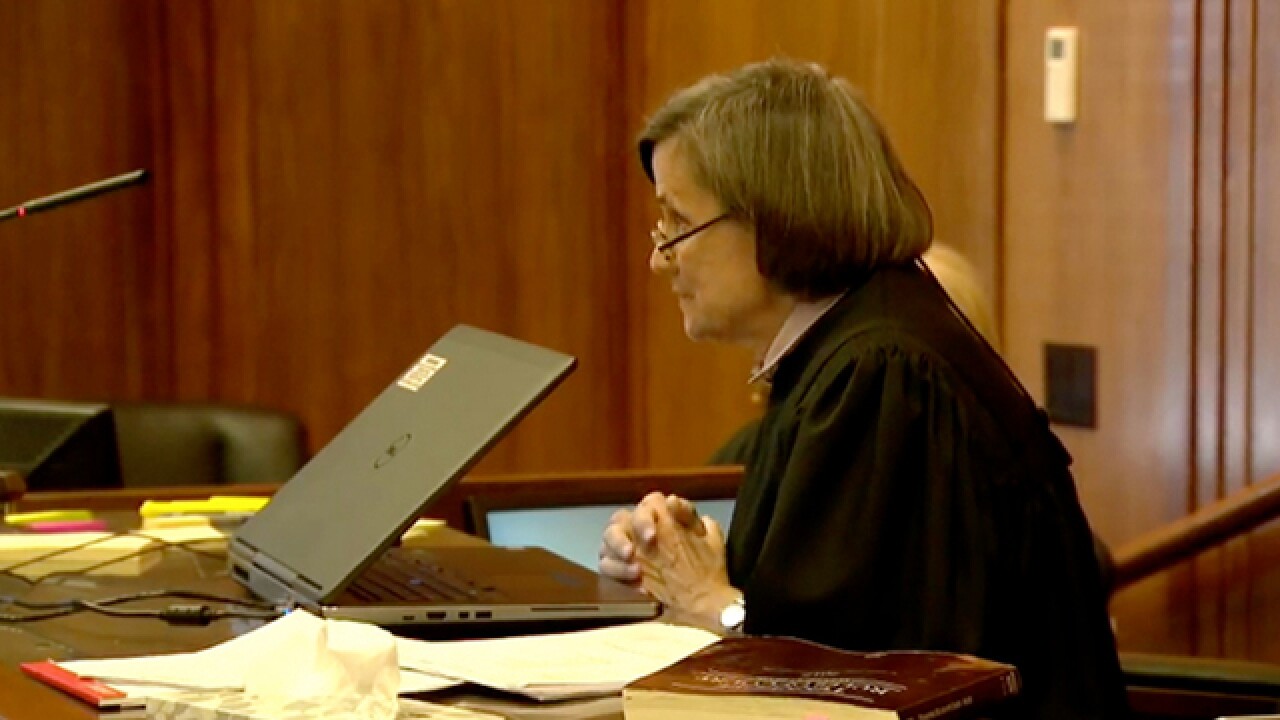 A Nashville judge has sided with the Davidson County Election Commission, saying the election to replace former Mayor Megan Barry should be held on August 2.

Davidson County Chancery Court Chancellor Claudia Bonnyman made the decision shortly after hearing from both sides in a lawsuit filed Monday, pitting declared mayoral candidate Ludye Wallace against the election commission.  Wallace -- the head of the Nashville chapter of the NAACP -- filed the lawsuit after the election commission decided on Friday to hold election for Mayor Barry's successor in August.

In the lawsuit, Wallace's attorney Jamie Hollin argued that both the Metro Charter and Tennessee codes say the election should be held in May.

The disagreement in court surrounded the legal definition of three words in the Metro Charter: “general Metropolitan election.”

The charter says a special election must be held to fill a vacancy in the mayor’s office, unless the vacancy happens "more than 12 months prior to the date of the next general Metropolitan election."

If the vacancy happens within a year of the next general Metropolitan election, the mayoral question can be added to that ballot.

Hollin argued that “general Metropolitan elections” only occur once every four years, during the regularly-scheduled mayoral election. The next one of those has been scheduled for August 2019. Under that interpretation, a special election would need to be held in May because August 2019 is more than a year after Mayor Barry resigned.

But attorneys for Metro’s legal department argued that the upcoming August 2018 General Election also qualifies as a “general Metropolitan election,” saying that the term is not exclusive to the Mayoral election held every four years. Under that interpretation, the mayoral election question would be added to the ballot this August.

In her ruling, Chancellor Bonnyman said previous court rulings have used the broader interpretation of the election term, indicating that it can apply to more than just the mayoral elections held every four years.

However, this legal battle may not be over: immediately after Bonnyman's ruling, Hollin inquired about appeal possibilities in open court, saying to the chancellor he wanted to file an appeal as soon as possible, given the candidate deadlines that could be around the corner under a May election date.

In an interview following the ruling, Hollin said it's possible the decision could be appealed directly to the Tennessee Supreme Court.  It's unclear how quickly the court would agree to hear the case.