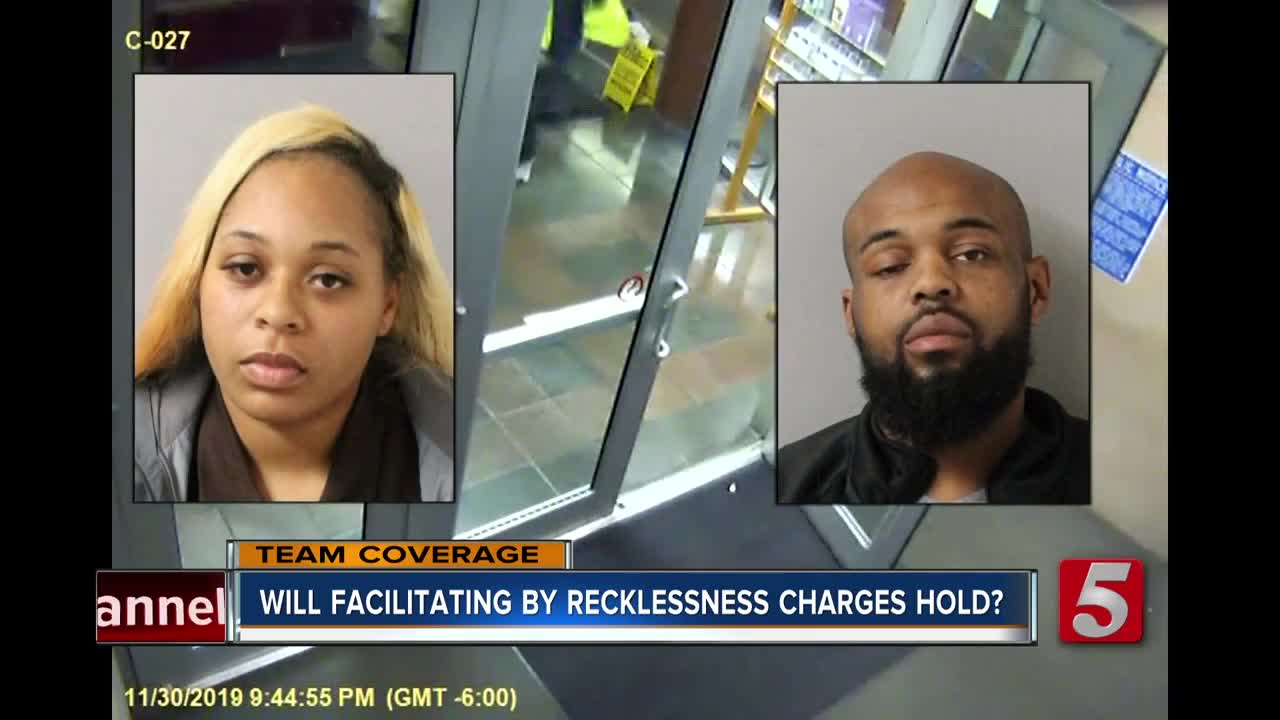 A supervisor and former employee of the Juvenile Justice Center were arrested and charged in connection to the escape of four teens. 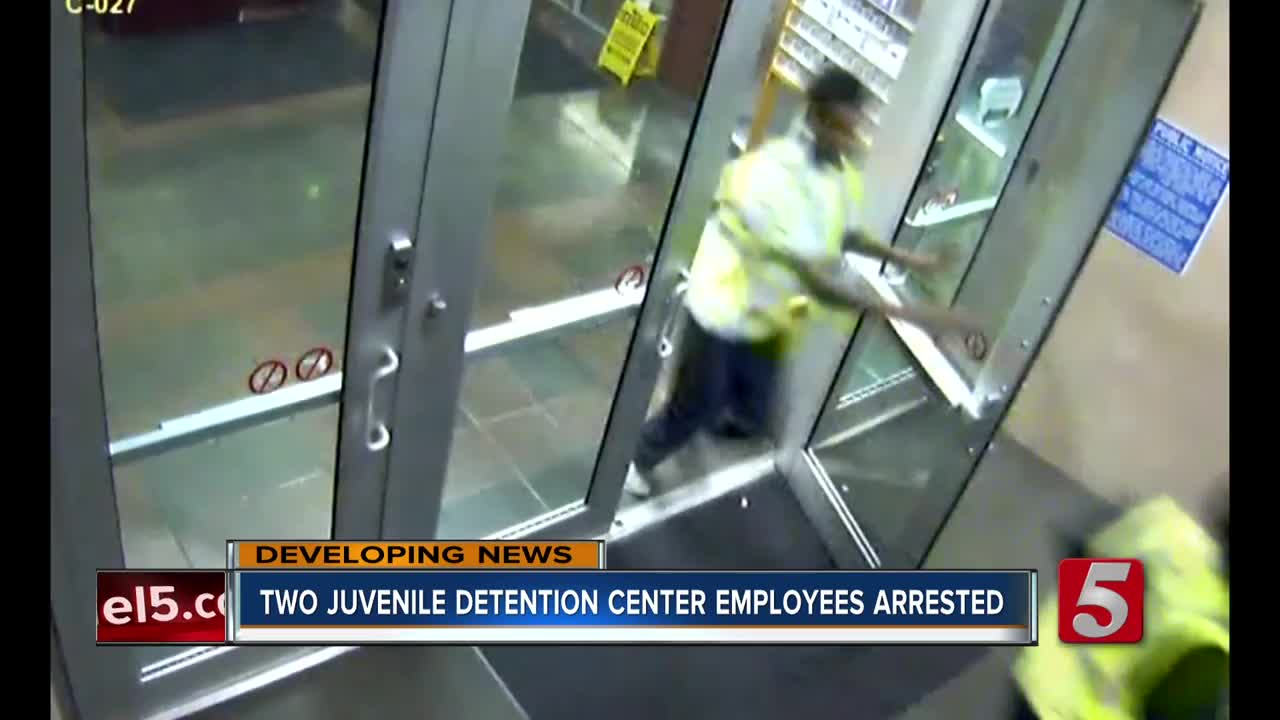 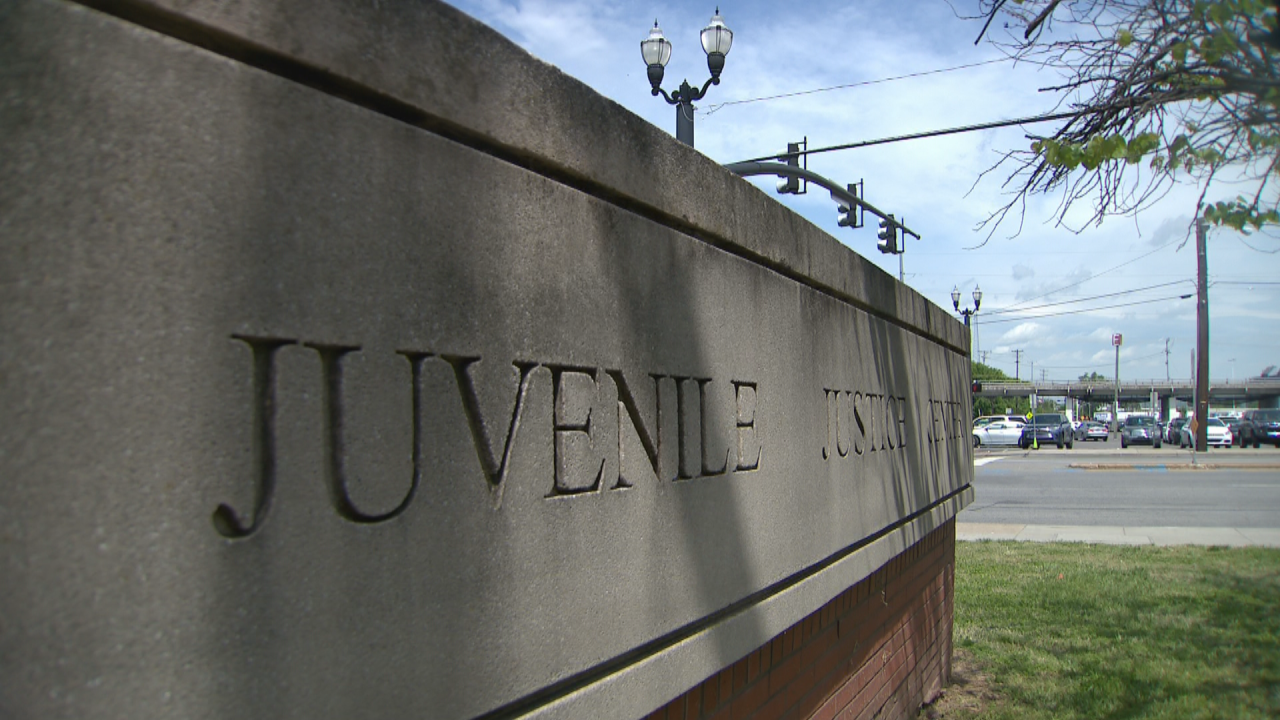 NASHVILLE, Tenn. (WTVF) — A supervisor and former employee were arrested and charged in connection to the escape of four teens from the Juvenile Justice Center.

Patrick Jones was charged with facilitating, through recklessness in the November 30 escape. His arrest is based on investigation of the escape by the Metro Nashville Police Department's Major Case Task Force.

The company that manages the center, Youth Opportunity Investments, identifies Jones as the operations manager in the incident report conducted by YOI after the escape.

The report states Beech was with the teens while they were out of their cells cleaning, but left to respond to a fight in another area of the facility.

It was recommended that Jones be suspended for three days following the incident. The report also says Jones was well aware that all youth should have been in their assigned rooms; however, he let them out to clean because the building "needed to be cleaned" based on his observations.

According to a police report, three of the four juveniles weren't eligible to be on work detail due to a low behavior percentage score.

Jones was also the first to notify someone when of the escape. He notified the facility director that the teens were missing at 9:57 p.m. but police weren't notified until 10:22 p.m. -- something police officials say helped the teens stay on the run for as long as they did.

The second person charged was former employee 25-year-old Alexis Beech, who was fired following the escape. According to a police affidavit, Beech did not notify anyone that she was leaving them without supervision, which is a violation of policies and procedures.

She surrendered to police Wednesday night and was charged with facilitating, by recklessness. She later bonded out early Thursday morning.

"The law’s going to require them to prove that these individuals knew these juveniles were going to escape, and then acted recklessly assisting them by accident for lack of a better term, and they escaped," Todd said.

"But based on the paragraphs that are listed in this warrant, I don’t even see that there is probable cause to charge them," Todd said, "Generally speaking to be a crime, there has to be intentional knowing or reckless conduct, and they used the term permitting and facilitating in this statute, and facilitation requires that they knew they were going to escape."

However, It's always possible that more information could come out in court on the escape from the Juvenile Justice Center.

Todd said, "Based on what I’m reading in this warrant, these are negligent acts that can get you fired, but won’t get you convicted of a felony."

Beech and Jones are expected in court in January.