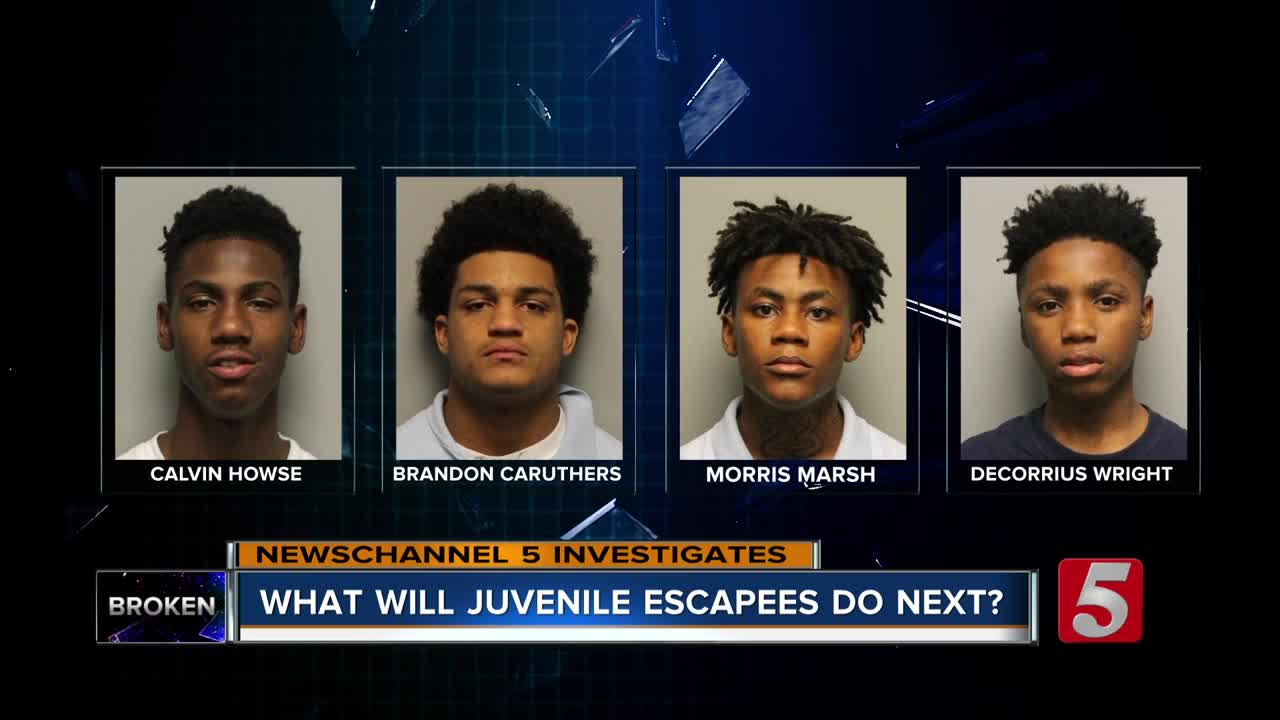 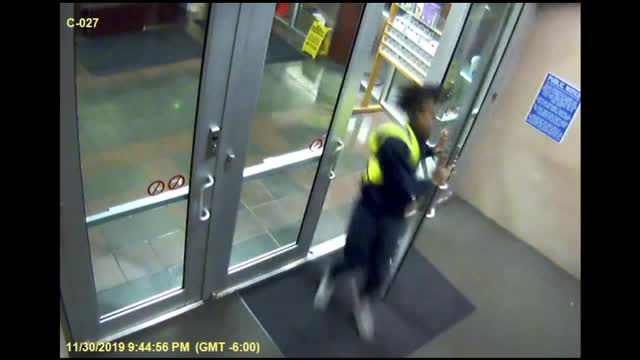 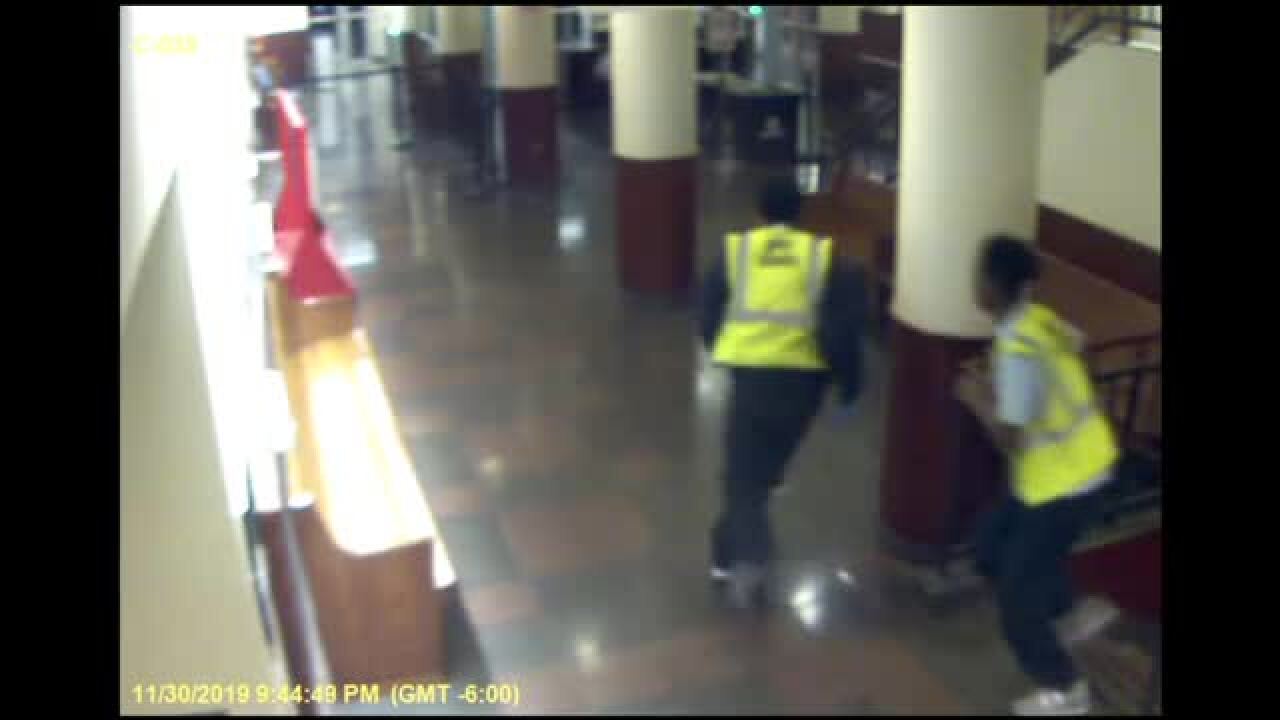 As the video was being released, Juvenile Court officials pleaded for the four teens to surrender to police.

"Our fear is that they may have that mentality that they have nothing to lose, and they need to know that is not true," said Juvenile Court Administrator Kathy Sinback.

The teens were described as "dangerous." Wright and Marsh suspects in two murder cases. Caruthers and Howse were locked up on robbery and gun possession charges. Monday evening, the Tennessee Bureau of Investigation added Caruthers to their Top 10 Most Wanted List.

The video, released under the Tennessee Public Records Act, first shows the four offenders shortly after they exited from an elevator that led from the detention facility to a public area in the basement of the Juvenile Justice Center.

Marsh first runs toward the camera headed for a fenced parking lot that would have impended his escape.

But the murder suspect quickly turns around and follows the others up the stairs.

One of the escapees can be seen tossing a yellow work vest as he exits the building.

Sinback urged the teens to consider that other people have faced similar dire legal circumstances and have been able to turn their lives around.

"We know that these children have a future - even the ones who are facing long prison sentences as adults," Sinback said.

Juvenile Court officials initially denied media requests for the video because of an on-going criminal investigation. NewsChannel 5 argued that a recent Court of Appeals ruling won by the station means that public records do no cease to become public just because they are of interest to investigators.

The detention center is operated by a private company, Youth Opportunity Investments (YOI). The company announced Monday that it had fired three workers following the escape. One other was suspended.

A report released by YOI says the teens were out of their cells cleaning when their supervisor left the group to break up a fight somewhere else in the facility, the four then got onto an elevator that was left open and convinced a staff member to send the elevator to the basement, which is an unsecured area. Once in the basement they were able to leave the facility.

There was a significant delay in reporting the escape to police. Metro Nashville Police Department officials say the delay contributed to the teens not being found yet.

The MNPD Major Crimes Task Force opened an investigation into the circumstances surrounding the escape.

Police officials believe the teens are likely still in Davidson County. Anyone with information on where the teens could be was asked to call 615-742-7463.