Kurdish refugee opens Strike Out Wingz restaurant against all odds 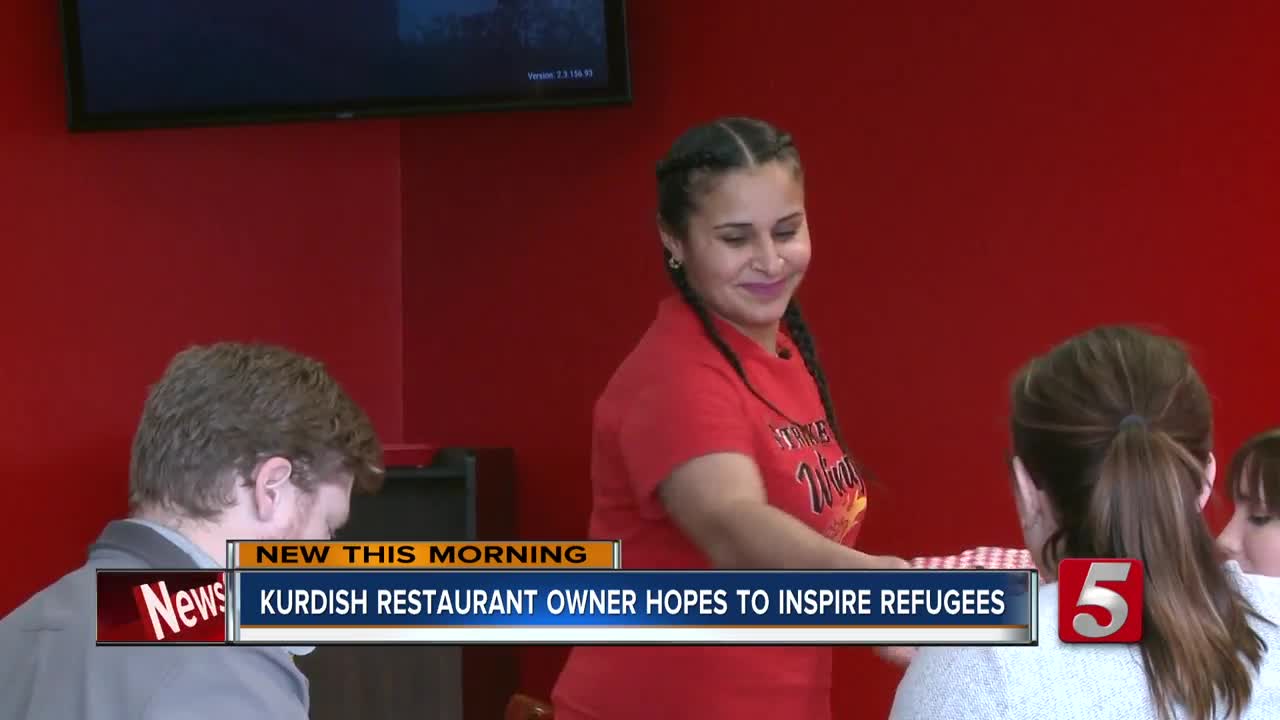 Twenty-seven years after coming to the United States as a refugee, a local Kurdish woman is celebrating the opening of her restaurant Strike Out Wingz. 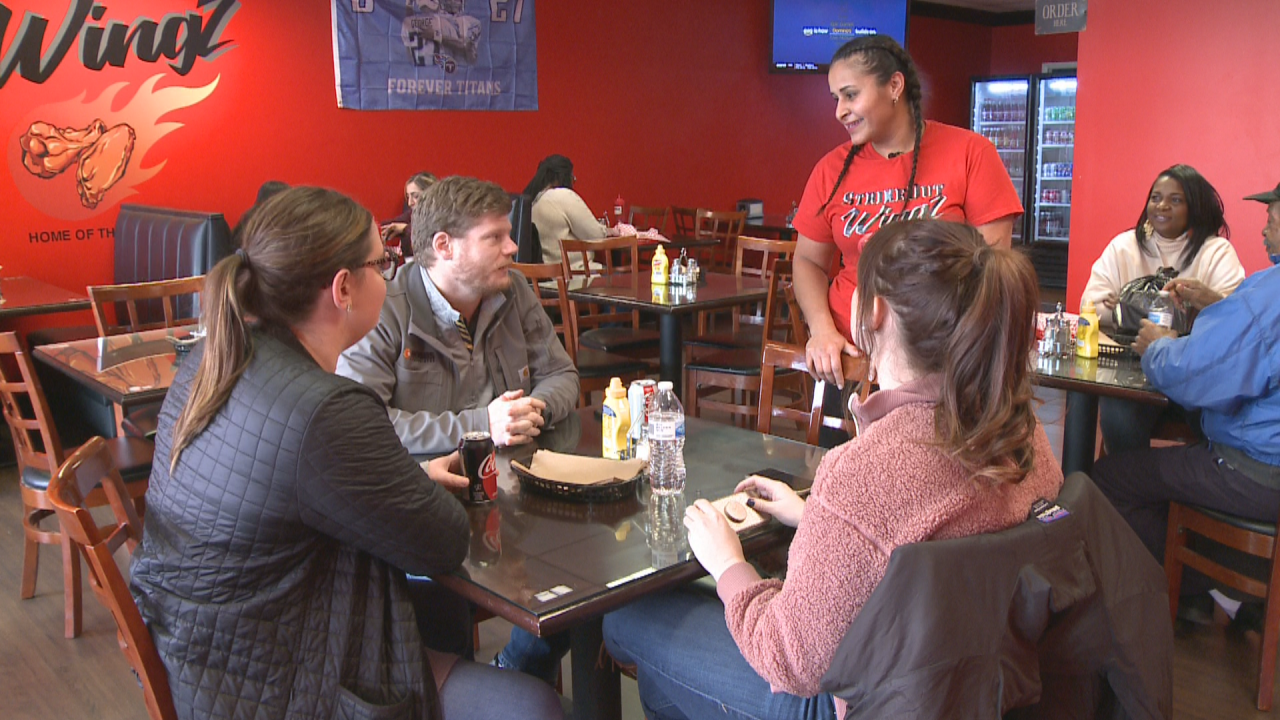 SOUTH NASHVILLE, Tenn. (WTVF) — Twenty-seven years after coming to the United States as a refugee, a local Kurdish woman is celebrating the opening of her restaurant Strike Out Wingz.

"Whoever comes in here, comes right back," said Chinar Tucker.

Tucker is the proud co-owner of the wing joint.

"You know how you've been through so much sometimes and you know you deserve 'it' and 'it' happens for you? I really believe I deserve it," Tucker said.

Tucker was born in Iraq when Saddam Hussein was president. She survived the Halabja chemical attack on Kurdish people in 1988.

"I only remember the bad things," she said with emotion.

Her family escaped Iraq for Turkey and eventually came to America, however, her father, a former soldier in Hussein's army, never considered women to be of any worth.

"'You're nothing.' 'You're not going to amount to nothing,' [he said.] So I took that and fought," Tucker said.

After working in the restaurant business for 17 years, Tucker can call one her own.

"I tell my daughter everyday that 'I work this hard for you guys. I want you to see that everything that Mommy says she's going to do,' she does," Tucker said.

Strike Out Wingz is located near the corner of Woodbine Street on Nolensville Pike.