Lawsuit filed in death of 16-year-old at construction site 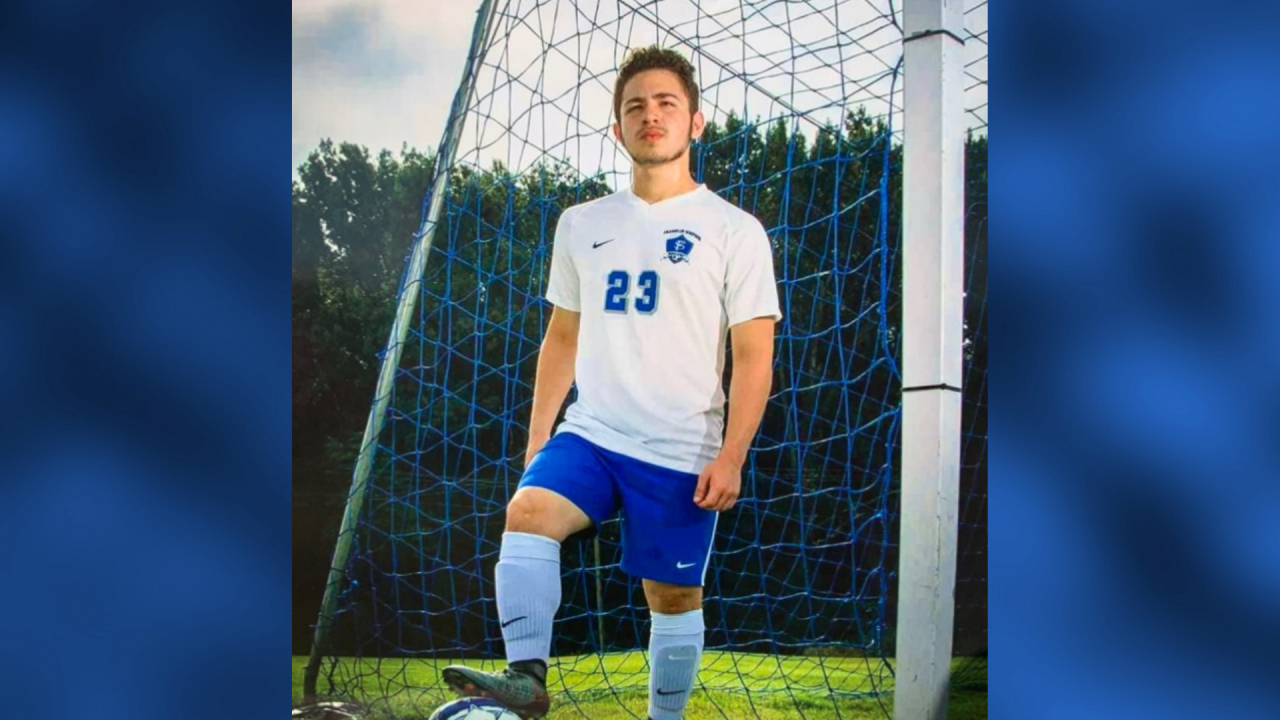 Copyright 2020 Scripps Media, Inc. All rights reserved. This material may not be published, broadcast, rewritten, or redistributed.
Gustavo Ramierz

NASHVILLE, Tenn. (WTVF) — A lawsuit has been filed in the death of a teenage worker at a construction site in Nashville.

On June 23, 16-year-old Gustavo Ramirez fell 120 feet to his death while working at the La Quinta Inn and Suites construction project near Nissan Stadium.

In a civil lawsuit, Ramirez's family says his death was caused by the negligence of the companies involved in the project.

The lawsuit names several defendants, including the project's general contractor, D.F. Chase, its subcontractor, a foreman, the owners of the property and company that set up the scaffolding at the site.