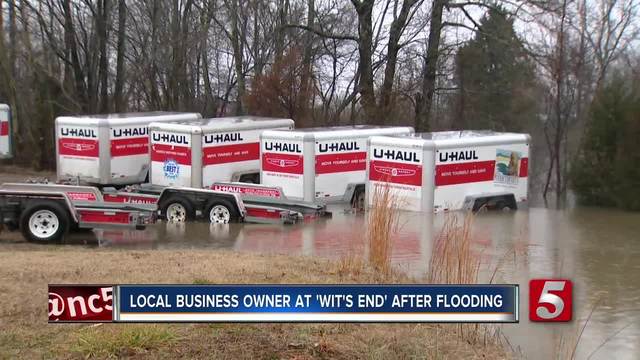 A local business owner said flooding has ruined his way of life. Thomas Phillips has been at his wit's end after dealing with the issue at Highway 46 South in Dickson. 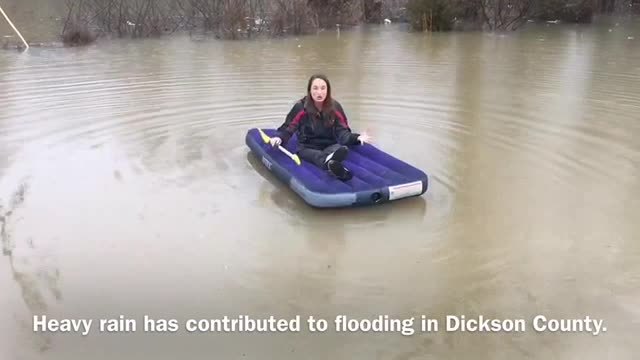 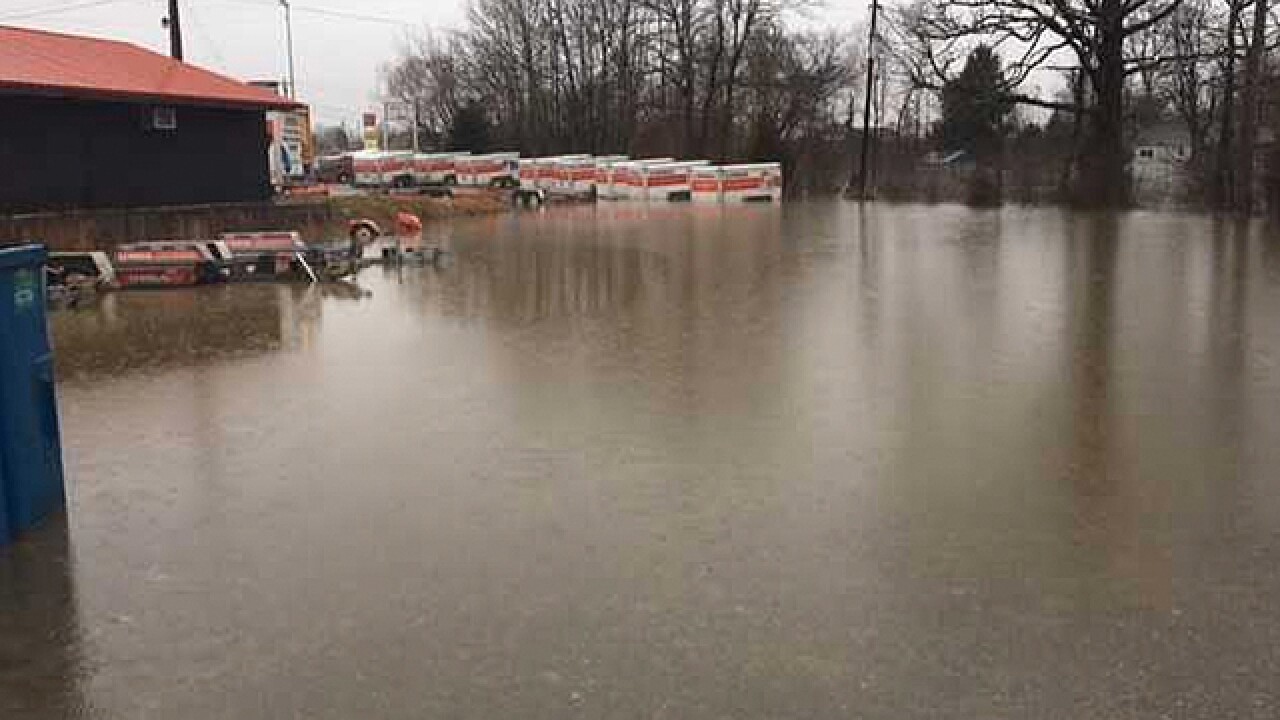 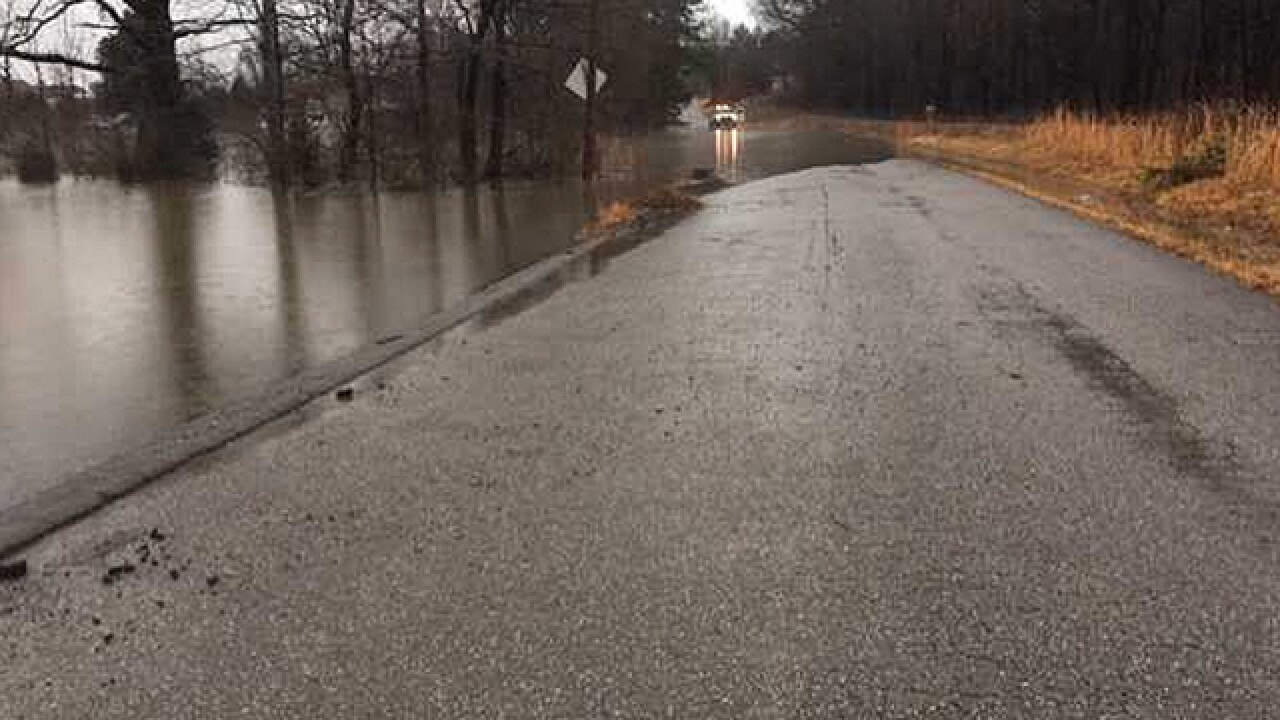 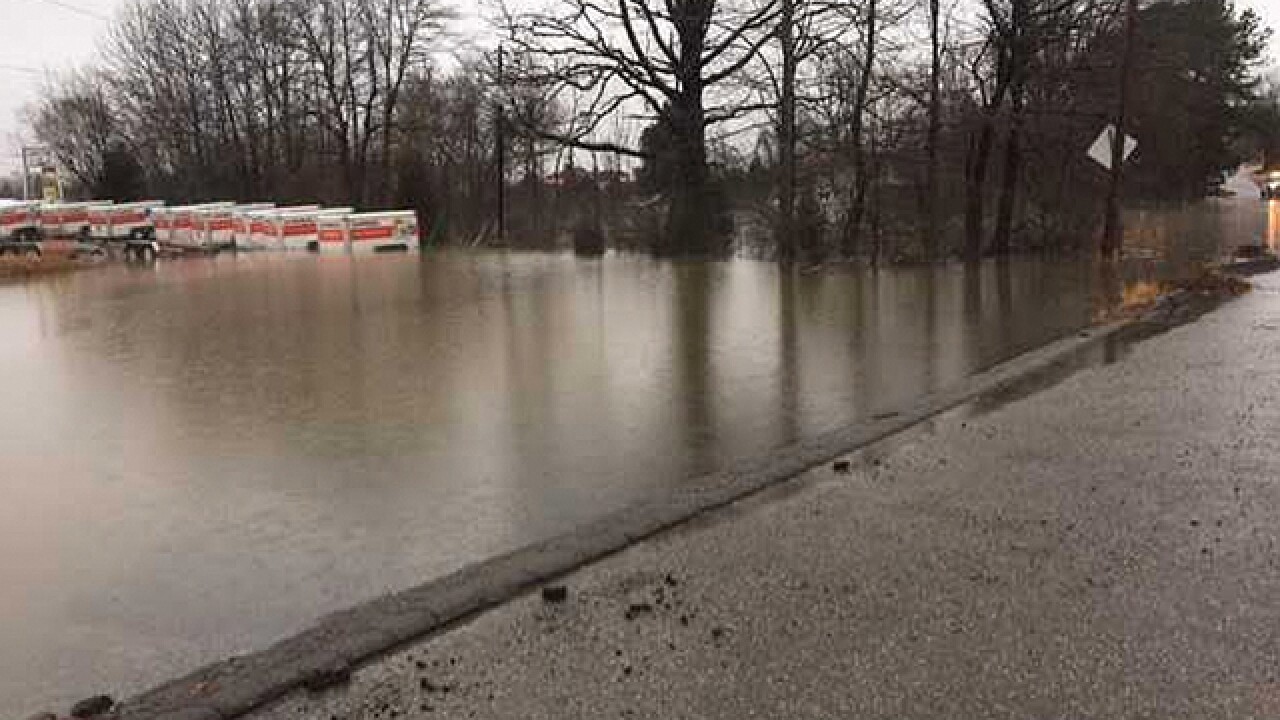 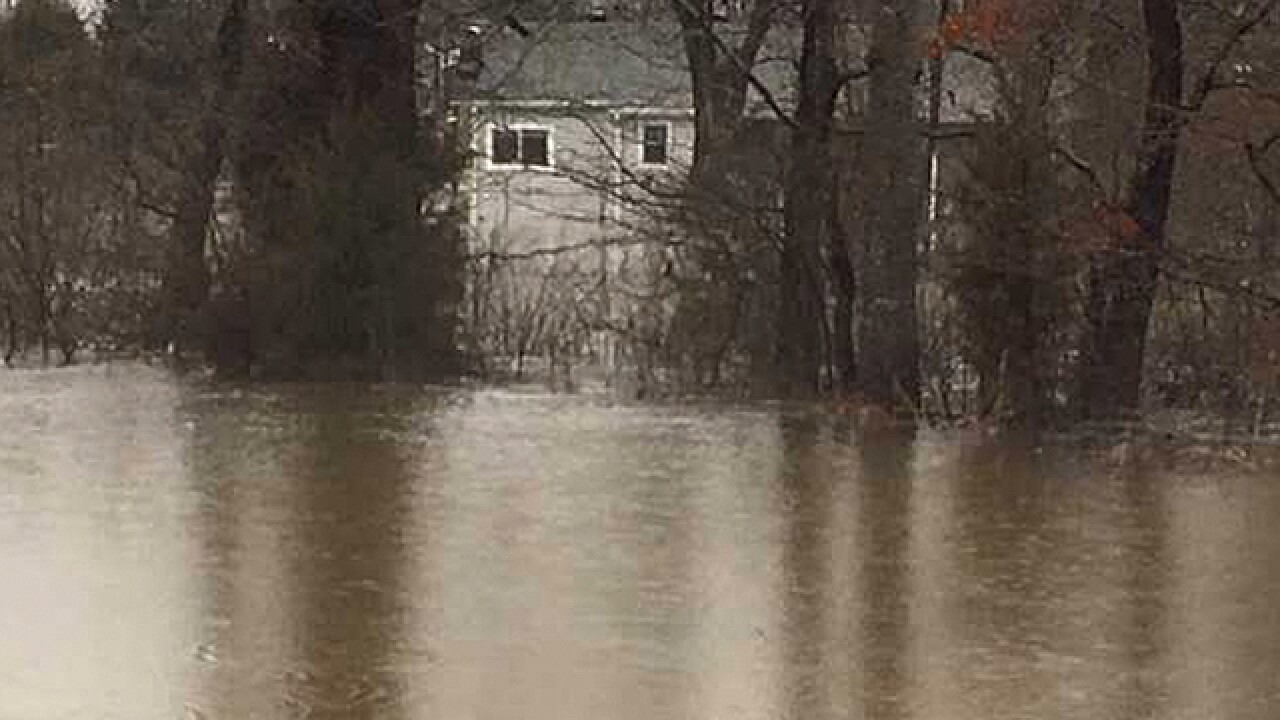 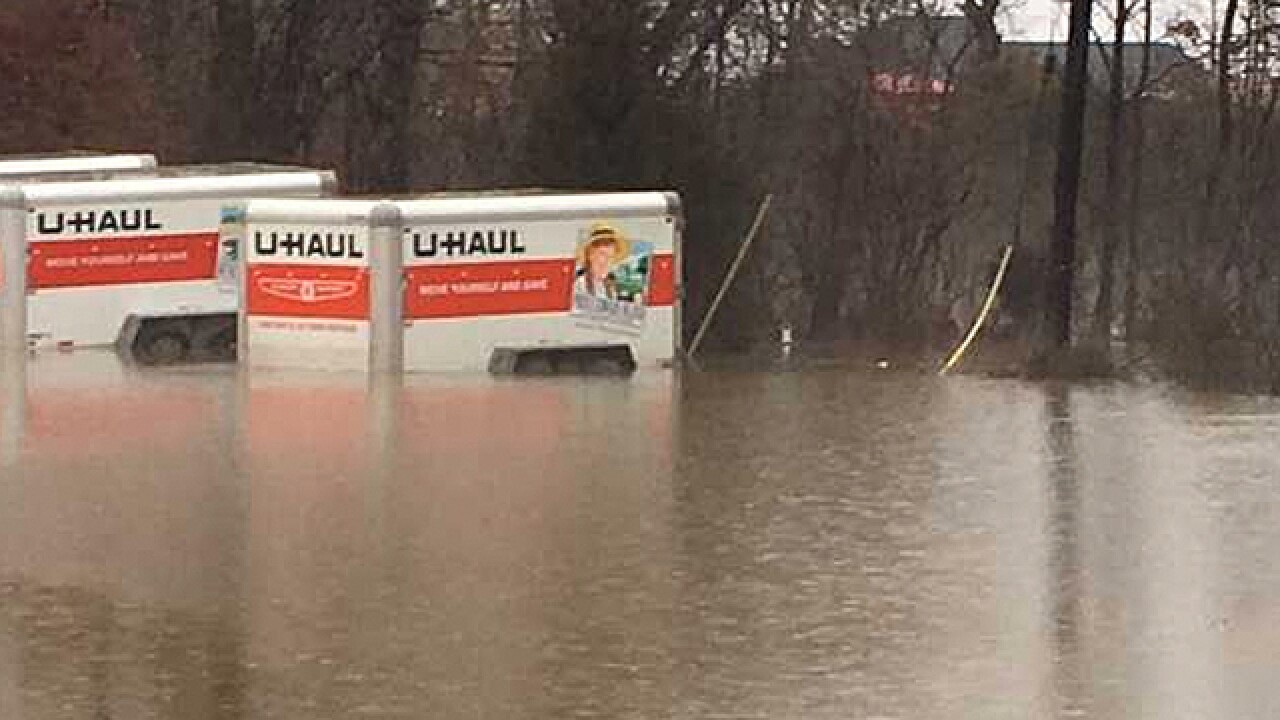 A local business owner said flooding has ruined his way of life.

Thomas Phillips has been at his wit's end after dealing with the issue at Highway 46 South in Dickson.

"It's been going on for five months," Phillips said. "Every time there's a good decent rain, we get flooded."

He owns the parking lot behind "The Barn" as a place to store the U-Haul trailers that he leases out.

Lately, his parking lot has looked more like a small lake. He doesn't have a place to move his trailers.

"I can't rent none of these trailers because everything's under water!" Phillips said.

He said the basement of their business has thousands of dollars worth of ruined inventory.

"I would say the water right now is about 18 to 20 inches and it has been up to 32 inches in the basement," Phillips said.

He's been in this spot since the 1980's, so he's not sure why this new issue has been happening.

Fabric Road was closed due to the flooding issue Saturday afternoon. A home across the street was also damaged by flood water.

"They put a floor in it. Put new carpet in it bought five months ago. Two days later, rain got it again! So she's living with her husband's sister," Phillips said.

According to a map, these properties aren't near a flood plain.

"It's water from the culvert stopped up over there where the culvert rusted and fell in," Phillips said.

We have reached out to TDOT and Dickson Public Works to see if they're looking into any flood-related issues in that area.

Phillips has hoped someone will investigate and fix the problem.

So in the meantime, he wants the Dickson community to know he's still open.

"I was planning on selling out in the spring, but right now, there ain't no selling. Ain't nobody going to buy this lake," Phillips said.