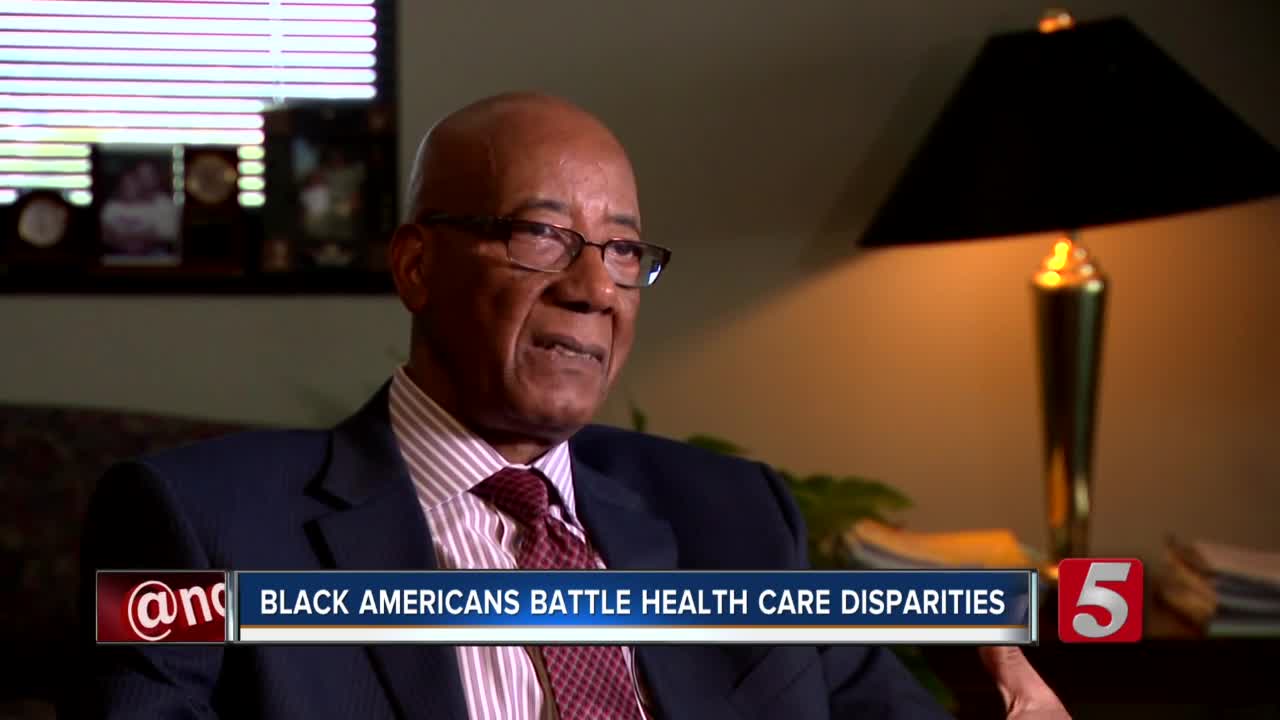 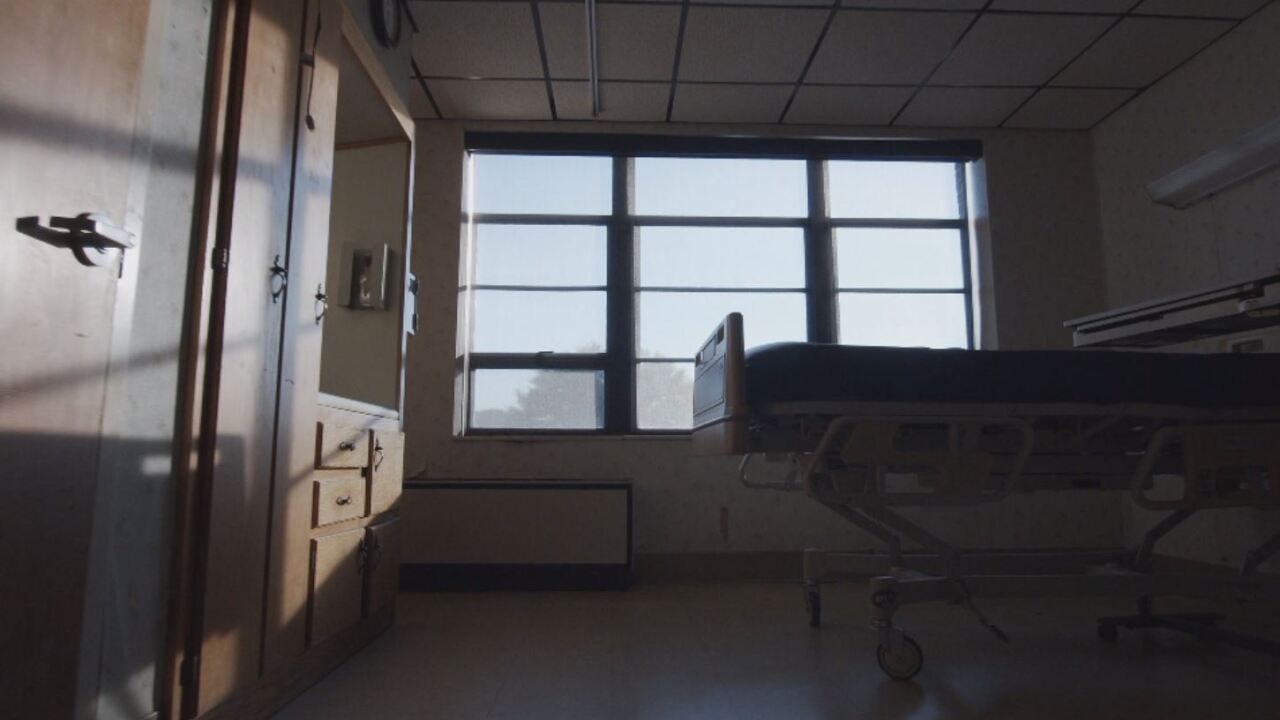 NASHVILLE, Tenn. (WTVF) — Recent protests sweeping the nation have put a spotlight on racial inequality - inequalities that many say go beyond, social or economic issues and into public health.

Dr. Webb says this shines a light on a bigger issue of systematic racism that often leads to health care disparities.

"Food insecurity hits the under-served community so the best interest is to provide them with food services so they don't get sick and come to the emergency room," Dr. Webb said.

Their team also went into the neighborhood to conduct nearly COVID-19 tests in Metro Public Housing developments. Many residents don't have transportation.

With all this said, Dr. Webb says more can still be done. He says if we want to address health care disparities within African American communities we have to address social factors at play - factors like access to health care, pay wage, and incarceration rate.

"The likelihood of African Americans making less than their white counterparts is very high," Dr. Webb explained, "that feed into other areas, other things like housing or transportation. This creates a real complexity for the African American community."