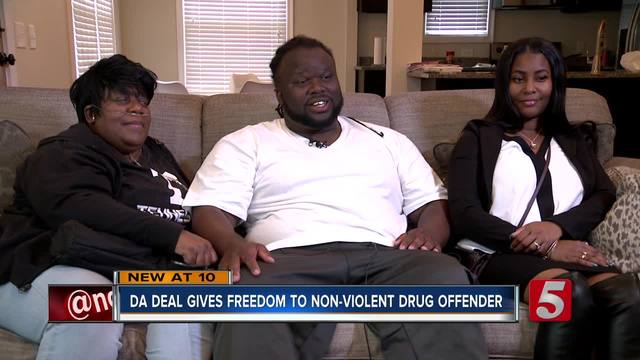 A man who was serving a 17-year sentence for a drug offense was released Wednesday in Nashville. 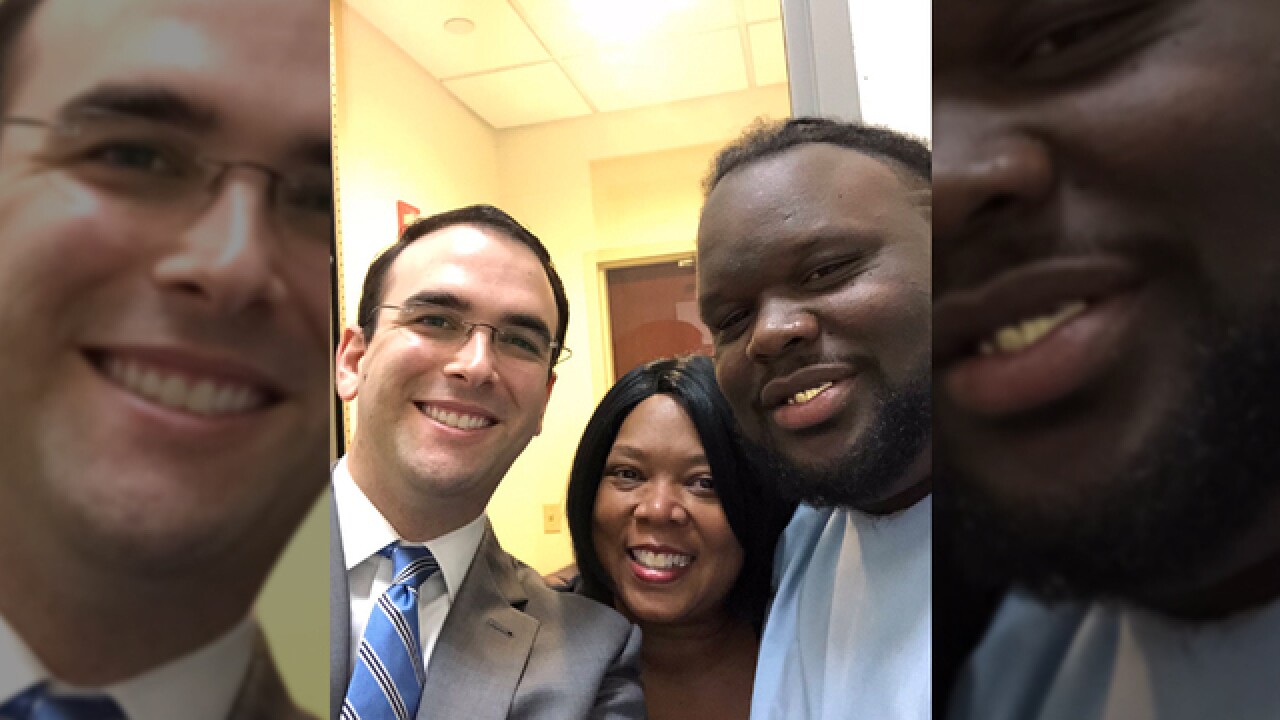 A man who was serving a 17-year sentence for a drug offense was released Wednesday in Nashville.

Attorney Daniel A. Horwitz tweeted that his client, Calvin Bryant Jr., is “coming home” after his conviction in 2009 for selling ecstasy to a police informant. It was his first offense.

Calvin is coming home today. Thank you, @DavidsonCoDA . And thank you to Calvin’s legion of supporters. This would never have been possible without all of you. pic.twitter.com/hC0vRkGZC4

Bryant was arrested in 2008, 10-years-ago, near his home at the Edgehill Housing Projects and was later convicted of selling drugs.

There were no weapons or force involved, and it was his first offense. His problem: his home was located within 1,000 feet of a school. Because of that, he got an enhanced penalty, 17 years, serving time in the same prison as convicted murderers on death row.

Several Nashville elected officials agreed that a 17-year sentence was too much for a first time non-violent drug offender, which led to his release from prison Wednesday.

A plea deal got Bryant out of prison after serving 10 years.

Bryant says he knew better than to sell drugs, and he plans on using his new freedom to re-enroll at Tennessee State University and finish his degree, and keep up with his non-profit "Positive Inner City Kids"

"To keep them away from gang violence, keeping them active in schools and things," Bryant said.

Advocates said his case highlights a flawed law meant to protect children, but that instead gave non-violent offenders sentences longer than those given for crimes like rape and murder.